The Times of Bill Cunningham

STREAM ONLINE
$9.99 to stream via Greenwich Entertainment
A portion of your purchase supports the Wex

You may know his work from the New York Times’ longstanding column “On the Street,” which captured American fashion in ways a catwalk never could. Find out more about the remarkable man behind those photographs in this irresistible new documentary streaming in partnership with Greenwich Entertainment.

In The Times of Bill Cunningham, you’ll hear the story of the iconic street photographer and fashion historian from the man himself thanks to a recently unearthed, remarkably in-depth 1994 interview. Over the course of the film, Cunningham charmingly chronicles, in his customarily cheerful and plainspoken manner, moonlighting as a milliner in France during the Korean War, his unique relationship with First Lady Jackie Kennedy, his four decades at the New York Times, and his endearingly democratic view of fashion and society. Narrated by Sarah Jessica Parker, The Times of Bill Cunningham features incredible selections from over 3 million previously unpublicized photographs and documents. (74 mins., digital video) 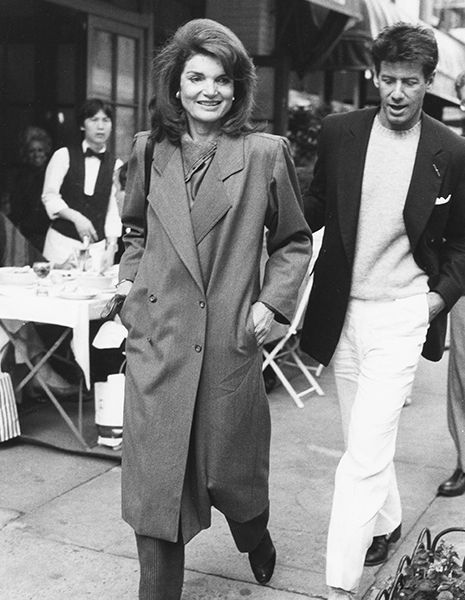 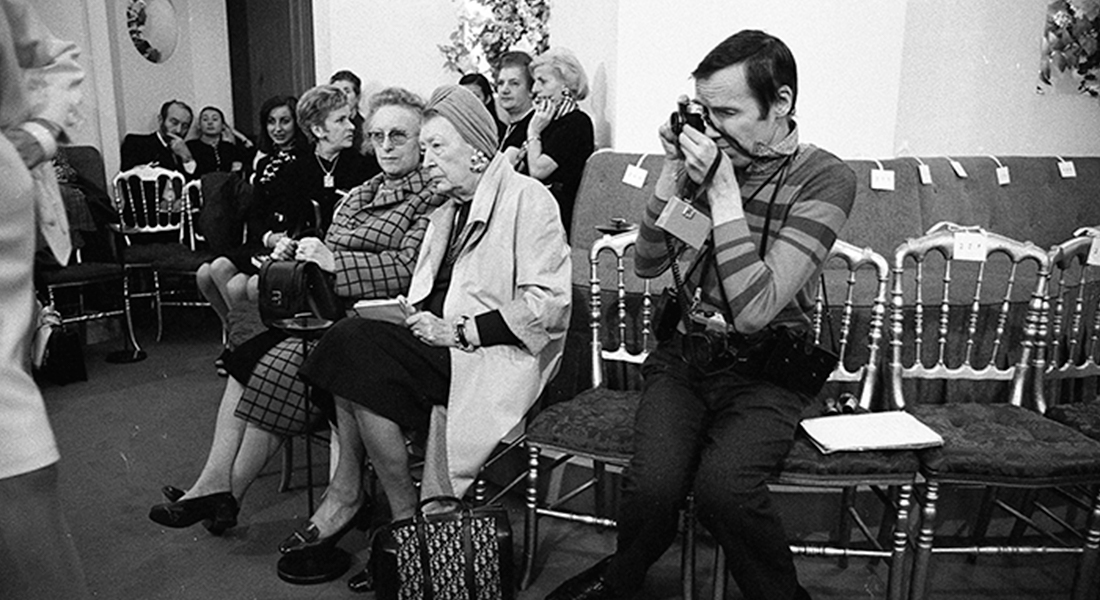 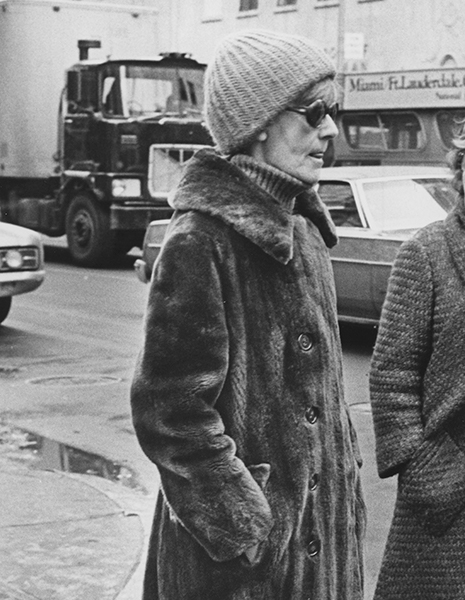 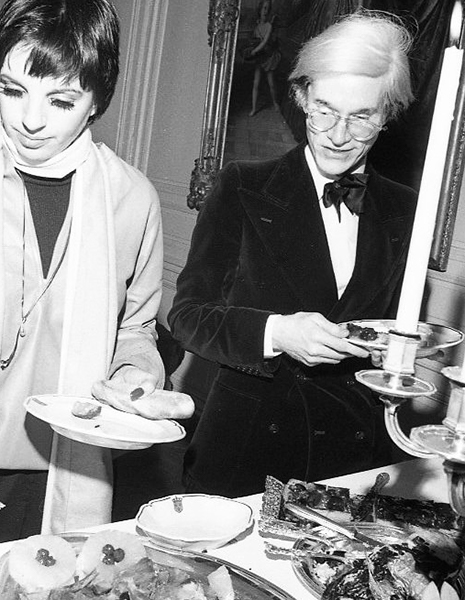 The Times of Bill Cunningham

STREAM ONLINE
$9.99 to stream via Greenwich Entertainment
A portion of your purchase supports the Wex