Adapted from Henry Fielding’s classic novel and the winner of four Academy Awards, this buoyant, bawdy comedy stars a dashing Albert Finney in the title role. An abandoned child taken in by a local squire, Tom Jones grows into a charming rogue with a near-insatiable appetite for the ladies. When the squire’s son convinces his father that Tom is a villain, he is cast out, taking him away from the hand of his one true love (Susannah York) and setting him off on a series of amorous adventures before he crosses paths with his flame once again. (128 mins., 4K DCP)

Restored by The Criterion Collection. 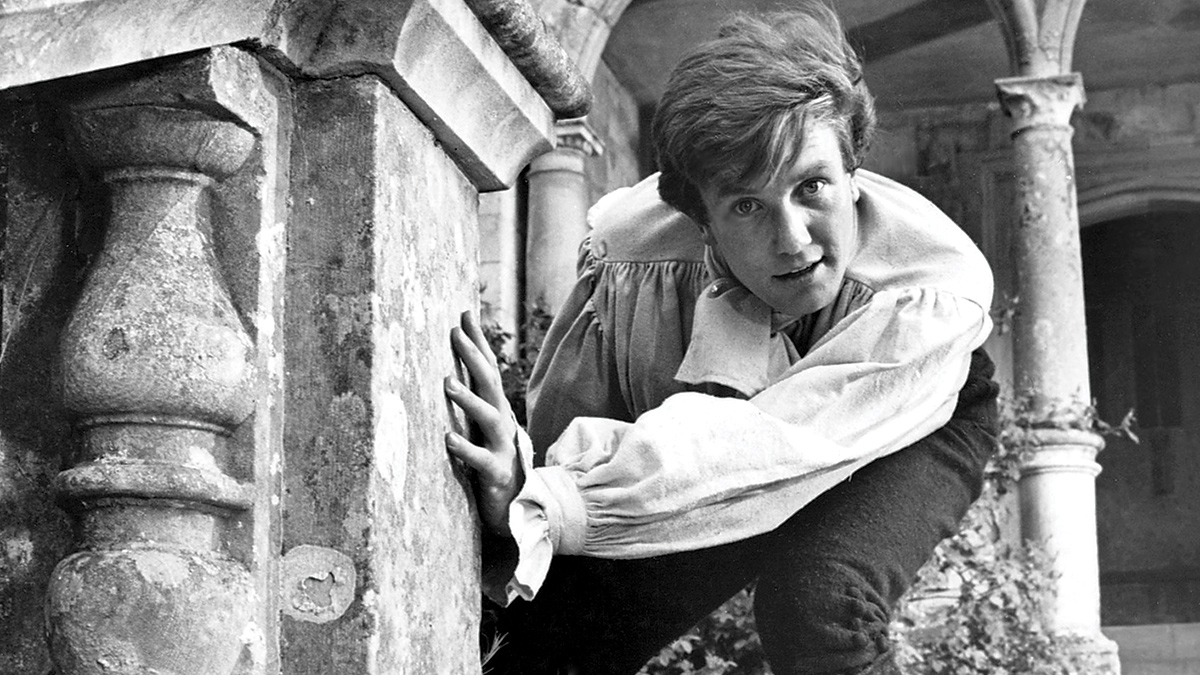 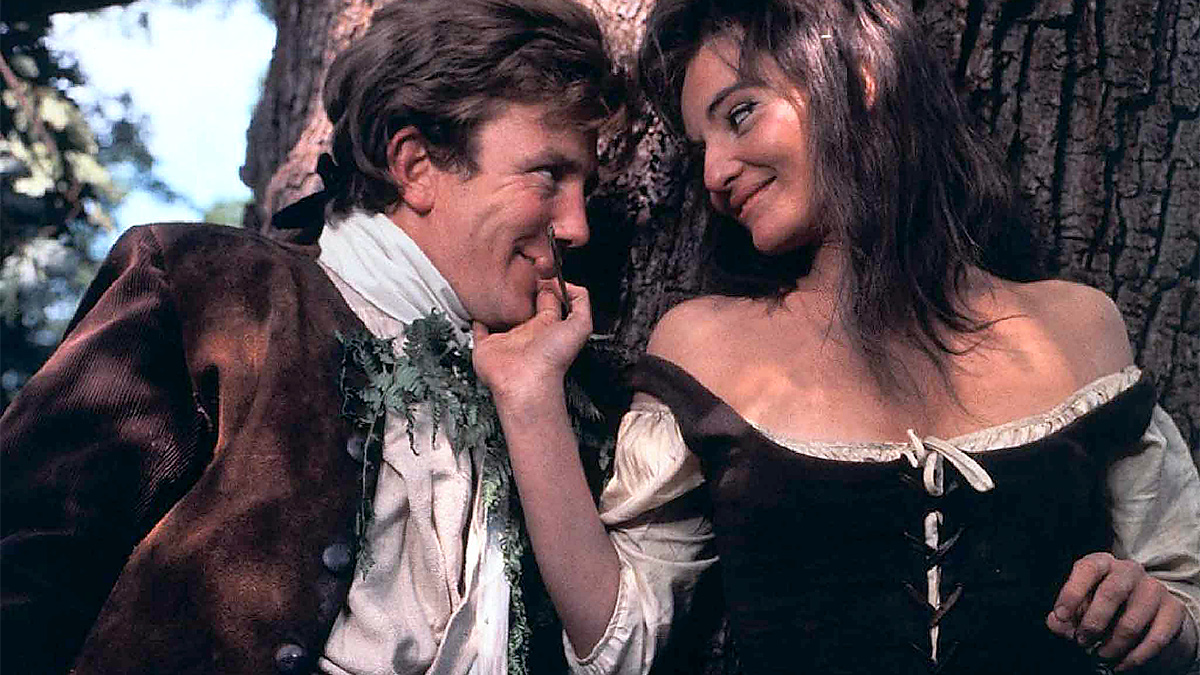