Stream this gripping new thriller from Iceland featuring an Oscar-worthy turn by Ingvar Sigurðsson (Trapped). Part of your virtual ticket supports the Wex!

A White, White Day follows a small-town cop (Sigurðsson) on bereavement leave whose life is beginning to fracture after the sudden death of his wife. The grieving cop begins to blame a neighbor whom he suspects had an affair with her and, caught in a spiral of loss and anger, lets his obsession for vengeance endanger the family he's left. As the New York Times noted, Pálmason "conveys [this] obsession with affinity but also detachment….The result is an emotionally wringing film, equally effective in the narrative and tone-poem departments."

"The Oscars should have made room for the intense and elemental A White, White Day."
Mike D'Angelo

One of Iceland's greatest actors and widely known for his role in the Icelandic television series Trapped, Sigurðsson received a special award during Cannes' Critics' Week for his performance here. (109 mins., digital video) 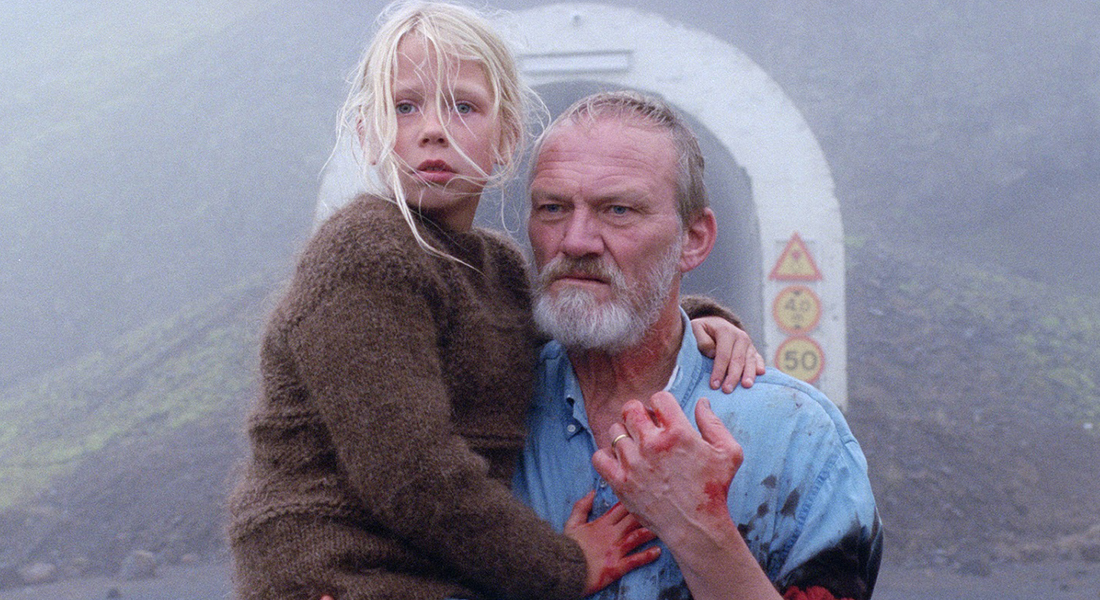 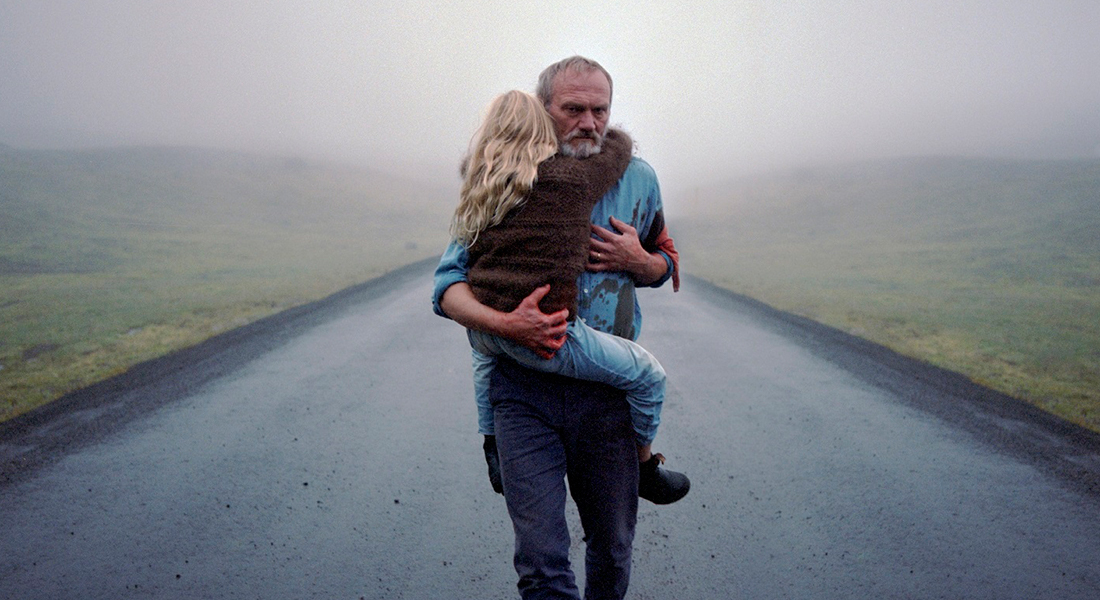 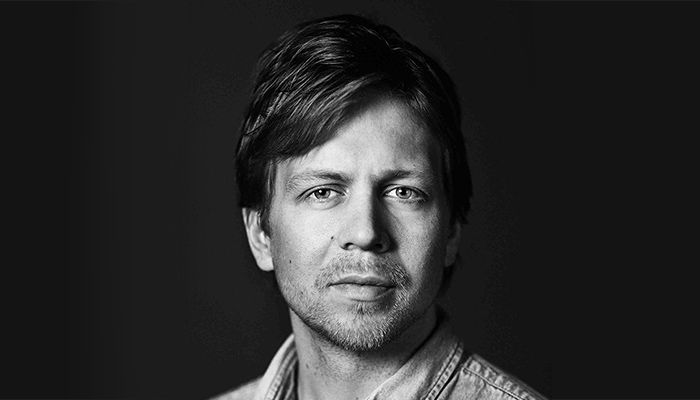