“[This] outstanding and incendiary documentary about Ferguson does a tremendous end run around television and mainstream news outlets…It’s images aren’t leaked by law enforcement or stage managed for the media, but come directly from the people who lived through the violent events of 2014.”—The Guardian (UK)

Whose Streets? provides an unflinching and unseen look at the uprisings that happened in Ferguson and St. Louis, Missouri, in the wake of Michael Brown’s death by local police. Made from footage taken by the activists and leaders who were at the forefront of the movement for justice, the film both suggests a way forward and serves as a powerful battle cry for a new resistance. These are people fighting not just for civil rights, but for the right to live. (104 mins., DCP)

Friday only: Join us for a post-screening conversation moderated by Community Activist, Rhiannon Childs, and the Wexner Center’s Dionne Custer Edwards. 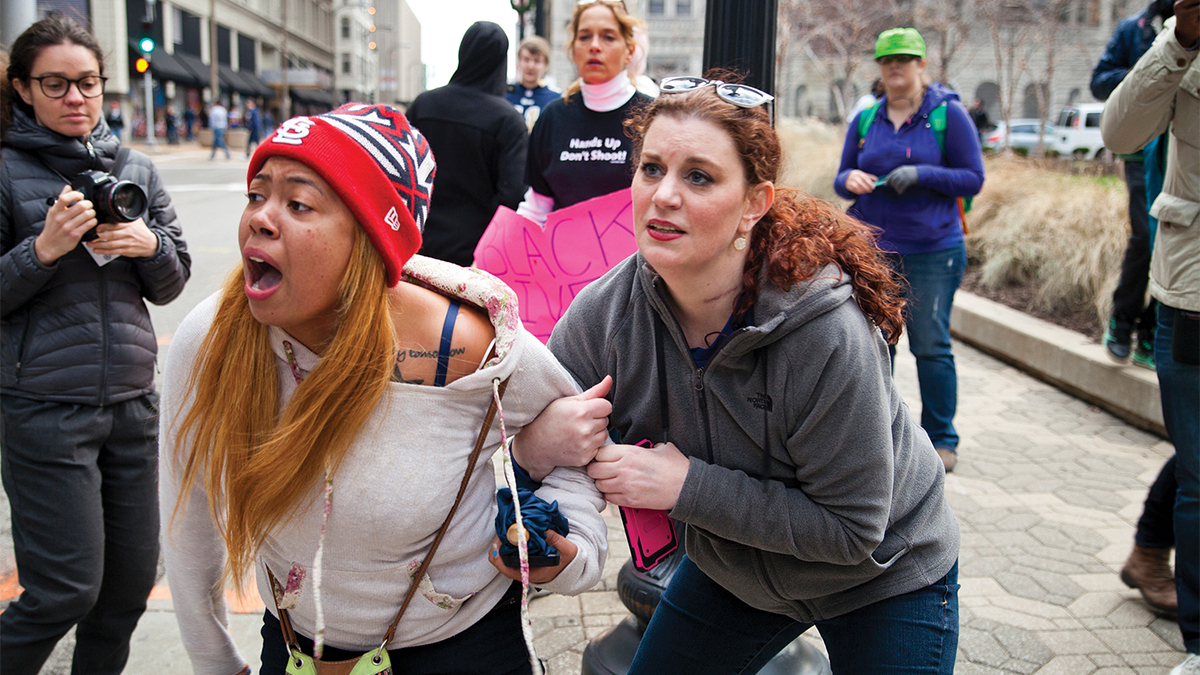 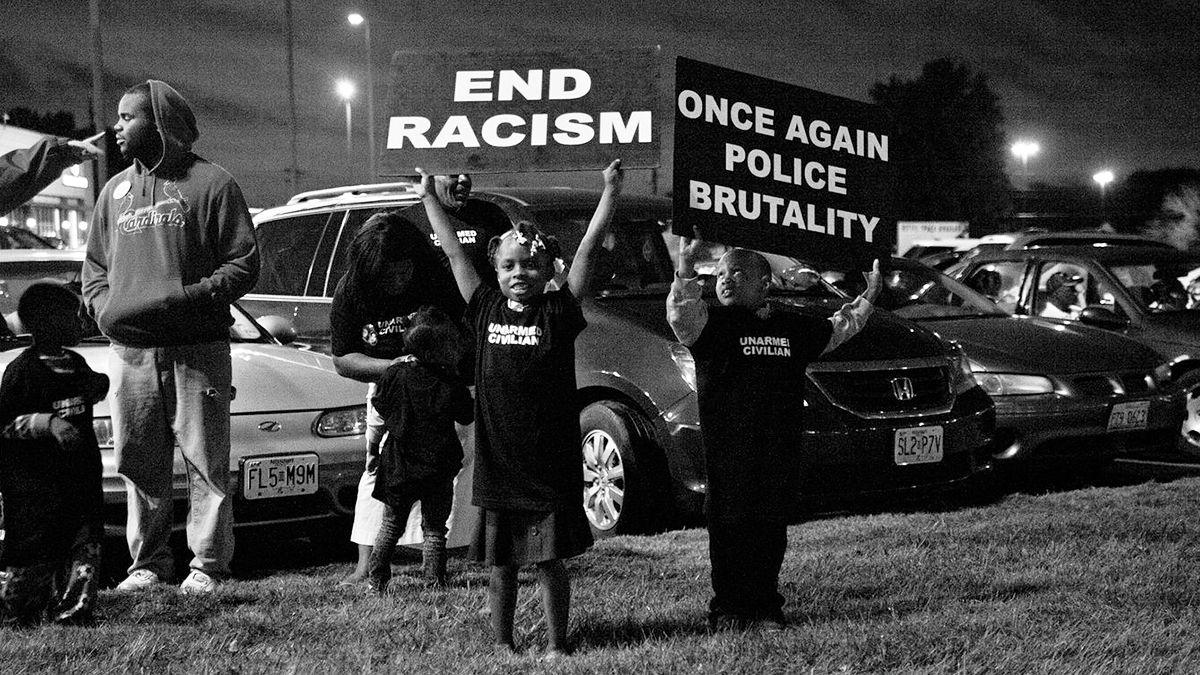