With her first historical film and first feature with a male protagonist, Lucrecia Martel has also produced her most radical film yet. Creatively adapting a 1956 modernist classic of Argentinean literature by Antonio Di Benedetto, the filmmaker takes us into the mind of the title character, Don Diego de Zama—an 18th-century Spanish officer stationed in Paraguay who waits for his transfer to a more prestigious location. Martel masterfully creates a dreamlike mood as his daily routines become more consumed with lust and paranoia. As a Guardian (UK) review noted, “Zama may just be her left-field masterpiece; a picture that’s antic, sensual and strange, with a top-note of menace and a malarial air.” (115 mins., DCP)

After the screening, Martel joins us for a conversation moderated by film scholar and faculty member Laura Podalsky, of Ohio State’s Department of Spanish and Portuguese and Film Studies Program. 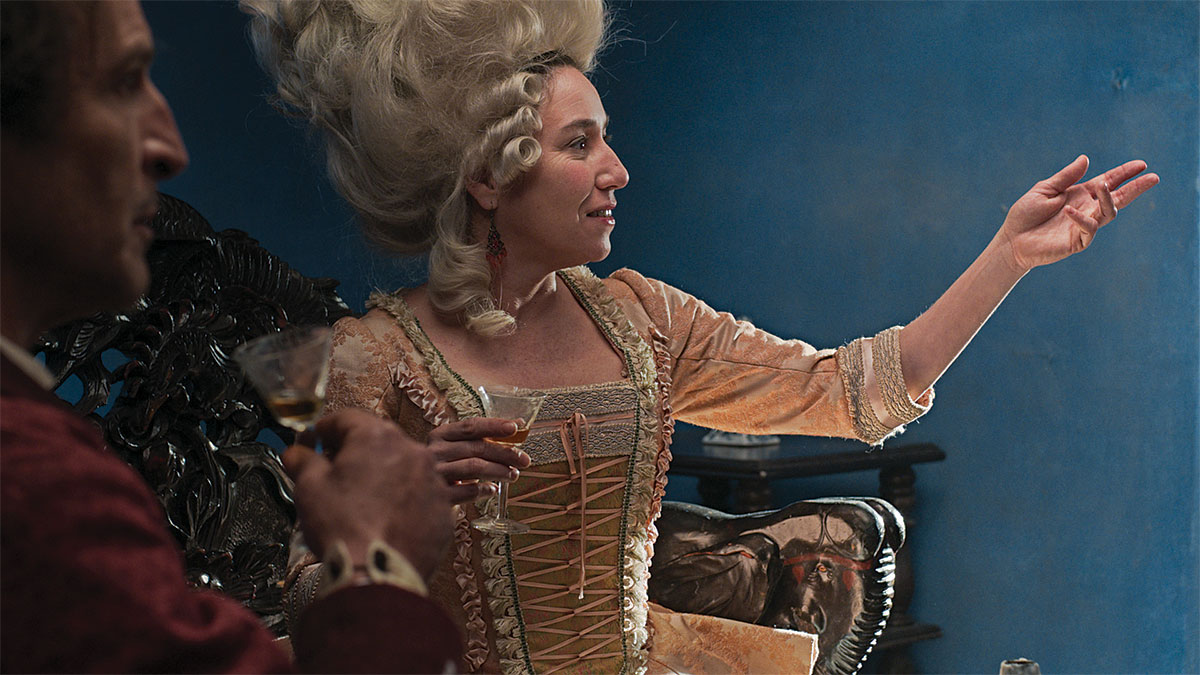 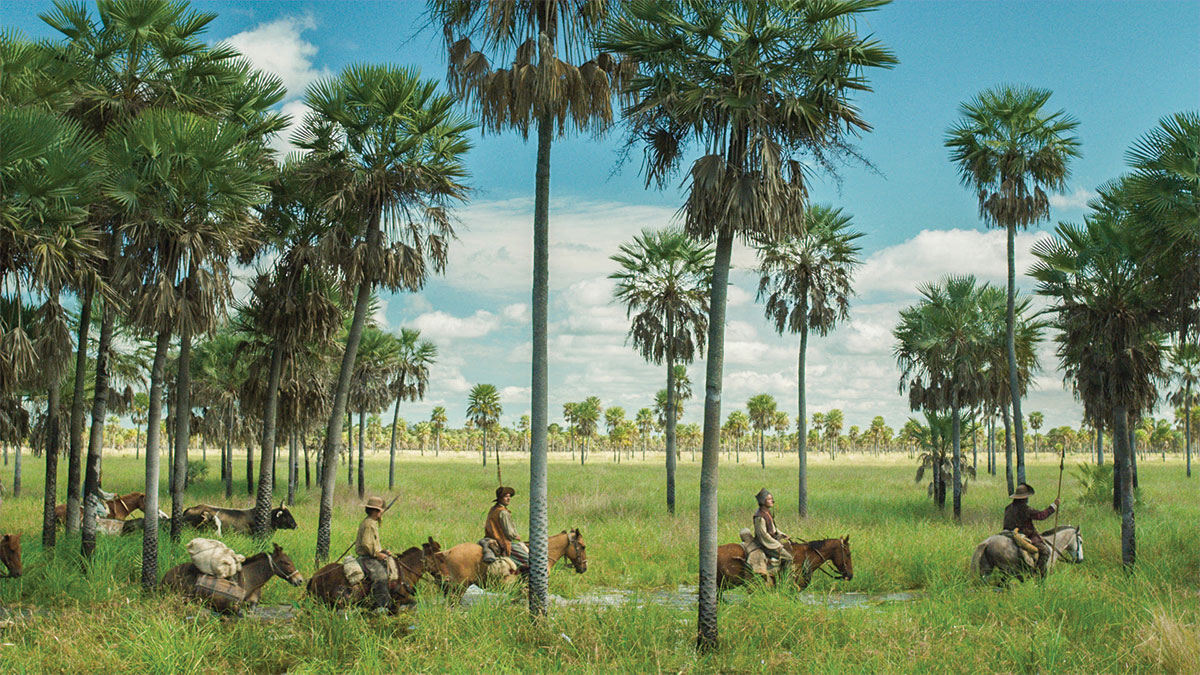