“His caustic, saw-toothed avant-garde side and his warm, catchy side [are] colliding together all on glorious display.”—Something Else on Cuidado Madame

Guitarist/songwriter Arto Lindsay has stood at the intersection of music and art for more than four decades. As a member of the rock band DNA, he contributed to the defiantly independent No Wave music scene in the late 1970s. As bandleader for the Ambitious Lovers, he developed an intensely subversive pop music, a hybrid of American and Brazilian styles. And throughout his career, Lindsay has collaborated with both visual and musical artists, including Vito Acconci, Laurie Anderson, Animal Collective, Matthew Barney, Caetano Veloso, and Rirkrit Tiravanija. Here he’ll perform songs from his recent release Cuidado Madame (Northern Spy Records), his first full-length solo album of new material since 2004’s Salt.

Washington DC–based band Beauty Pill, led by producer, multi-instrumentalist, singer, and songwriter Chad Clark, kicks off the evening. Among other accolades, Magnet praised the recent release Beauty Pill Describes Things As They Are (Butterscotch Records) for taking “a sledgehammer to boundaries and orthodoxies...[with] vivid soundscapes.” 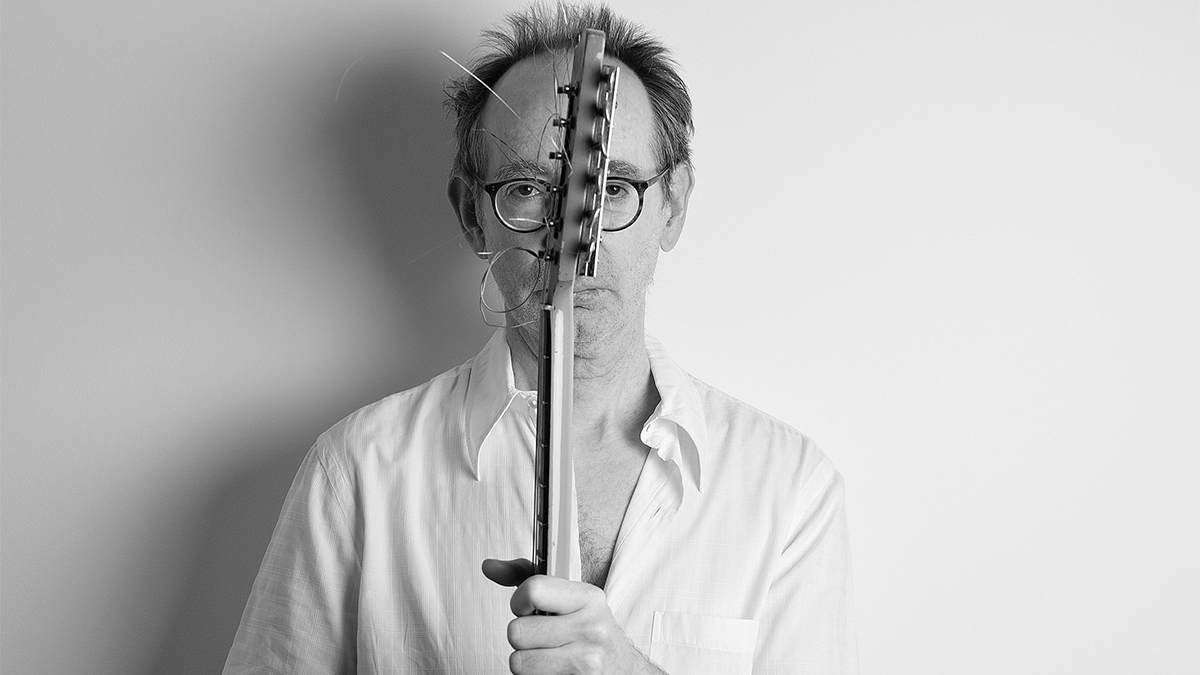 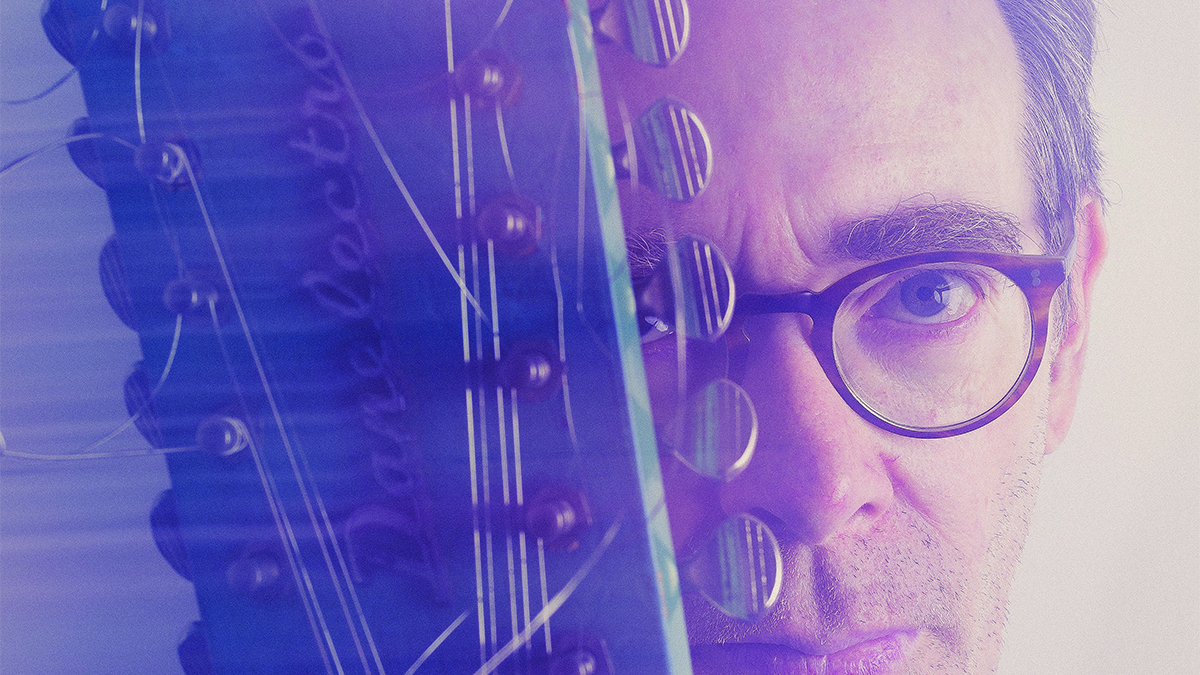 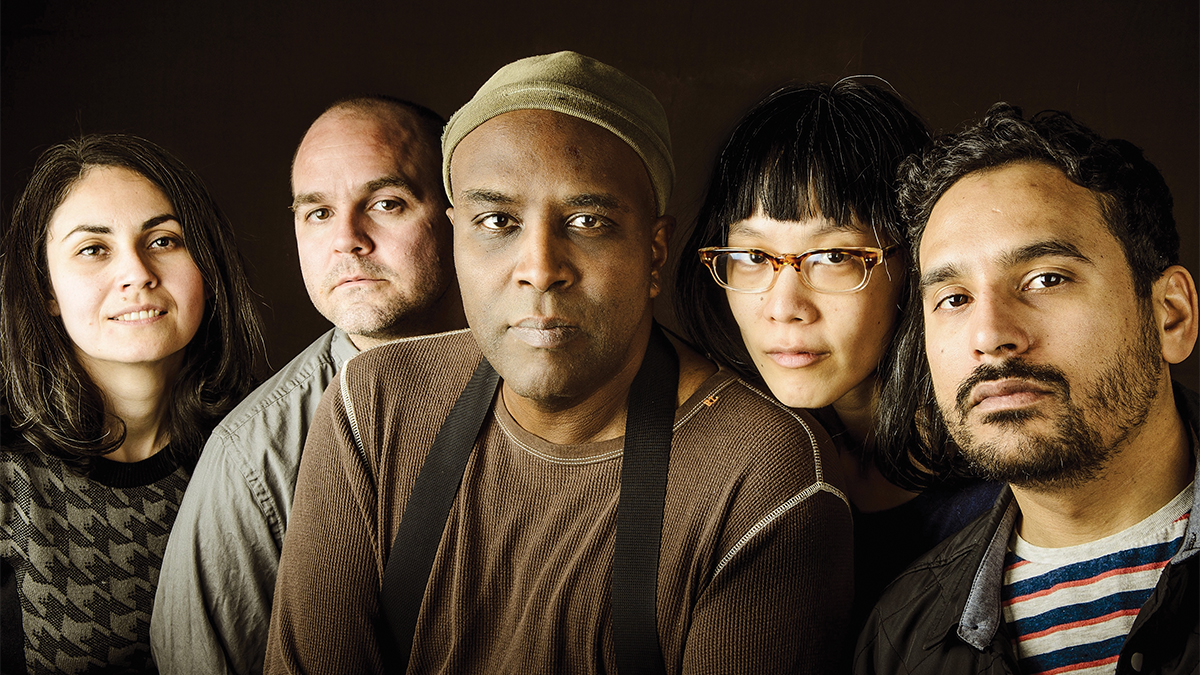