Zvizdal: [Chernobyl - so far so close]

The Belgium-based company BERLIN presents this multimedia work—part documentary film, part diorama-installation, and part performance—that follows a married couple living in solitude ever since their town was evacuated by the nearby Chernobyl disaster. Zvizdal offers an intimate portrait of hope and love between two survivors surrounded by invisible but omnipresent radiation.

The ever-inventive minds behind BERLIN created a stir recently after burying a fake version of a previously stolen painting by Picasso in the Romanian woods as part of a new theater project, True Copy. 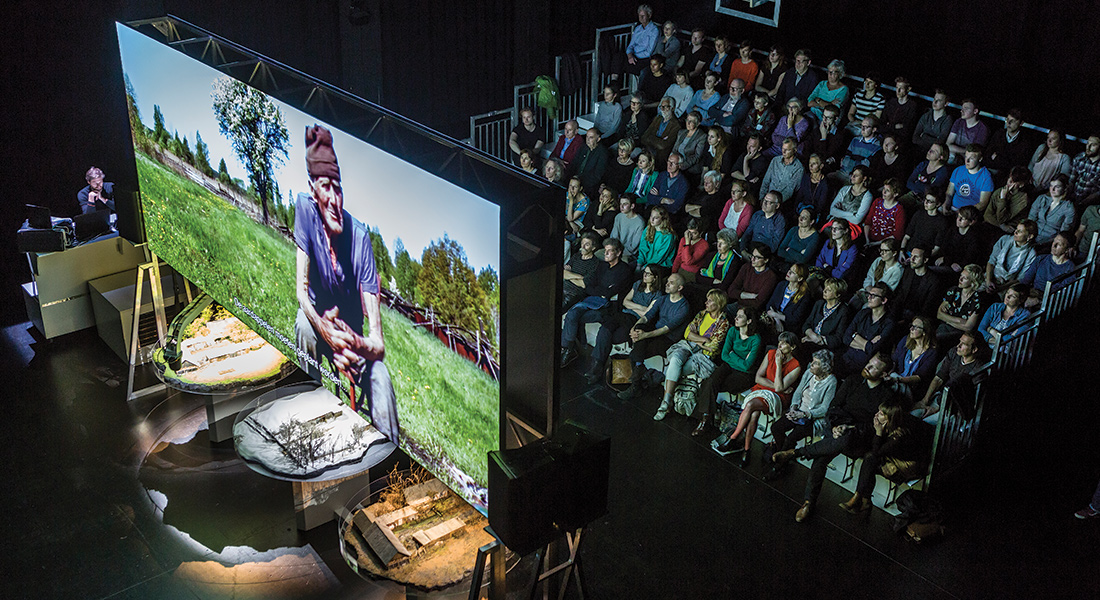 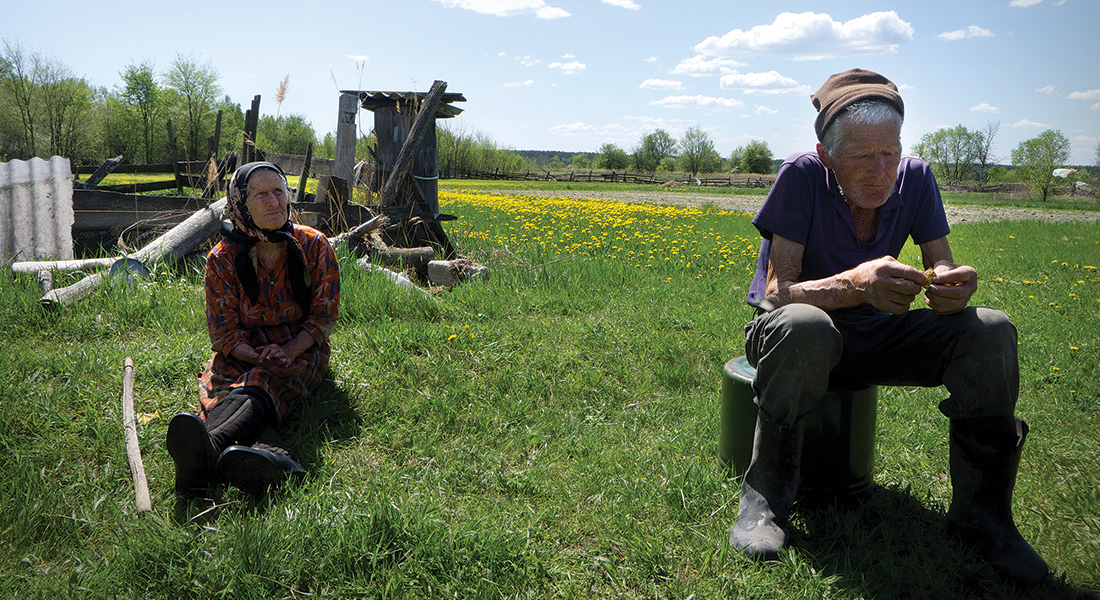 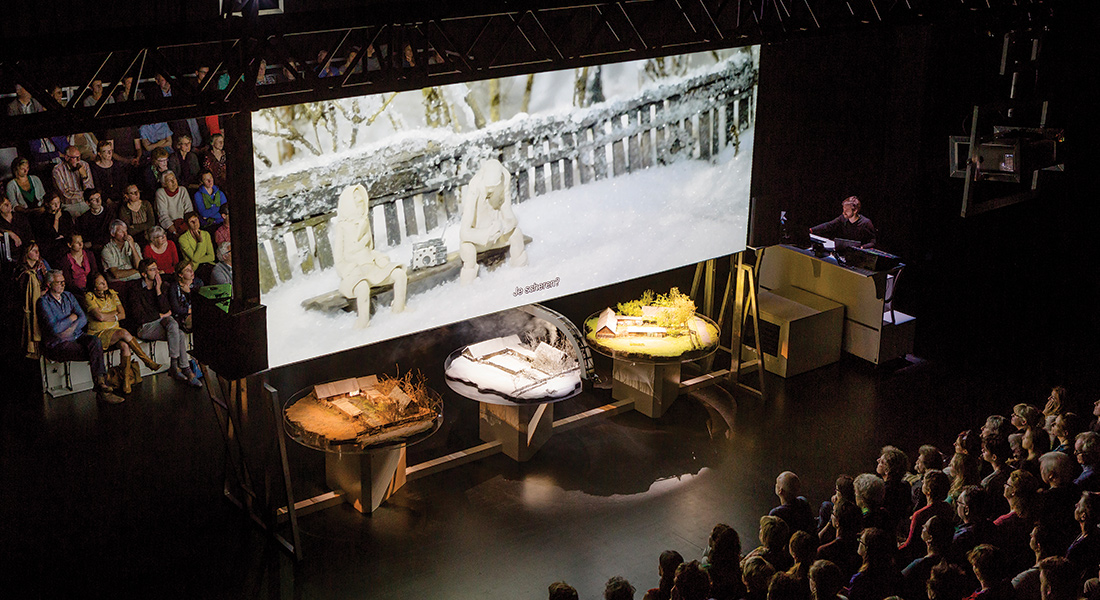 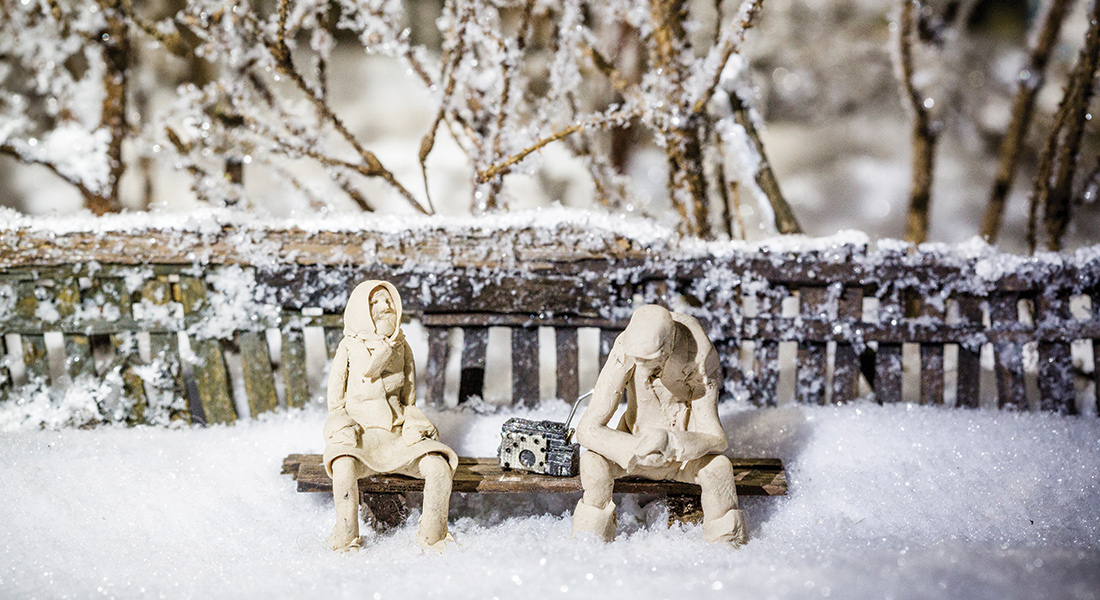 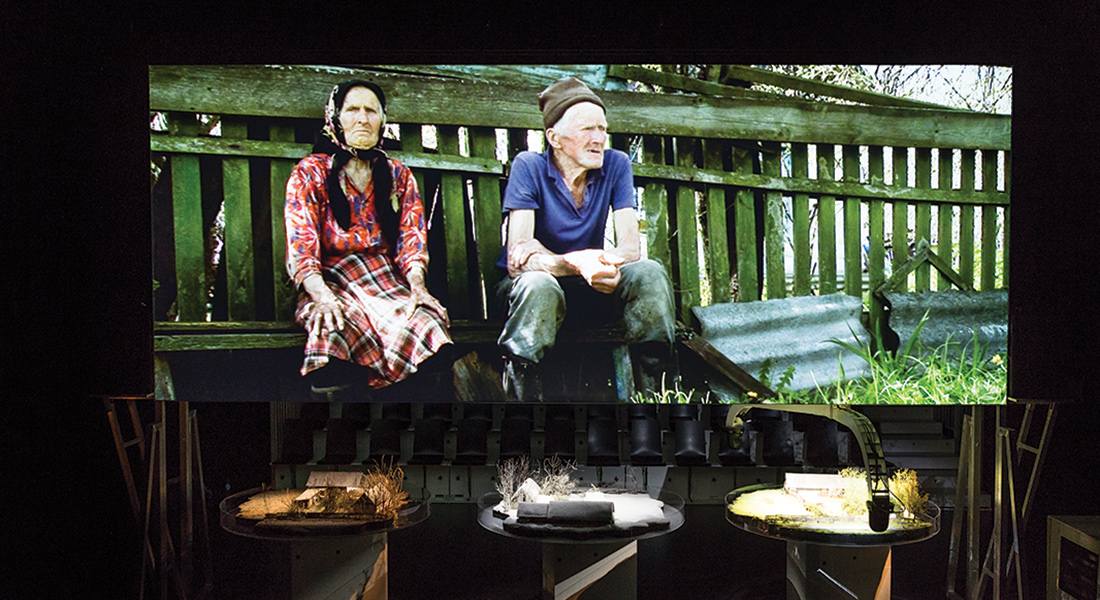 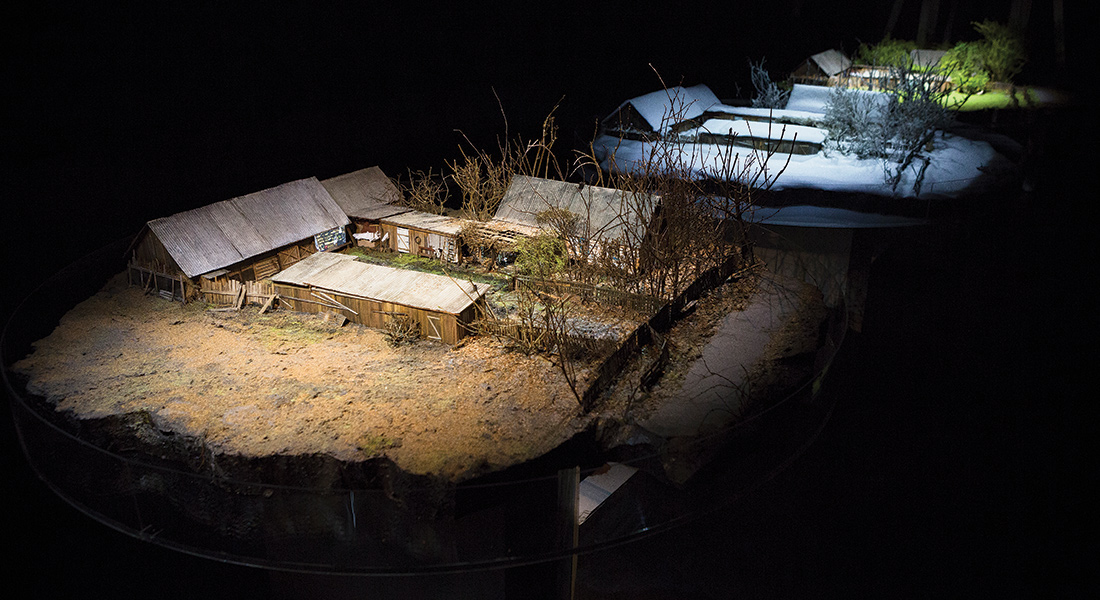 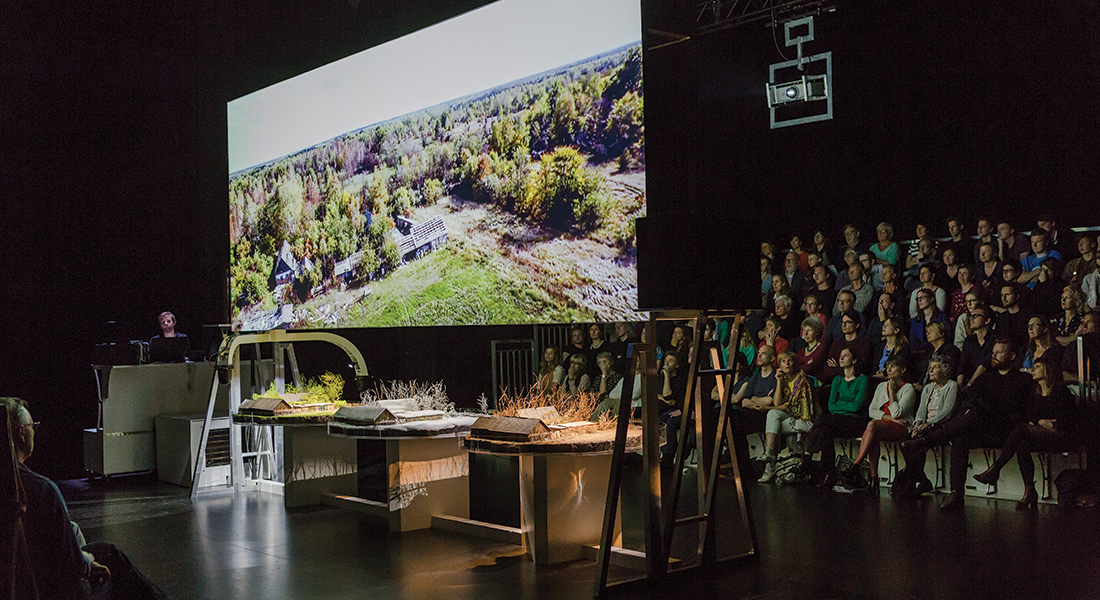 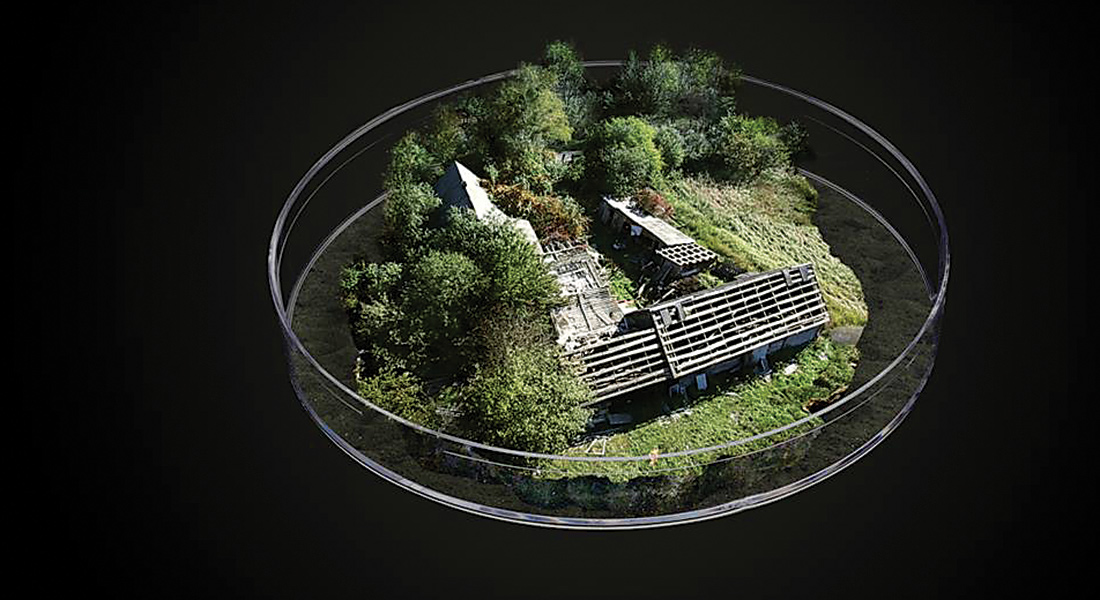 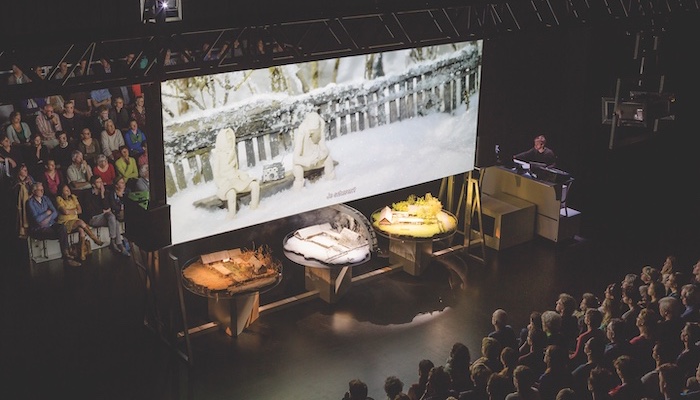