Columbus-based composer and musician Brian Harnetty weaves together field recordings, sonic archives, and live music in this evocative new Wex-commissioned work that examines the coal-mining past and fracking present of this small, Appalachian Ohio village.

Harnetty weaves together field recordings, sonic archives, and live music in this evocative new Wex-commissioned work that examines the coal-mining past and fracking present of this small, Appalachian Ohio village. His band for this performance includes Columbus-based cellist Jane Van Voorhis; Anna Roberts-Gevalt of Anna and Elizabeth on banjo and violin; and Jeremy Woodruff on sax and flute, among other outstanding players. Together they illuminate the layers of history and memory linked to the present-day reality of Shawnee, one of a group of southeastern Ohio coal-mining communities known as the Little Cities of Black Diamonds, where Harnetty’s family has deep roots.

Structured around 11 chapters that serve as portraits of Shawnee residents living and deceased, Harnetty’s new work critically engages ecology, energy, place, and personal history to ask: What are the sounds of mining? Of fracking? Of a town fighting to survive after a century of economic decline and environmental degradation? Shawnee’s history includes coal, gas, and clay extraction and the formation of early labor unions. The town’s downturn and partial restoration echo the struggles and hopes of the larger region, now immersed in a controversial fracking boom. Harnetty’s Shawnee, Ohio considers these histories, evokes place through sound, and listens to the present alongside traces of the past.

"Working like a novelist, Harnetty has immersed himself in an archive of field recordings—slices of past lives—and now emerges to create a new text, breathing new life into old chunks of sound by radically recontextualising them."
The Wire (UK) 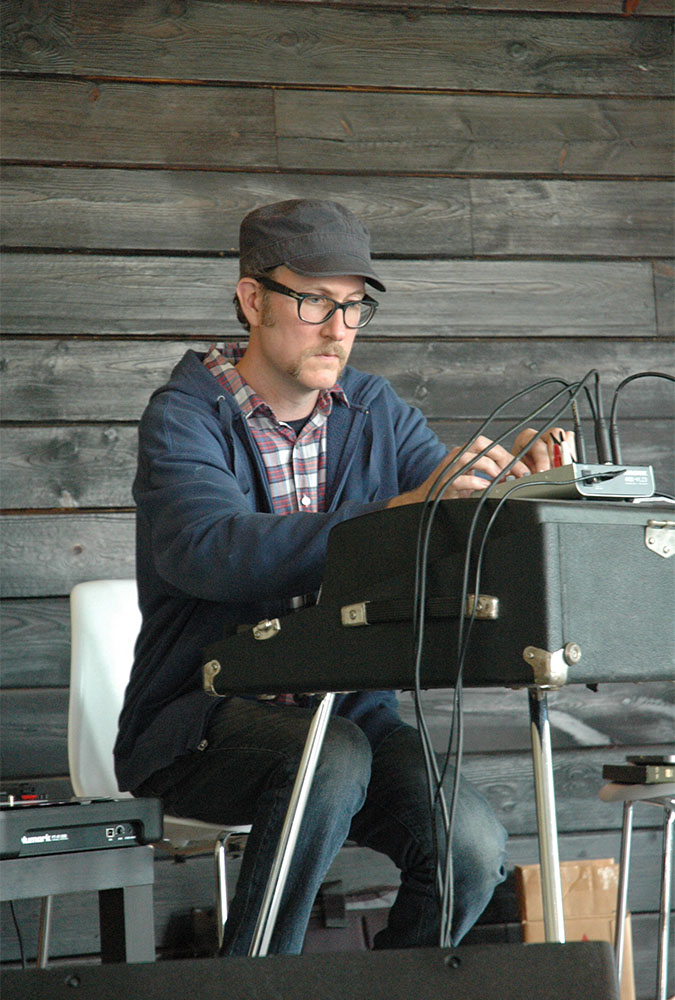 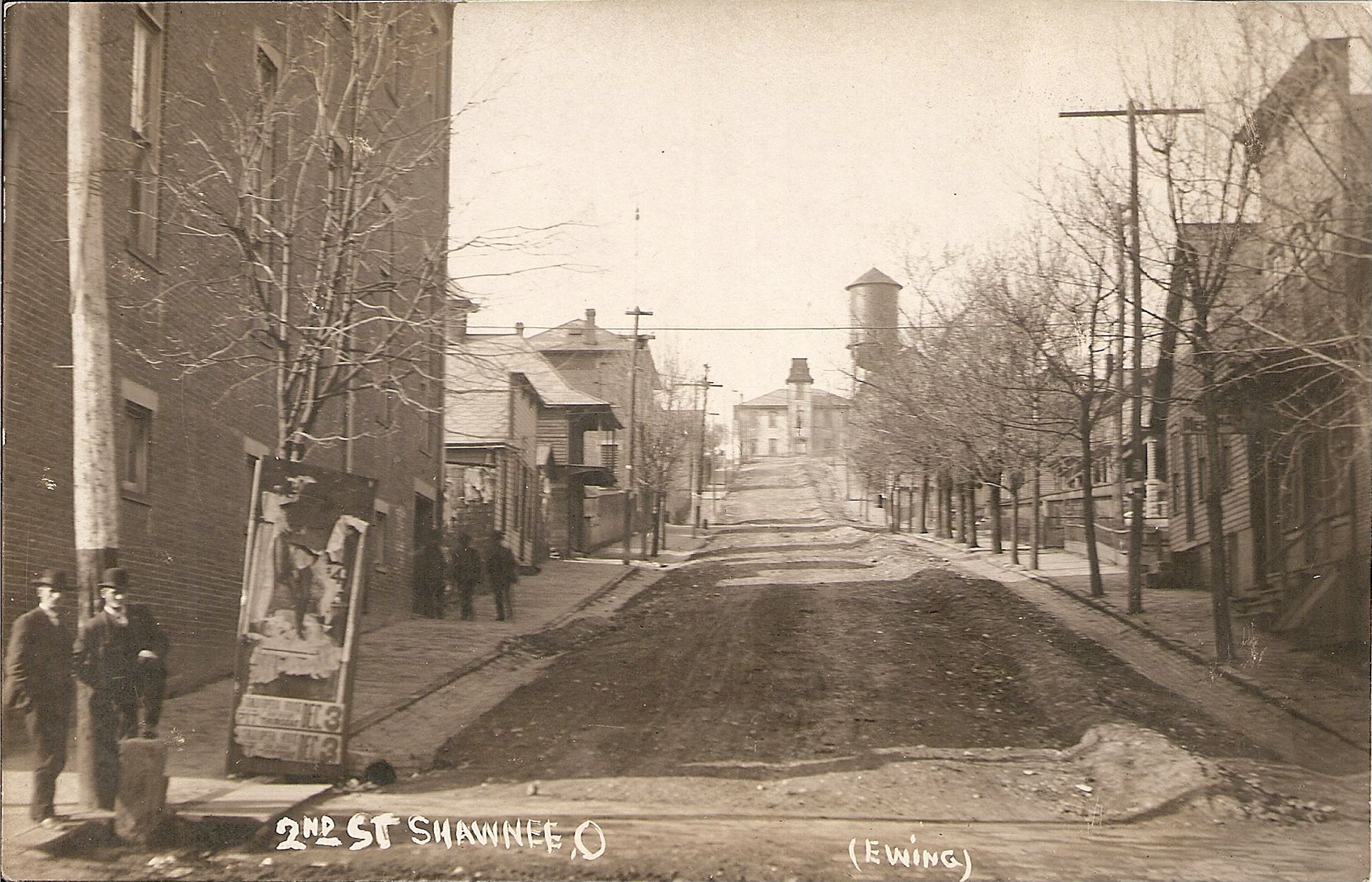 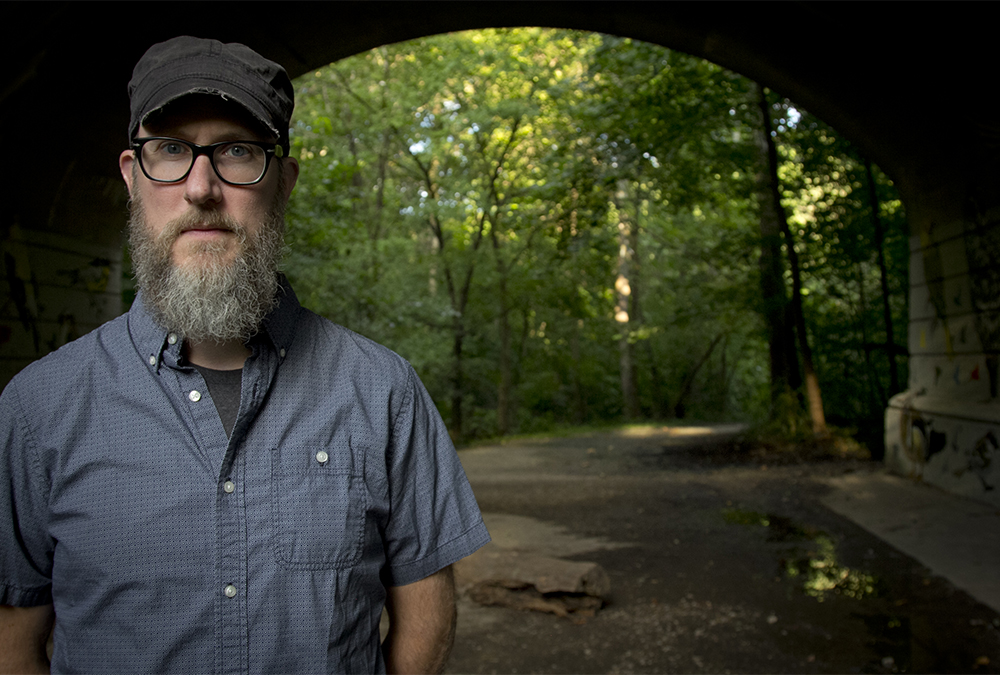