Do you have what you need? Do you need what you have? As hilarious as it is poignantly heartbreaking, The Object Lesson is a magical and bittersweet comic rumination on the stuff we cling to and the junk we leave behind. With boxes stacked to the ceiling, physical theater artist and illusionist Geoff Sobelle transforms our stage into a storage attic of epic proportion. You’re free to roam and poke through the jumble of this immersive performance/installation that unpacks our lifelong relationship to everyday objects. What will you discover about the way we find, buy, break, fix, trade, sell, steal, store, and eventually get buried under…a world of things?

Don’t miss this Edinburgh Festival award-winning hit that’s earning acclaim on both sides of the Atlantic. The New York Times praised the “ruefully, comically sentimental piece” for finding “a fleeting connective poetry in the seeming randomness of what we hoard.” The Guardian (UK) called it “a hugely enjoyable, highly intelligent, ultra-connected meditation on our attachment to the past—old things and emotions, maybe even friendships, that we don't actually need.”

The Object Lesson was commissioned by Lincoln Center Theater and was developed with support from the Map Fund, the Doris Duke Charitable Foundation, the Andrew W. Mellon Foundation, the Wyncote Foundation, the Carol Tambor Theatrical Foundation, The Pew Center for Arts & Heritage, an Independence Foundation Fellowship, and the Philadelphia Live Arts Brewery (LAB) program.

Further development was supported by residencies at Abrons Art Center, The Orchard Project, the Space on Ryder Farm, and at The Yard, a multidisciplinary dance space in Martha’s Vineyard.

This presentation is supported by the Arts Midwest Touring Fund, a program of Arts Midwest funded by the National Endowment for the Arts, with additional contributions from Ohio Arts Council, the Crane Group, and General Mills Foundation. 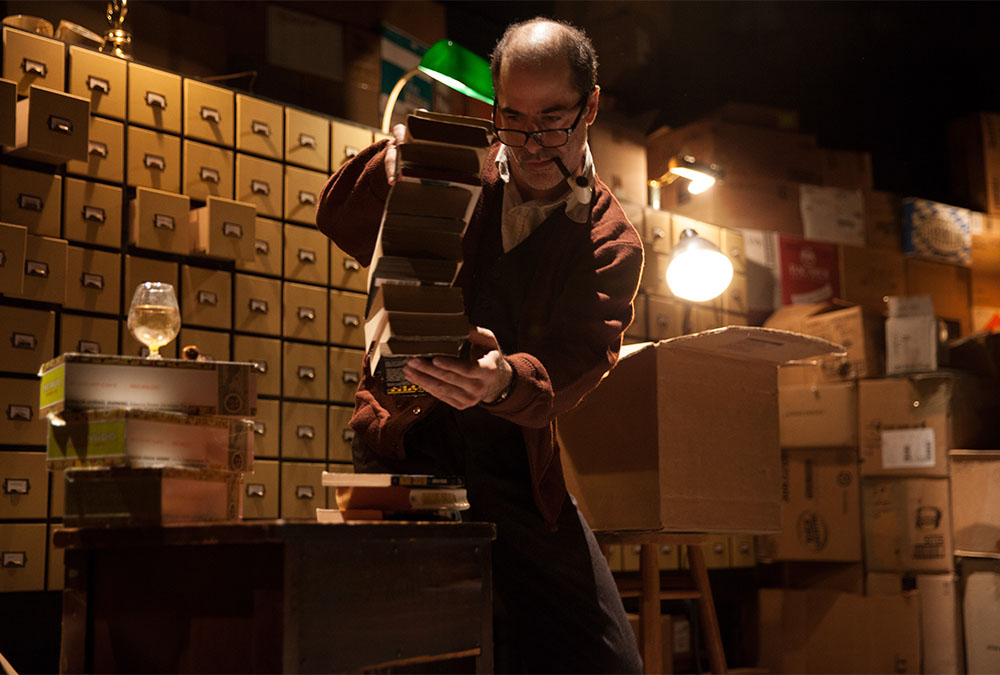 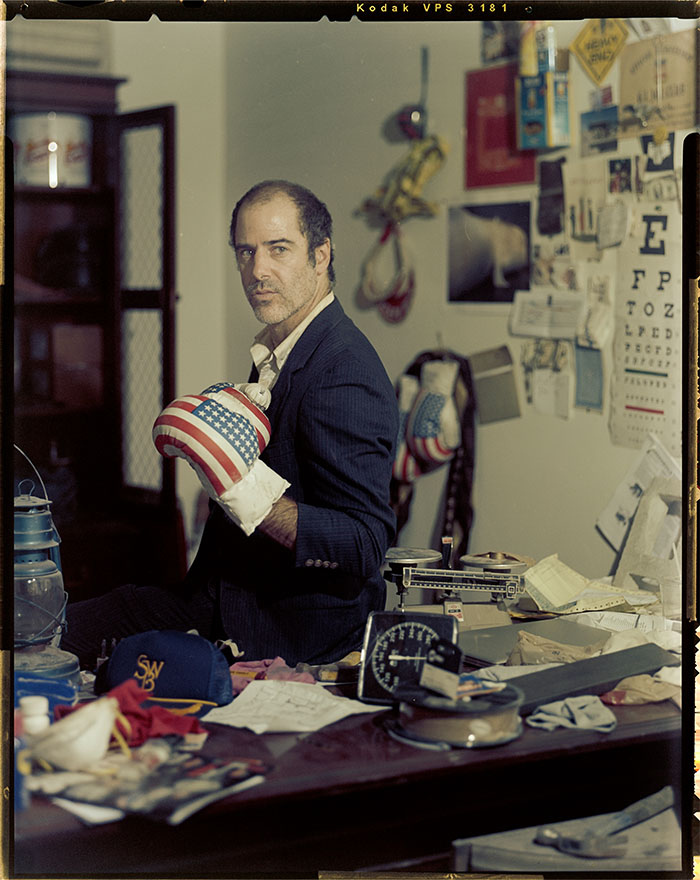 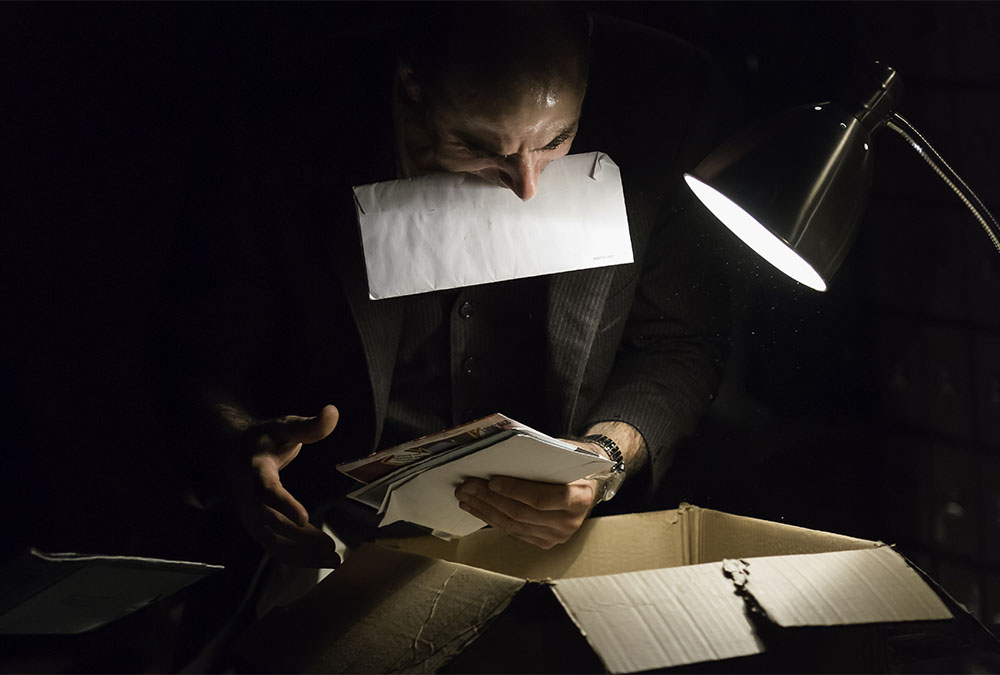