“A fascinating, if at times alarming, insight into the scientific quest for understanding what it means to be human.”—The Times (UK)

Innovative British theater ensemble Improbable returns to the Wex with Opening Skinner’s Box—a guided tour of 10 famous 20th-century psychological experiments and the amazing stories of the people who created them. Starting with the still-controversial work of American behaviorist B. F. Skinner, you’ll delve into the psychological terrain of measuring memory, obedience, compulsion, addiction, and fear: just a few of the issues Improbable explores with its trademark mix of wit, insight, and always-ingenious stagecraft.

Inspired by Lauren Slater’s acclaimed book of the same name and spearheaded by Improbable’s co-artistic directors Phelim McDermott and Lee Simpson, Opening Skinner’s Box is a time-traveling dialogue with the audacious scientists who set out to unlock these secrets of human behavior. Amid ethically questionable methods, shocking results, and blinding biases, one thing becomes abundantly clear: everything we thought we knew about ourselves is wrong. Be sure to get your tickets early for the latest work of these longtime Wex favorites, a project launched here last July with a Wex-sponsored creative residency.

This is the third Artist Residency Award for Improbable: the Wexner Center also supported development of their productions The Hanging Man (2003) and Panic (2009). The company presented 70 Hill Lane (1999) and Spirit (2001) at the Wex, and Improbable’s Phelim McDermott and Julian Crouch directed and designed the acclaimed production Shockheaded Peter, which had its US premiere here in 2000. We’re proud this notable London-based ensemble finds a second home in Columbus, right here at the Ohio State’s multidisciplinary laboratory for contemporary art.

Wexner Center for the Arts at The Ohio State University is lead commissioner of Improbable’s Opening Skinner’s Box through its Wexner Center Artist Residency Award program. The work is co-commissioned by Lincoln Center Festival, New York, and the Brisbane Festival, Australia, and coproduced by Northern Stage and West Yorkshire Playhouse, UK.

This presentation of Opening Skinner’s Box is supported in part by the National Endowment for the Arts. 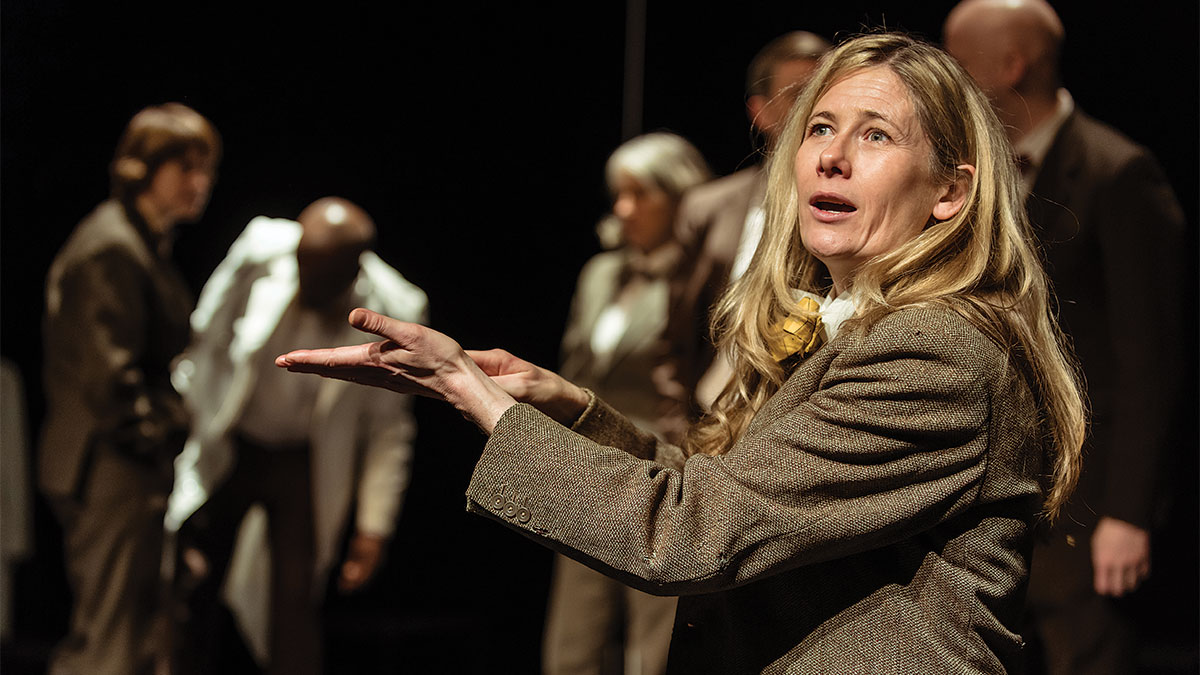 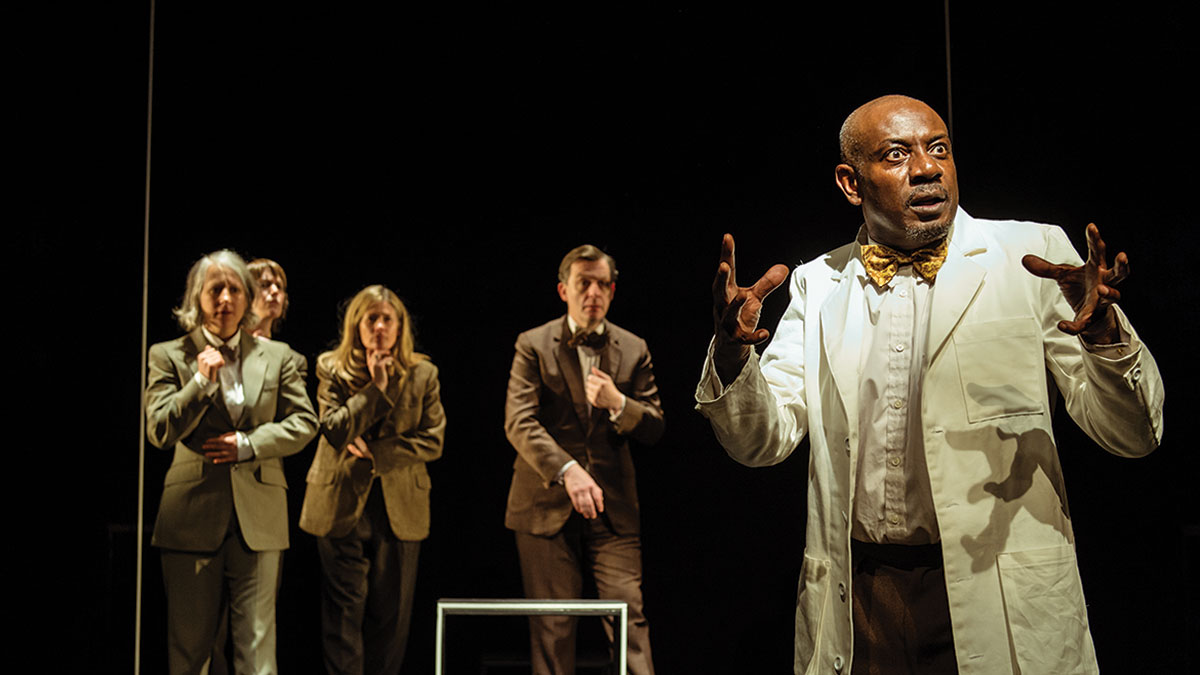 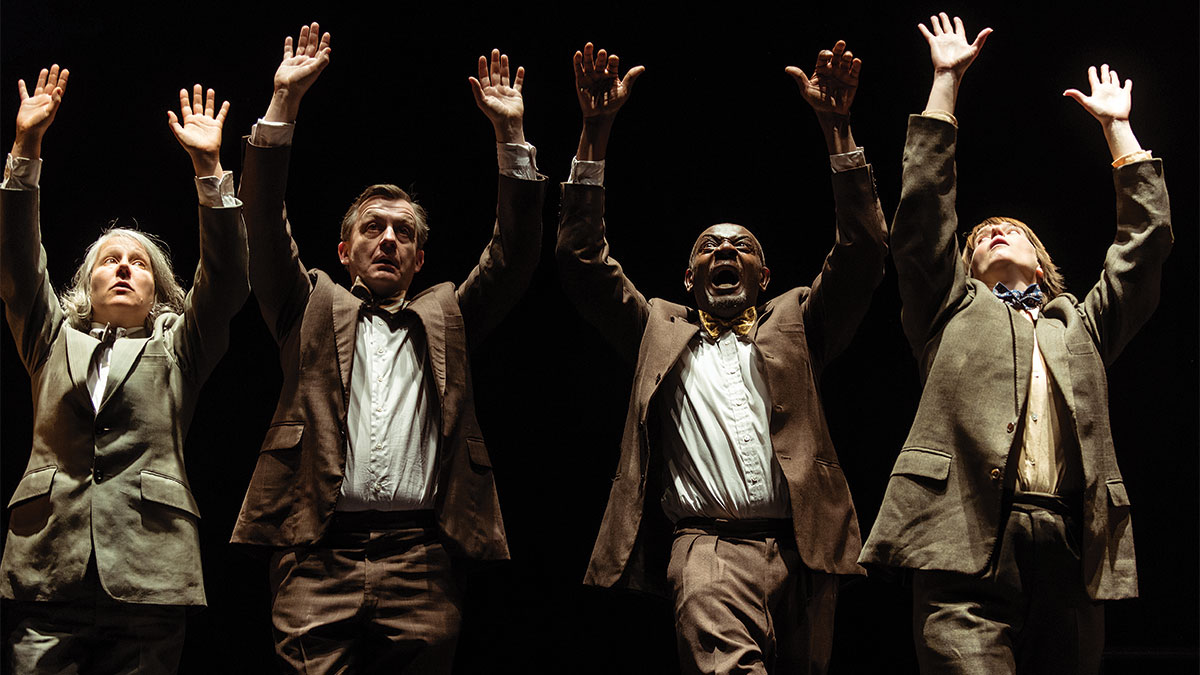 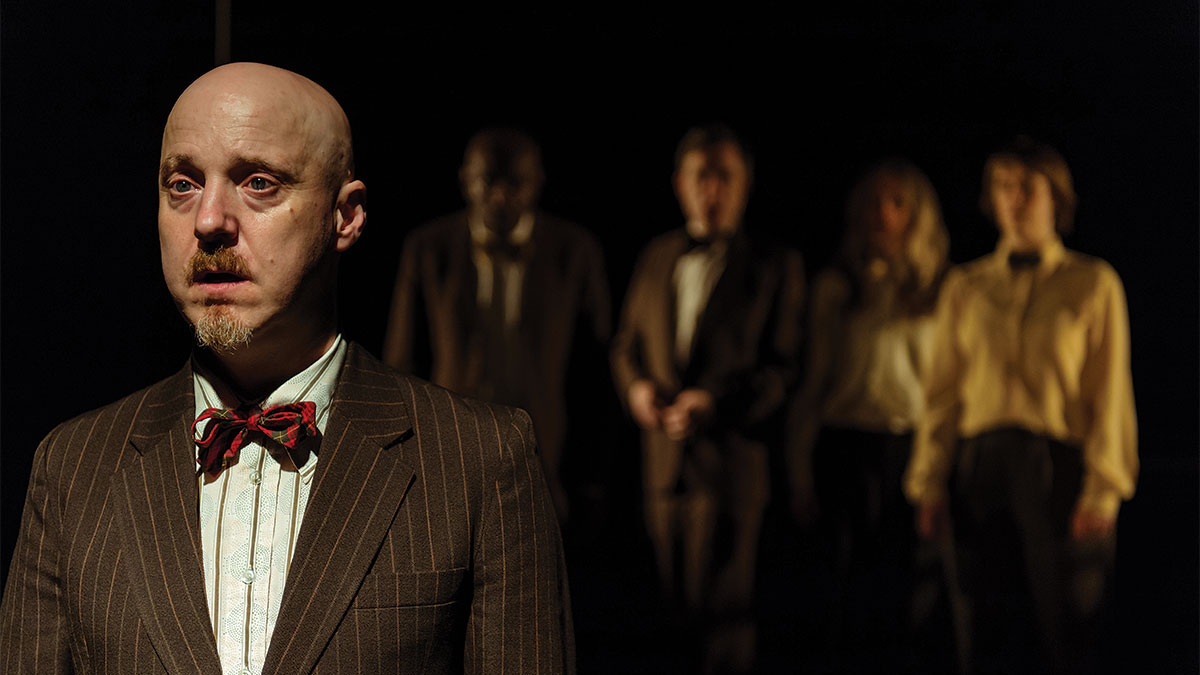