“There’s a disarming spirit of generosity in the musicianship of Julian Lage…a guitarist with roots tangled up in jazz, folk, classical and country music, he has spent most of his life bathed in a bright expectant light.”—New York Times

Young jazz guitar virtuoso Julian Lage draws on the influence of the classic jazz guitar trio tradition of Jim Hall with this outstanding lineup featuring Orlando le Fleming on bass and Kenny Wollesen (who plays with Bill Frisell) on drums. With his deft, nuanced touch and tone, Lage delights audiences with his improvisational verve and fluid melodic lines. His years of collaboration with artists ranging from jazz vibes master Gary Burton and fiddler Mark O’Connor to Chris Eldridge of the Punch Brothers and Nels Cline of Wilco have also informed his vast musical vocabulary—a rich command of technique and wide spectrum of ideas that he expresses with each sparkling, cleanly articulated run down the fretboard. 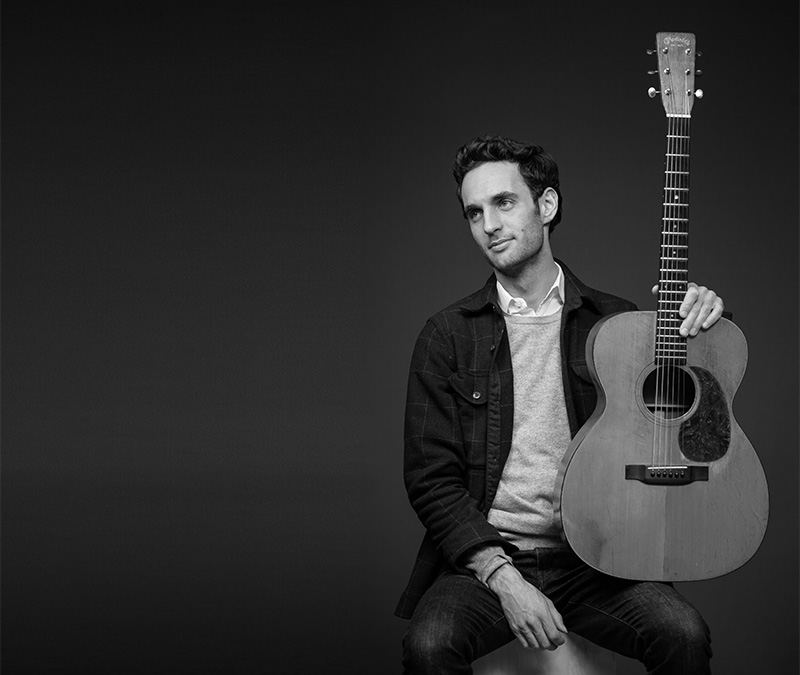 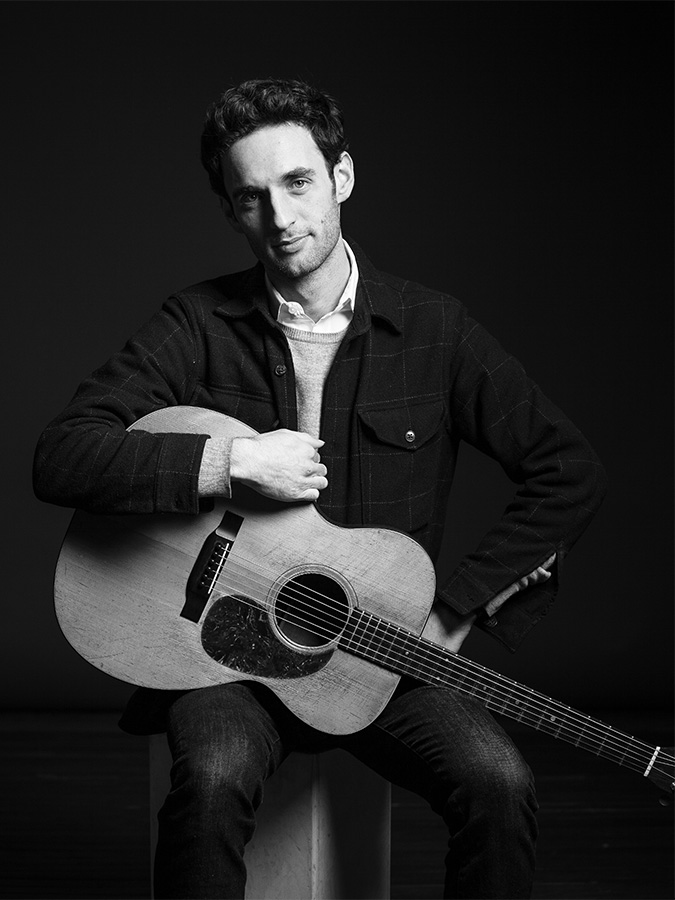