“The most critically acclaimed jazz guitarist to emerge in the last 12 years...an unflinching original who has revealed new possibilities within the music.”—New York Times

Code Girl is “a bold experiment in song form,” noted a major New York Times profile on the guitarist. “By pairing Ms. Halvorson’s oblique harmonic sensibility with her own original lyrics,” the project “suggests a kinship with a few of her non-jazz touchstones, like Robert Wyatt of Soft Machine.” In addition to that influential English art-rock musician, Halvorson’s songs find inspiration in artists as diversified as soul music pioneer Sam Cooke, cult singer/songwriter Elliott Smith, and the artful indie band Deerhoof, with plenty of room left for sparks of improvisation. Hear for yourself what Halvorson has to say now when Code Girl hits the Wex. 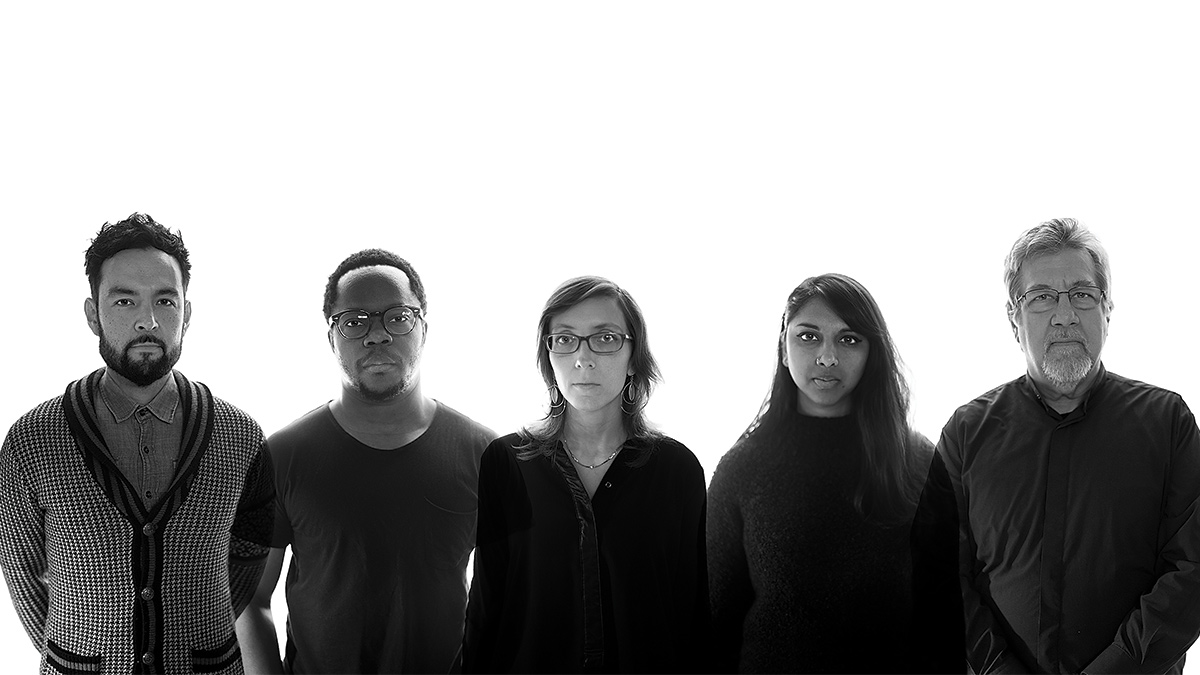