with Jungle and Son Lux

Presented by PromoWest Productions in association with Wexner Center for the Arts and CD102.5 FM.

Tickets are available via Ticketmaster only.

”One of the most singular and instantly lovable pop bands of our time.”—Pitchfork

Don’t miss out—get your tickets now for this year’s Next@Wex Fest featuring Belle and Sebastian, who return to Columbus for the first time in nearly 12 years (their last performance in town was at the Wex in November 2003). The Scottish indie-pop group is touring in support of their new release Girls in Peacetime Want to Dance, the long-awaited follow-up to 2010’s Write about Love. The new record, produced and mixed at Maze Studios in Atlanta by Ben H. Allen III—best known for his work with Gnarls Barkley and Animal Collective among others—finds the band under the influence of vintage Detroit techno and Giorgio Moroder. These new influences bring a dance-party element (not to mention a disco song about poet Sylvia Plath) into their gorgeous tales of sensitive souls navigating a world gone awry.

Belle and Sebastian take the stage at 9:30 PM, breakout British modern soul band Jungle will stir up the rhythm starting at 8 PM, and Son Lux opens at 6:45 PM with a set of sparkling electro-pop grooves.

Pick up your copy of the limited-edition box set of Girls in Peacetime Want to Dance—on vinyl and with bonus tracks—at the Wexner Center Store.

Next@Wex Fest is a partnership of the Wexner Center, PromoWest Productions, and CD102.5 FM and provides support for Wexner Center programming and the children's charity arm of CD102.5 FM.

Major support for Next@Wex Fest is provided by the Greater Columbus Arts Council. 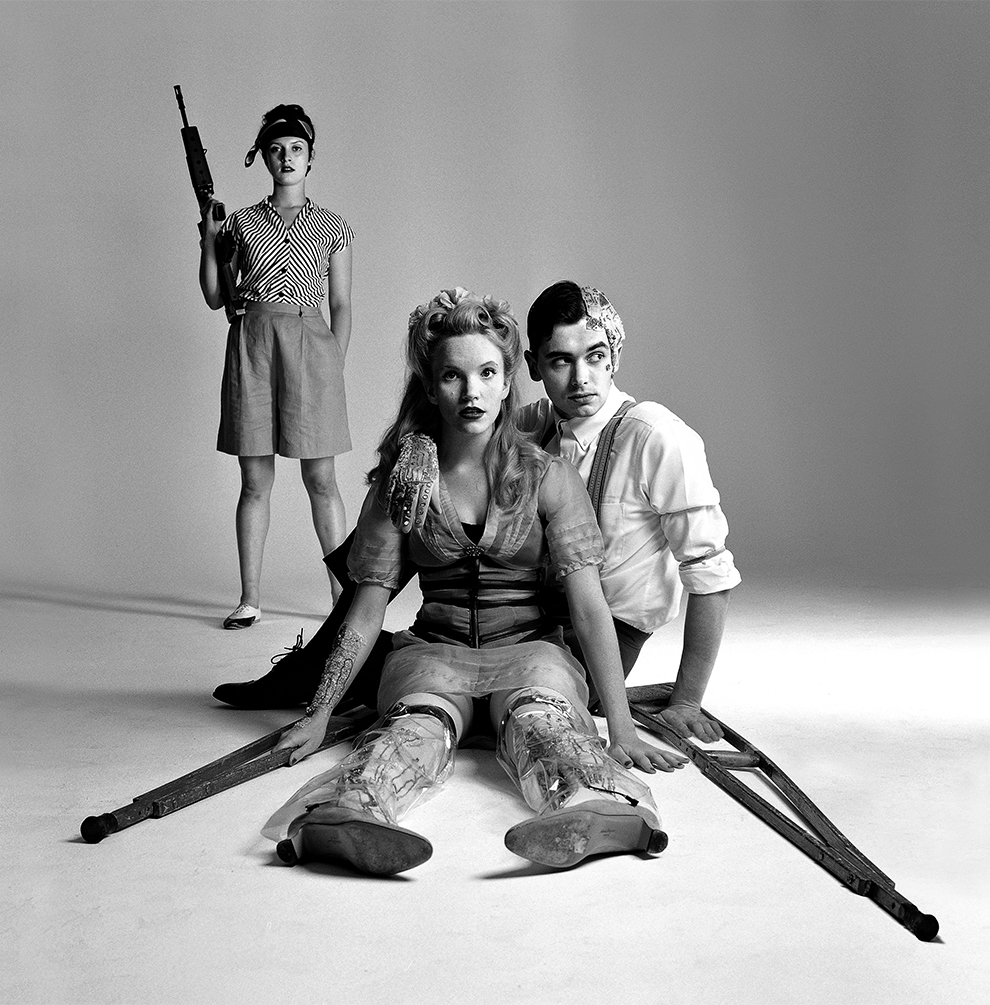 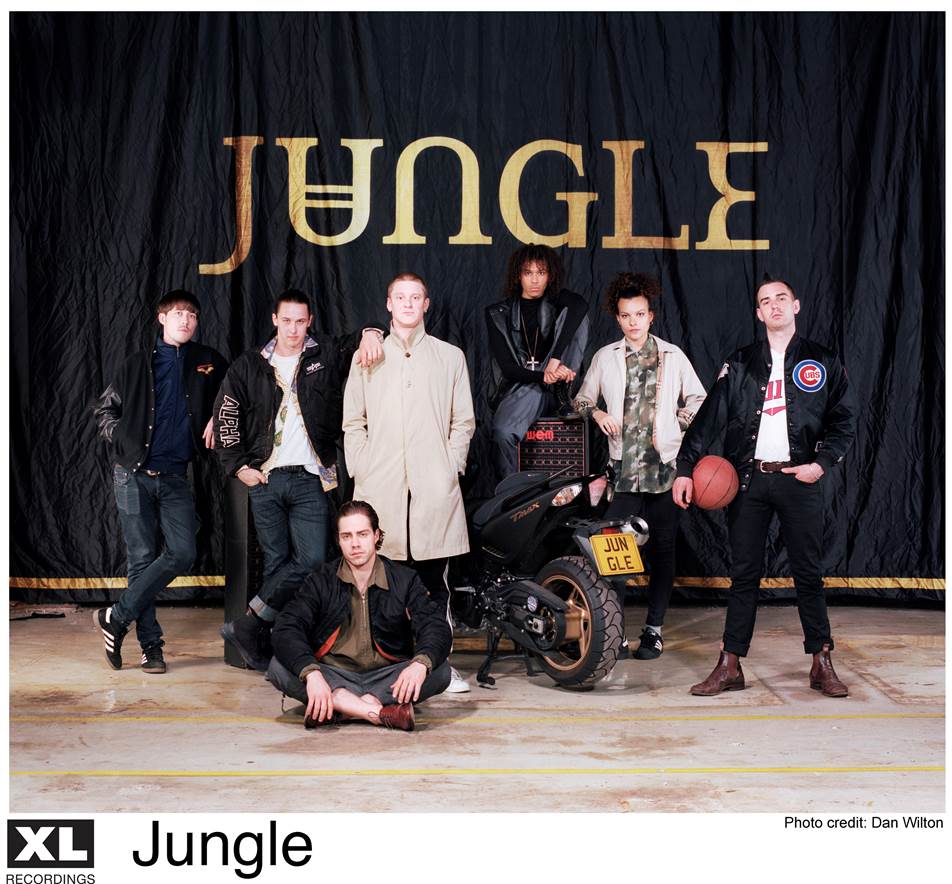 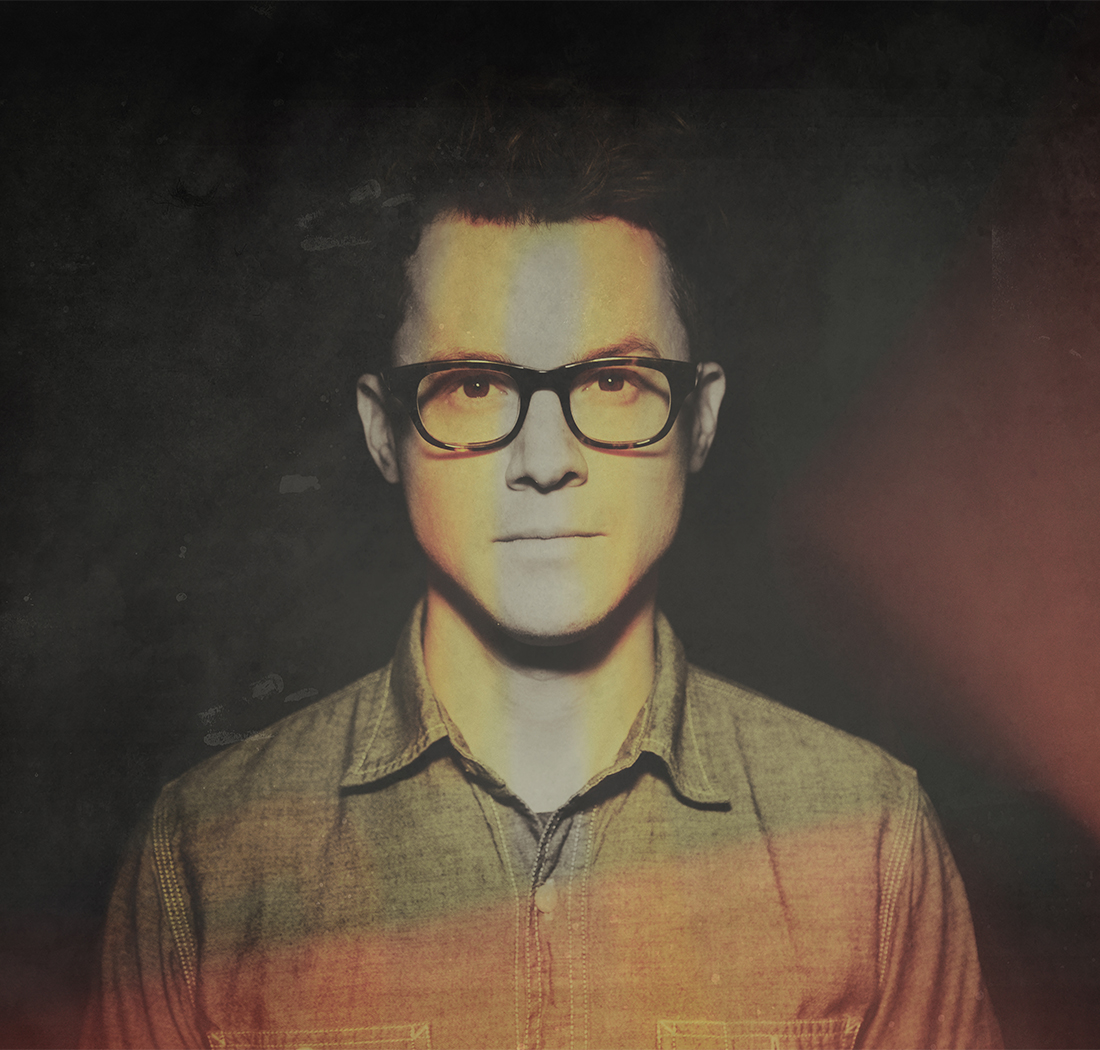 Tickets are available via Ticketmaster only.