Check in at the Patron Services Desk

Join us in the galleries to hear Columbus-based composer, writer, and educator Rocco Di Pietro perform a selection of solo piano works by Black Mountain College teacher and composer John Cage, plus his own Rajas for John Cage. Cage’s work has been a longstanding source of inspiration to Di Pietro, an affinity you’ll hear in his original meditative homage composed for narrator and chamber ensemble. Fusing narration, improvisation, and Cageian structures, Rajas for John Cage offers a unique window into the composer’s life and music, insight that Di Pietro has demonstrated in his book of the same title—a series of story poems that won him a 2012 Ohio Arts Council Individual Excellence Award. An Ohio Arts Council artist in residence and guest lecturer and composer at Stanford University, Di Pietro is currently an adjunct professor at Columbus State Community College.

John Cage was a recipient of the prestigious Wexner Prize, which recognizes artists whose achievements in any medium reflect bold originality, innovation, and creative excellence. Cage was awarded the prize jointly with Merce Cunningham in 1993. Read more about the award. 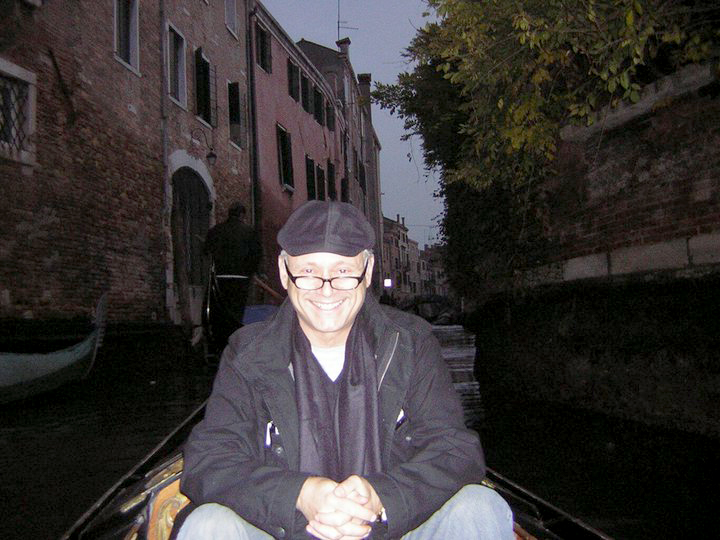 Rocco DiPietro Courtesy of the artist 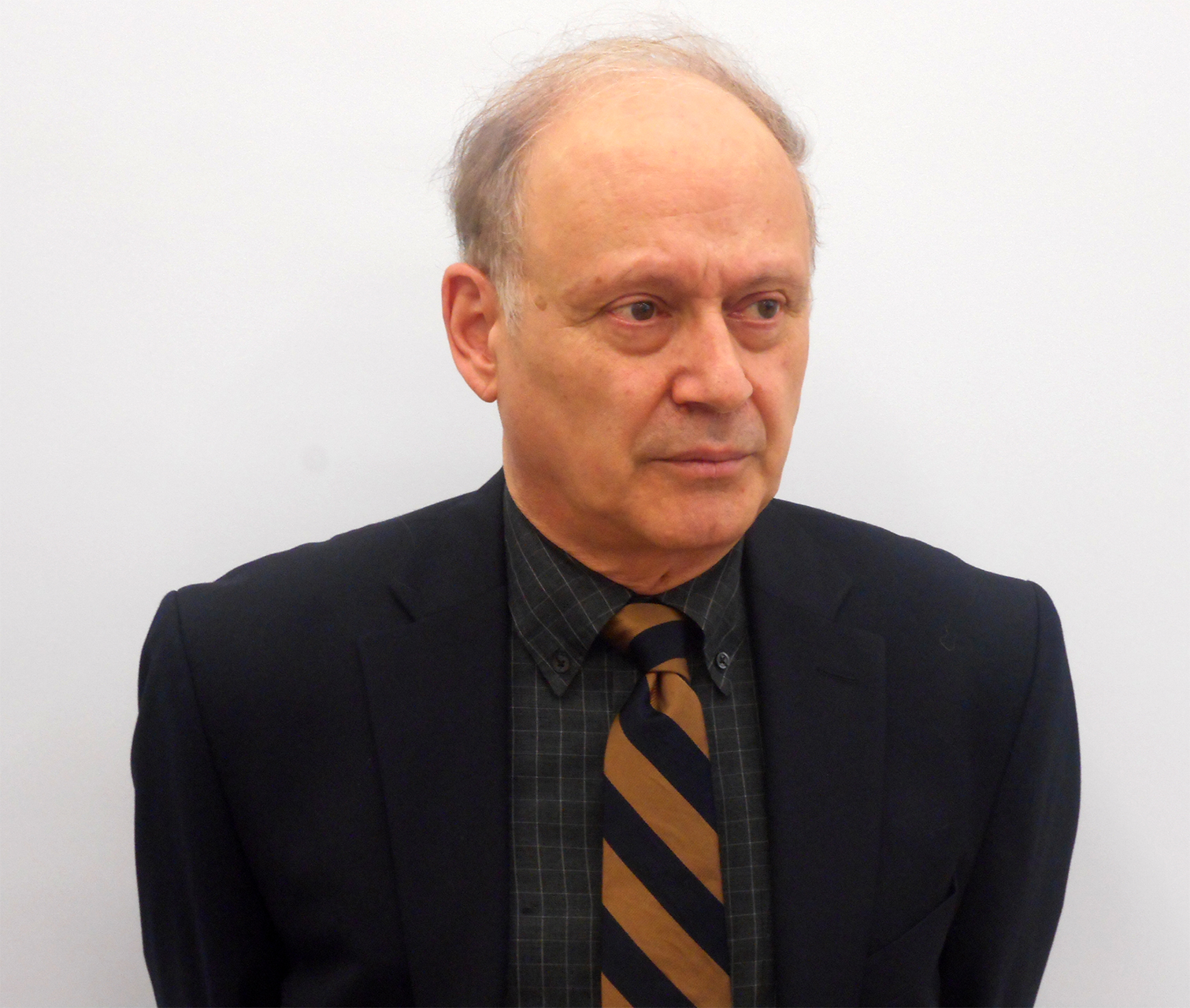 Rocco DiPietro Courtesy of the artist

Check in at the Patron Services Desk