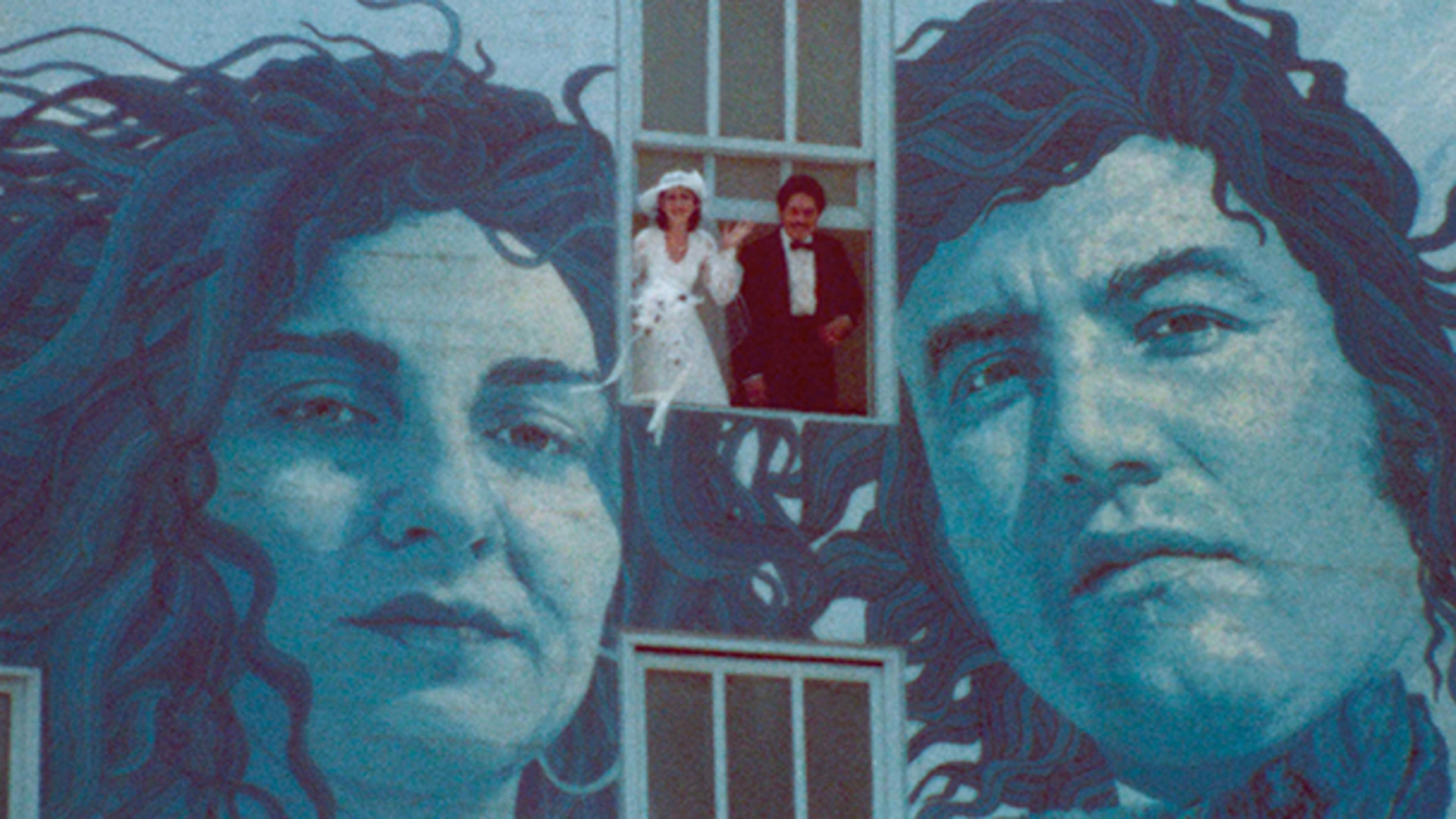 Following the guidance of state officials, the Wex is closed for the immediate future, but there are still ways to experience the work of our curators and staff and the artists with whom we partner. We're virtually putting our heads together to develop content to engage, inform, and serve our community in Columbus and beyond.

First, we'd like to pick up where we left off with Retrospective: Agnés Varda, the March series highlighting the contributions of one of cinema's greats. Below you'll find links to stream most of the films included in that program, plus a few more. (And before you start watching, you can listen to Associate Film/Video Curator Chris Stults and filmmaker and Ohio State professor Vera Brunner-Sung discuss what they love about Varda in this podcast intro to her work.)

Among the most enduring works of the French New Wave, Cléo from 5 to 7 follows a coquettish cabaret singer in real time as she awaits the results of a troubling medical test. Fueled by a memorable score from Michel Legrand, the film serves as a portrait of Paris in the early 1960s as much as it does a minute-to-minute account of Cléo’s unpredictable emotions in the face of mortality.

Watch it on Kanopy. (free with Columbus Metropolitan Library card and for Ohio State students, faculty, and staff)

Sandrine Bonnaire won the César Award for Best Actress (the French equivalent of the Oscars) for her searing portrayal of the defiant drifter Mona, found frozen to death in a ditch at the beginning of Vagabond. Varda then pieces together Mona’s story through flashbacks told by those who encountered her (played by a largely nonprofessional cast), producing a splintered portrait of an enigmatic woman.

Watch it on the Criterion Channel. (subscription required; 14-day free trial is available)

Among her richest nonfiction films, Mur murs looks at LA’s convoluted social, racial, and economic tensions through the lens of the city’s vast array of outdoor murals.

Watch it on the Criterion Channel.

While in LA during a separation from her husband Jacques Demy, Varda made Documenteur, a small-scale fiction about a divorced mother and her child (played by Varda and Demy’s own son) leading a quiet existence on the city’s margins.

Watch it on the Criterion Channel.

From Diary of a Pregnant Woman, courtesy of Janus Films

If you have a Varda film you love or thoughts to share after watching some of the above, we want to hear from you. Follow our social feeds and add your comments to the posts that share the link to this blog entry.