As Film/Video Studio Curator Jennifer Lange notes, August 2018 has been "the month of Rodney" at the Wex. Filmmaker Rodney Evans has been the featured artist in the Box this month and his documentary short, Persistence of Vision, remains on view through August 31. This week, Rodney's also the opening night filmmaker for the Columbus Black International Film Festival, which will present his 2004 feature Brother to Brother. And Rodney's been spending time in the Film/Video Studio working on his new feature documentary, Vision Portraits. Like Persistence of Vision, the work focuses on artists who are losing their sight, and Rodney is one of the subjects featured in it. 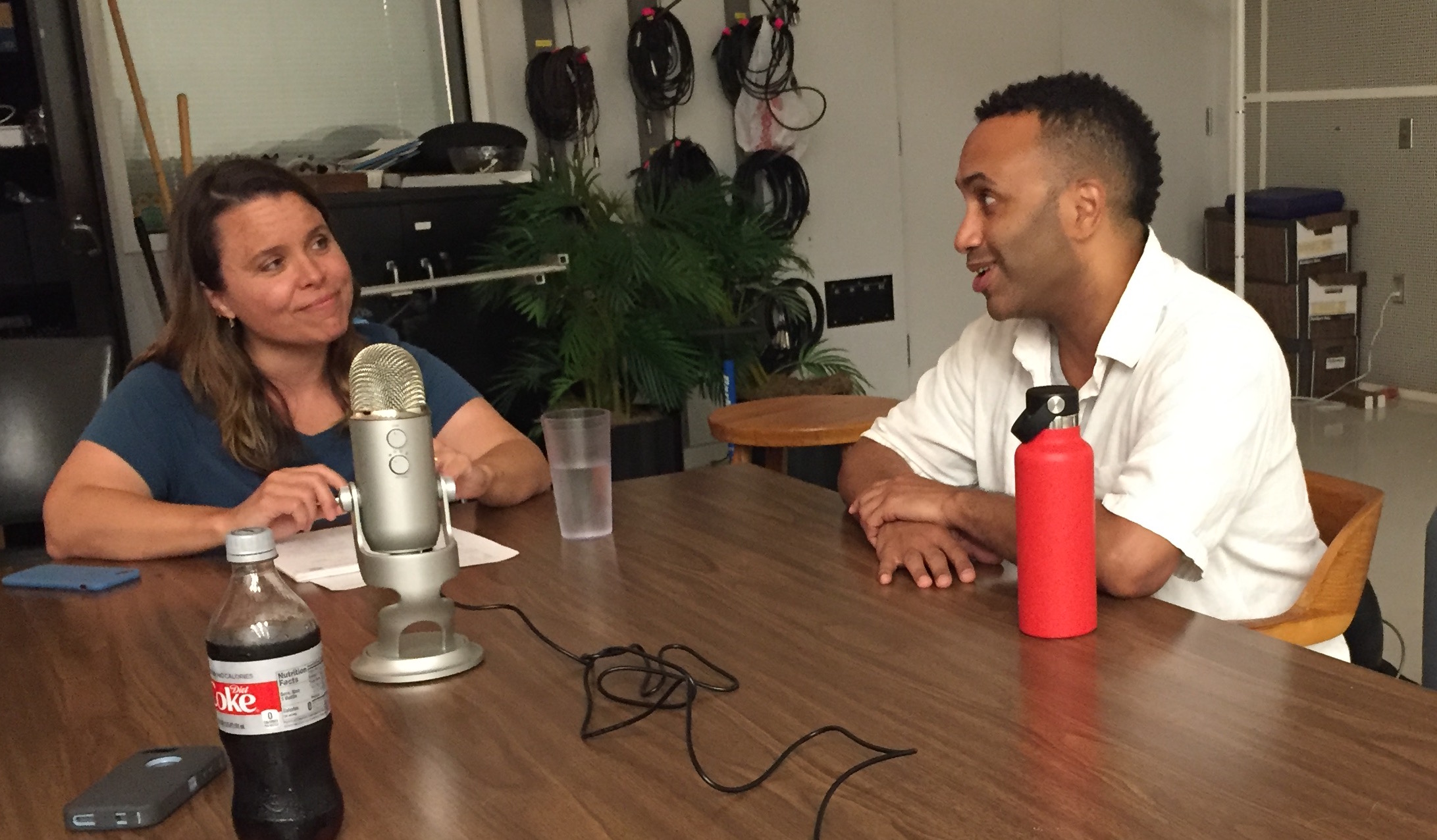 For this WexCast, Rodney, Jennifer, and Film/Video Studio editor Alexis McCrimmon, a former student of Rodney's, discuss the new film and the past connections between the Wex and Rodney's work.