Taylor Turner, a senior at Ohio State working on her Bachelor’s degree in Sport Industry and a part-time staff member at the Wexner Center Store, recently got to know the work of Dave Zirin, writer and sports editor for the Nation. Before the writer travels to Columbus on September 10 for a conversation with the Wex's Director of Film/Video, Dave Filipi, Taylor shares a few of her favorite passages below. 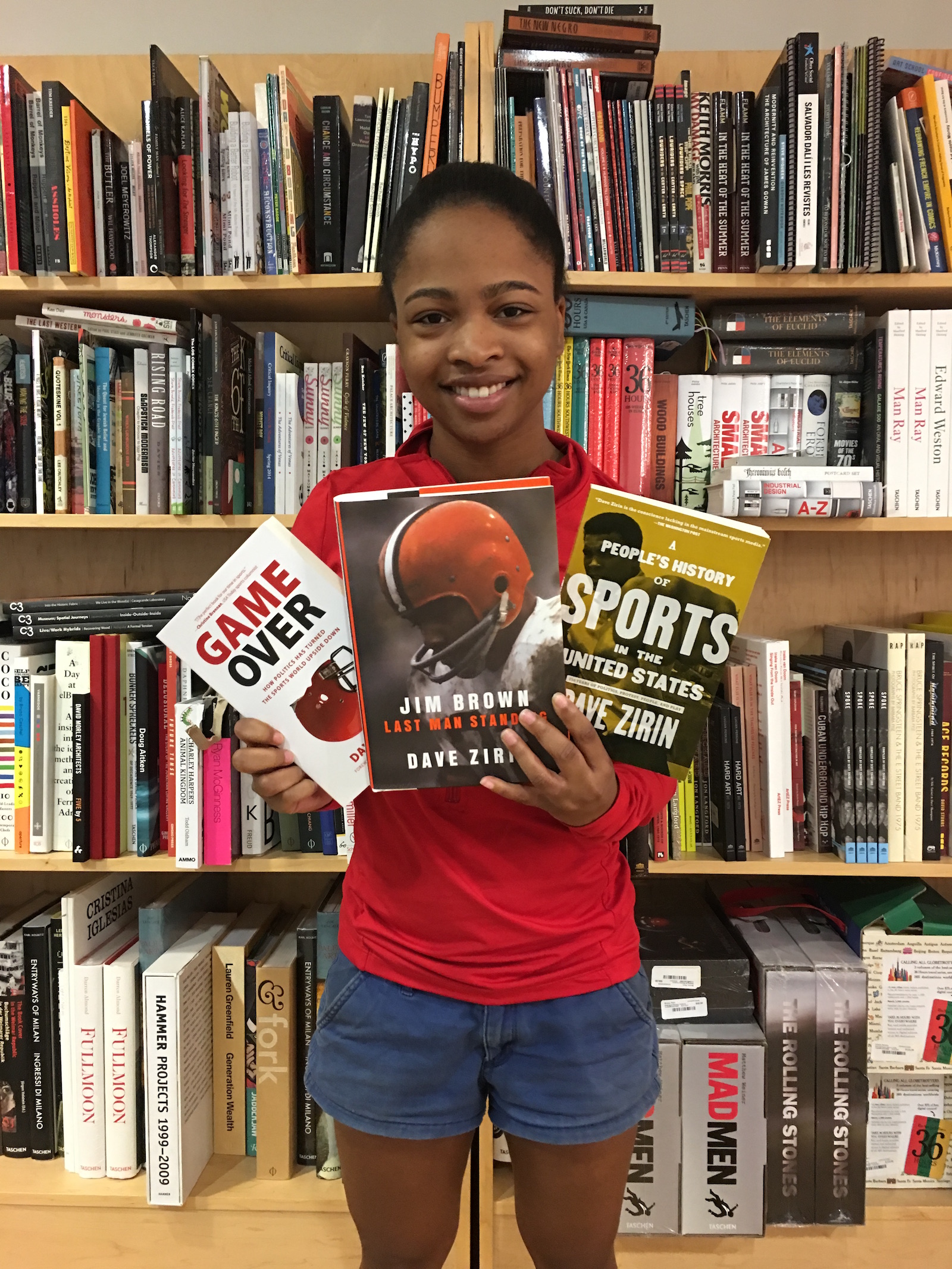 During my downtime while working in the Store I came across and become fascinated with the Nation writer, Dave Zirin.

Zirin’s writing discusses how race, religion, class, and sex have shaped American society while connecting us to the global fight for political and social power on and off the field.

His books opened my perspective on today’s sports industry by exposing the political and financial corruption of sports owners. I appreciate that his writing considers the fans and players first and I found it refreshing to read Zirin’s perspective on a multibillion-dollar industry that often leaves its fans feeling alienated.

These are some of my favorite passages by Dave Zirin, and why I feel they are significant personally and culturally. I hope you find them as powerful as I do.

Sample: "Superman is a striking, bracingly evocative name for black men to use when describing [NFL player Jim Brown] ... First and foremost, Superman is a figure of unvarnished patriotism: 'truth, justice, and the American way.'

In a world where the majority of super heroes are white, Jim Brown being described as one is significant in changing the societal view of a hero. He is a role model for the African-American community and one of the first athletes to have such a large platform. 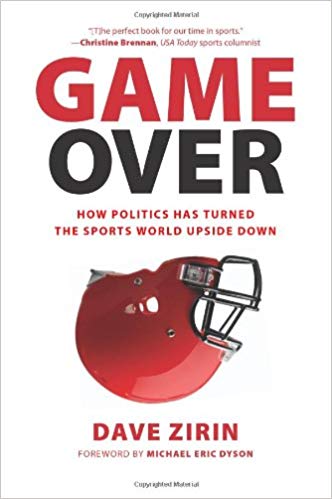 Game Over: How Politics Turned the Sports World Upside Down

Sample 1: “With the NFL lockout looming ... years of watching television have made [the sports community] into an expert.”

The Green Bay Packers are owned by their fan base, something I wasn’t aware of before discovering this book. This is important to bring to light because it shows that being a successful NFL team doesn’t require an owner.

Sample 2: “Instead of fighting each other, the clubs started organizing committees to continue securing neighborhoods and barricading city squares.”

Sports play an enormous role in society. They showcase what communities of people are capable of achieving. These long and historic rivalries were put on hold as sports clubs joined together to fight their common antagonist: the government. 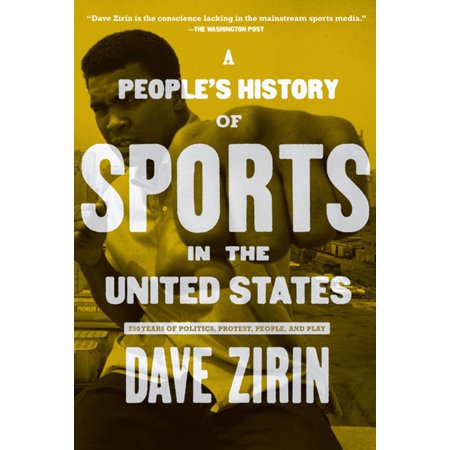 A People's History of Sports in the United States

Sample: “As the hippie and black power cultures began to flower ... the American Football League proscribed all facial hair save mustaches.”

The hippie and black power movement were some of the first signs of politics spilling into sports, maybe most famously when Cassius Clay changed his name to Muhammad Ali. Sports became a big factor in shaping society during this era.