The Politics of Sports: A Conversation with The Nation's Dave Zirin

“The finest, most important writer on sports and politics in America."—Cornel West

The Wexner Center continues an innovative series of talks exploring the connections between sports, politics, social justice, and culture with a visit from Dave Zirin, award-winning author and sports columnist for The Nation.

Zirin joins the Wexner Center’s Director of Film/Video Dave Filipi for an onstage discussion that traces these connections from the early 20th century through today’s off-the-field sports news. Among other topics, the conversation will touch on recent sports figures who have used their public platform to speak out on a myriad of social and political issues—often to the detriment of their careers—including football’s Colin Kaepernick, Michael Bennett, and former Ohio State star Malcolm Jenkins. Zirin signs copies of his new book, Jim Brown: Last Man Standing, in the Wexner Center Store after the talk.

Dave Zirin, arguably the go-to progressive voice on sports in the US, is the Nation’s sports editor and hosts the magazine’s Edge of Sports. A regular guest on ESPN and MSNBC and contributor to the New York Times and Washington Post, among other outlets, Zirin is also the author of numerous books including A People’s History of Sports in the United States (2009); Brazil’s Dance with the Devil: The World Cup, the Olympics, and the Fight for Democracy (2014); and Jim Brown: Last Man Standing (2018). In 2009 Zirin was named one of UTNE Reader’s “50 Visionaries Who Are Changing Our World.”

The Edge of Sports 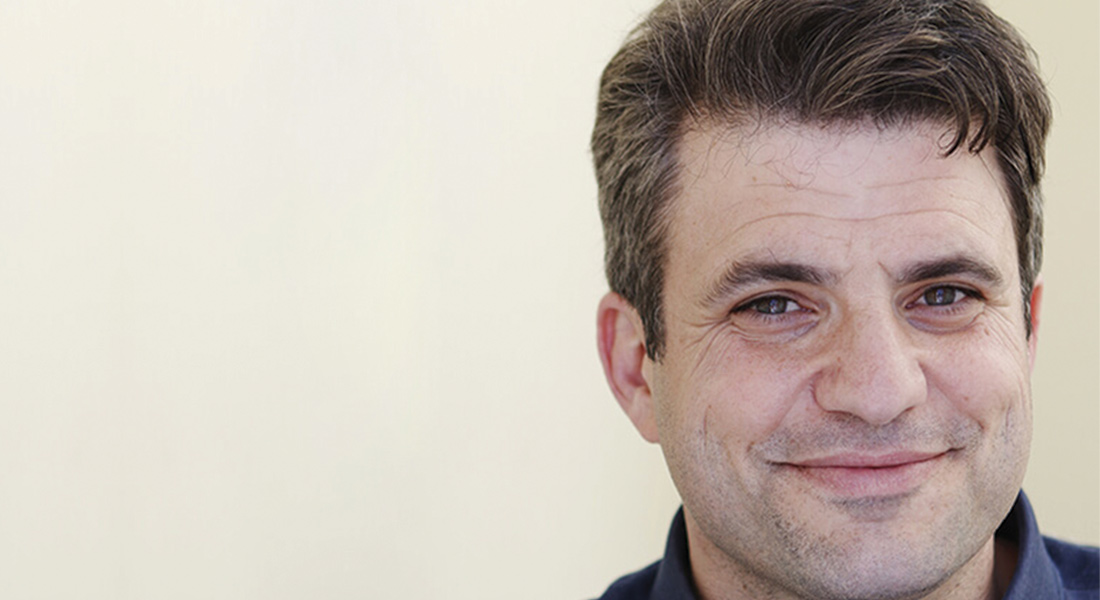 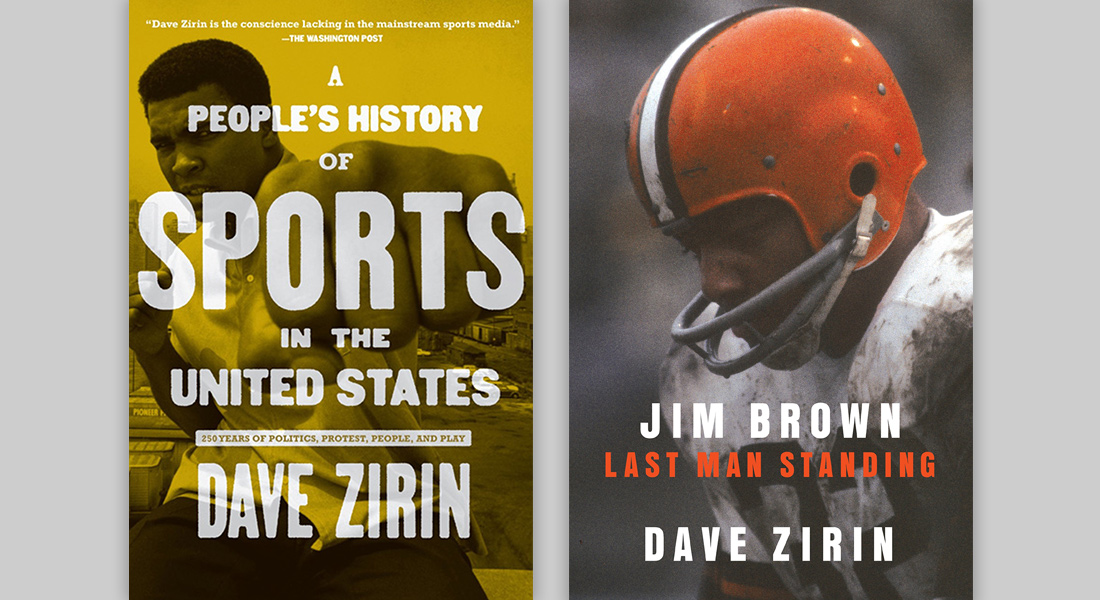 A People’s History of Sports in the United States: 250 Years of Politics, Protest, People, and Play, image courtesy of The New Press. 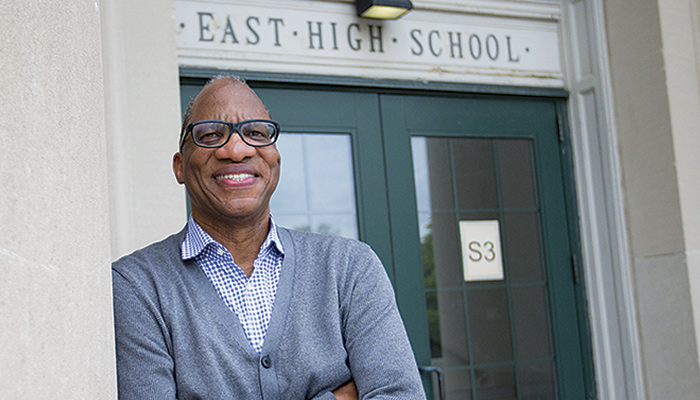 The Politics of Sports: A Conversation with The Nation's Dave Zirin