While it addresses several issues of interest to cognitive science, Arrival digs deepest into this question: How do you communicate with an alien? Amy Adams stars as Louise Banks, a linguist recruited to communicate with an alien species that has landed on Earth. As she races to decode their enigmatic language, fear among the world's governments threatens to give way to full-scale military confrontation.

Geared to nonexperts and experts alike, the afternoon will feature a presentation by distinguished guest Dr. Jessica Coon, associate professor of linguistics at McGill University, Canada Research Chair in Syntax and Indigenous Languages, and linguistics consultant for the film. Dr. Coon’s presentation on her experiences working on Arrival will cover the film’s central linguistic themes as well as her fieldwork and the importance of linguistic diversity. A Q&A sessions follows.

More about the event 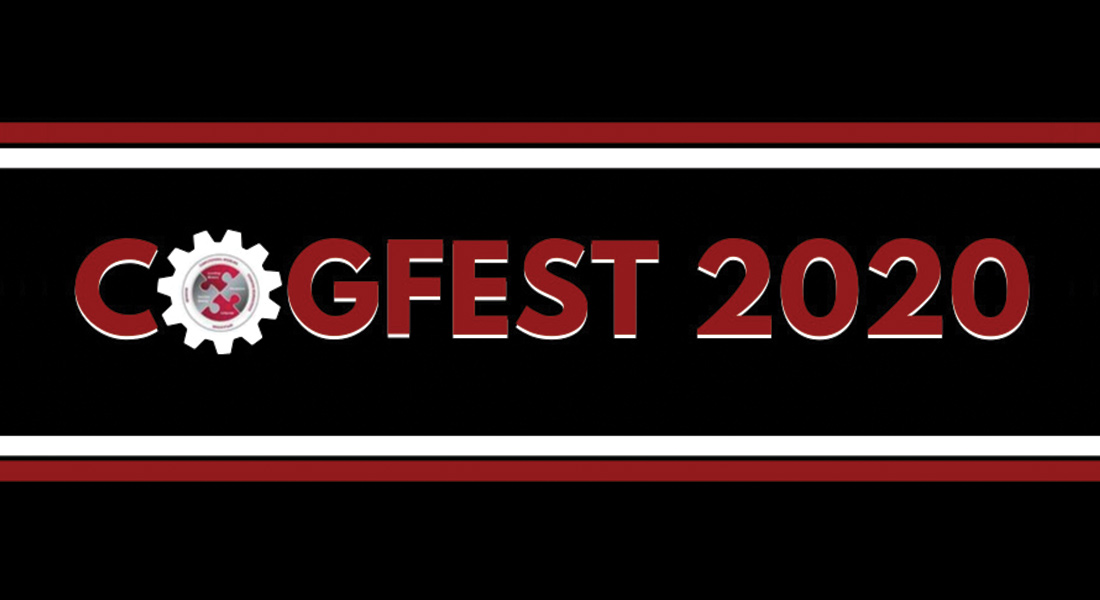 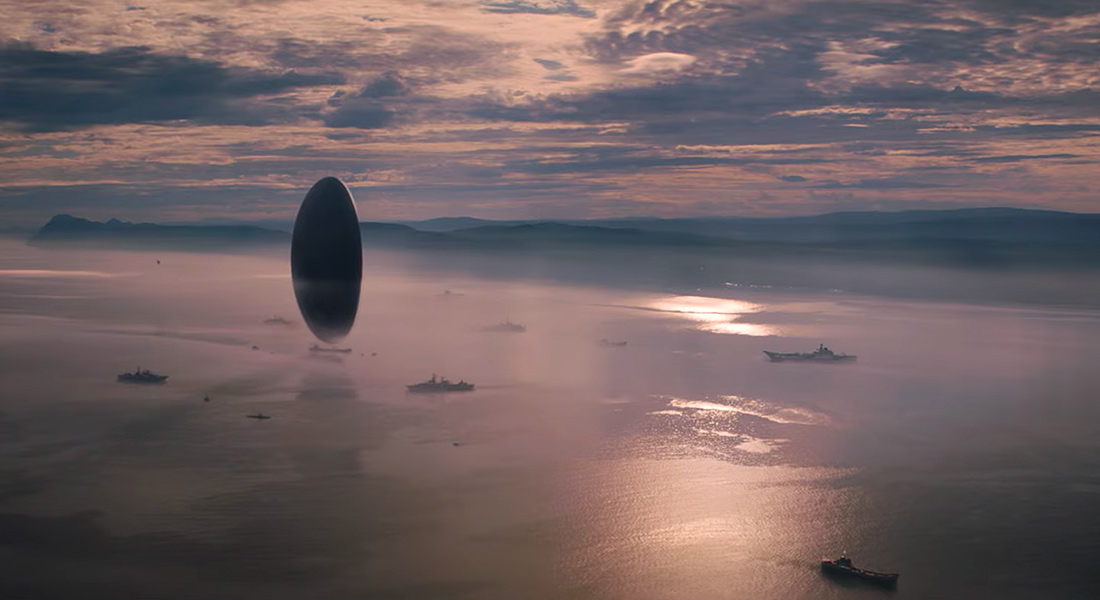 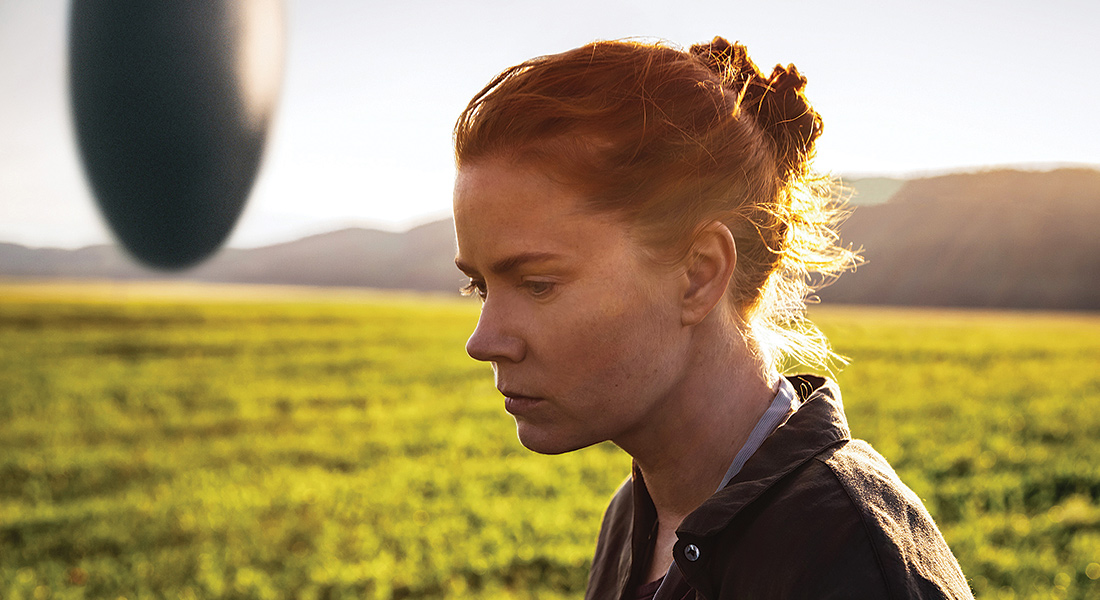 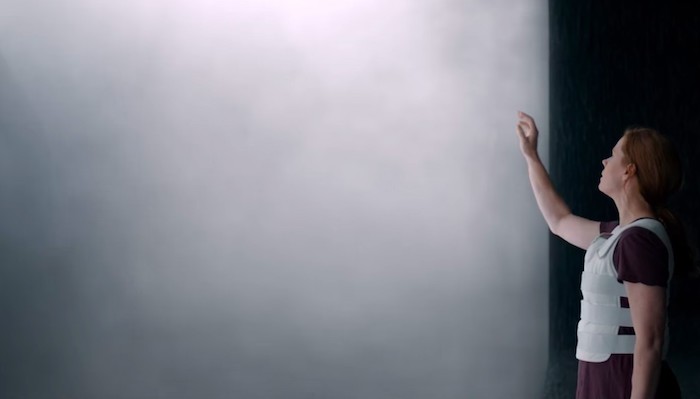