Please note: this program will be closed captioned.

Gang is the founding principal of Studio Gang, an architecture and urban design practice headquartered in Chicago with offices in New York, San Francisco, and Paris. A pioneer, she has been celebrated for expanding beyond architecture’s conventional boundaries to foreground relationships between individuals, communities, and the environment.

Drawing insight from ecological systems, Gang’s analytical and collaborative approach has produced some of today's most compelling structures, including the Aqua Tower in Chicago, Kalamazoo College’s Arcus Center for Social Justice Leadership in Michigan, and Writers Theatre in Glencoe, Illinois. She is currently designing major cultural and civic projects throughout the Americas and Europe, including the Richard Gilder Center for Science, Education, and Innovation at the American Museum of Natural History in New York; the new United States Embassy in Brasília, Brazil; and the Global Terminal and Global Concourse at O’Hare International Airport in Chicago.

Gang is a distinguished alumna of the Harvard Graduate School of Design, where she was recently appointed Professor in Practice. She is the author of three books, and her work has been exhibited widely, including at The Museum of Modern Art in New York, the International Venice Architecture Biennale, and the Art Institute of Chicago. Her numerous accolades include the Cooper Hewitt National Design Award in 2013 and being named Architectural Review’s Architect of the Year in 2016. She was recently named one of 2019’s most influential people in the world by TIME magazine. 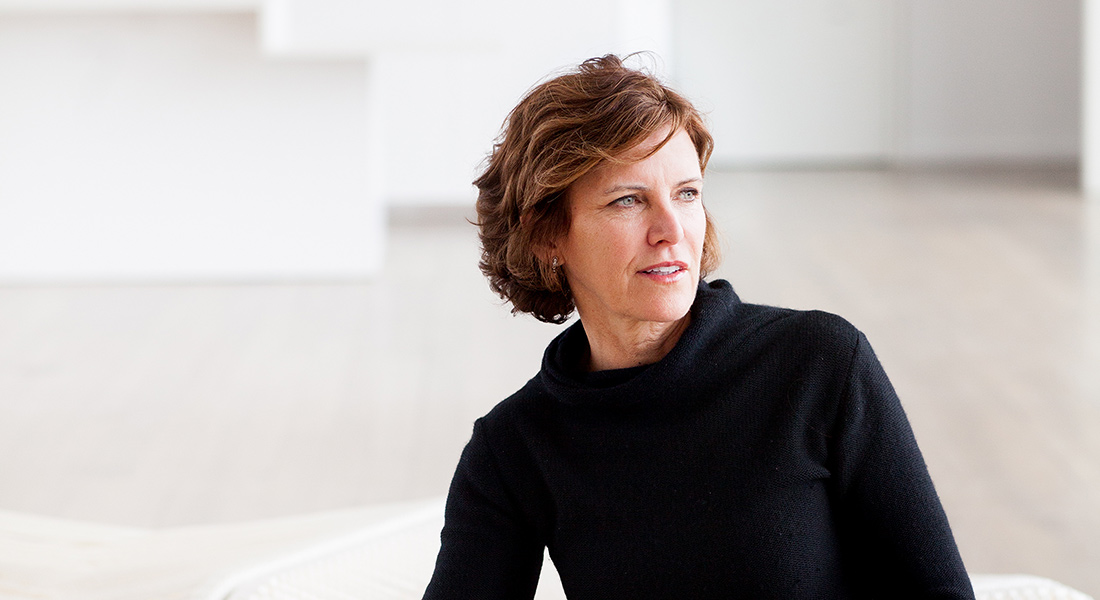 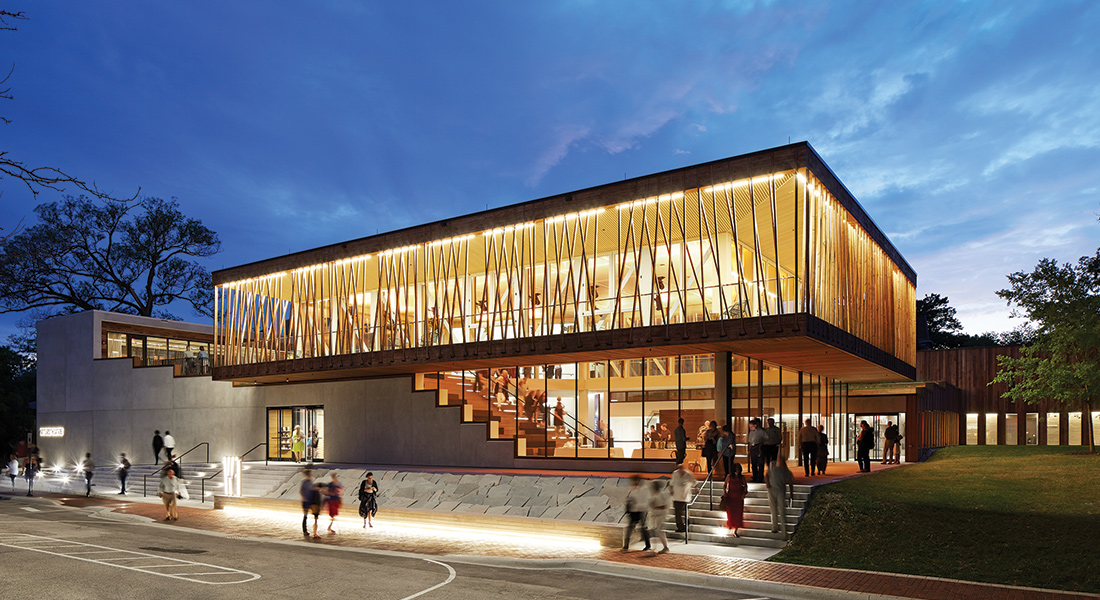 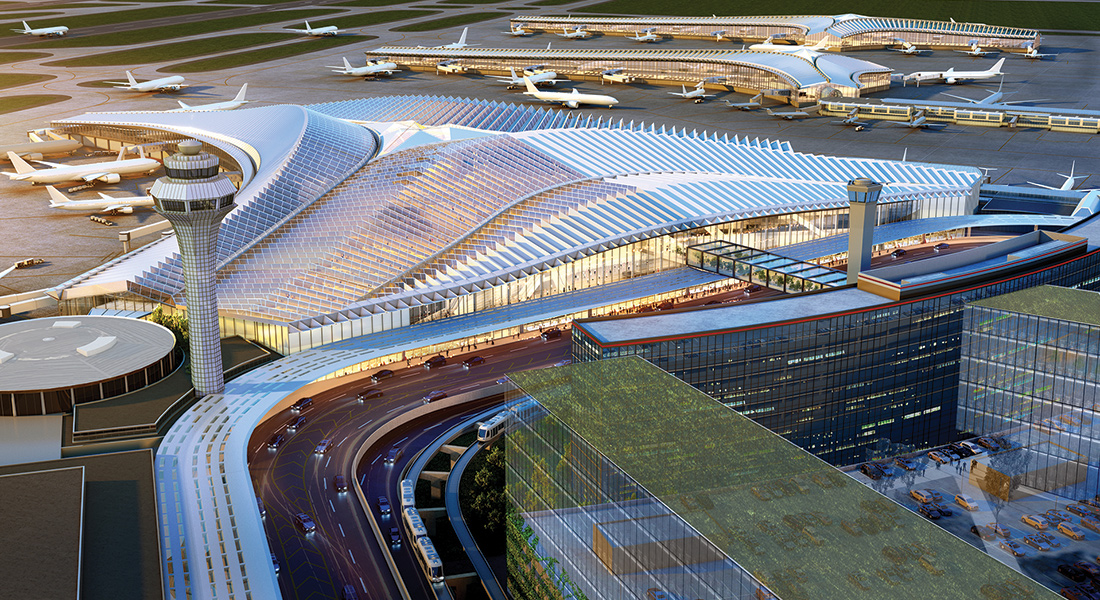 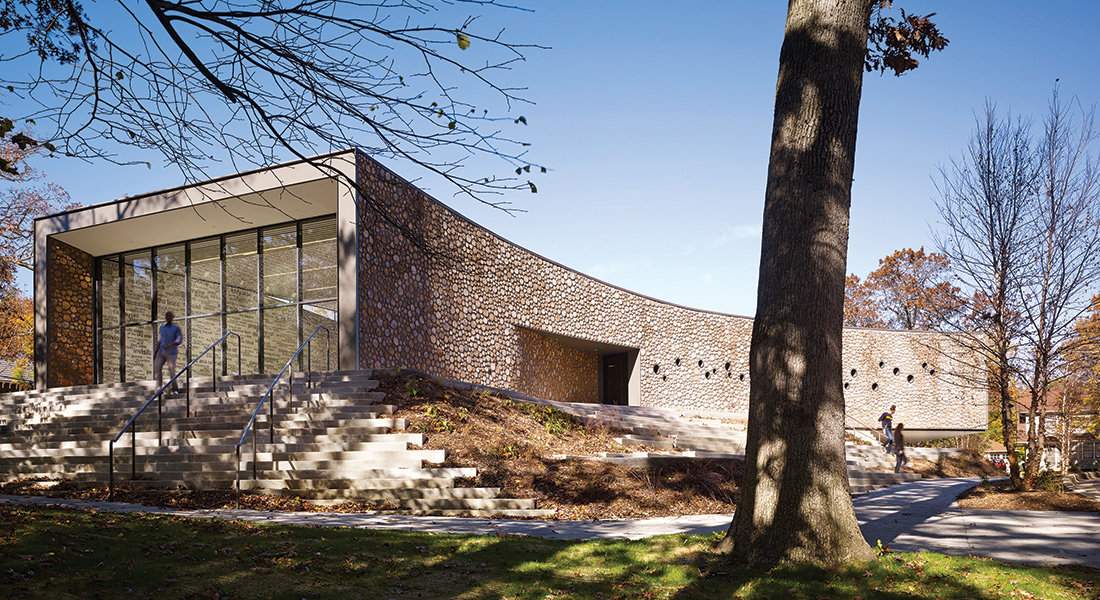 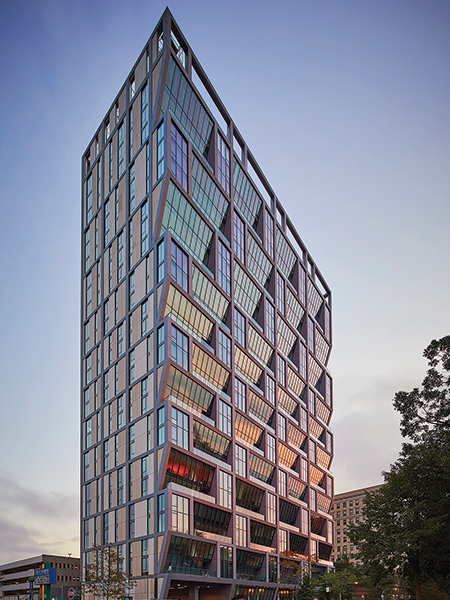 Solstice on the Park
© Tom Harris 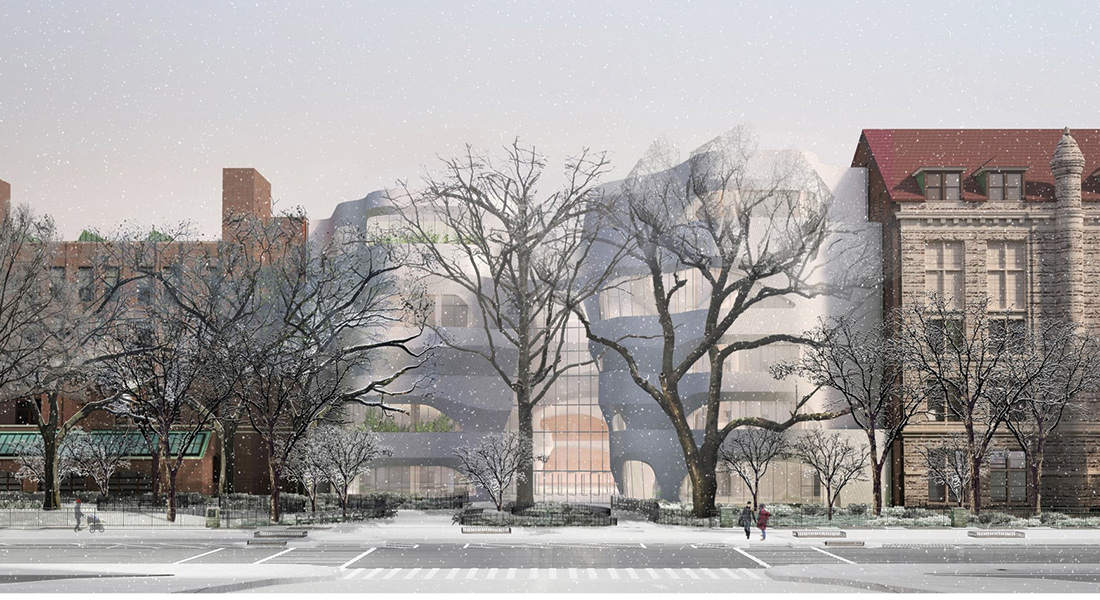 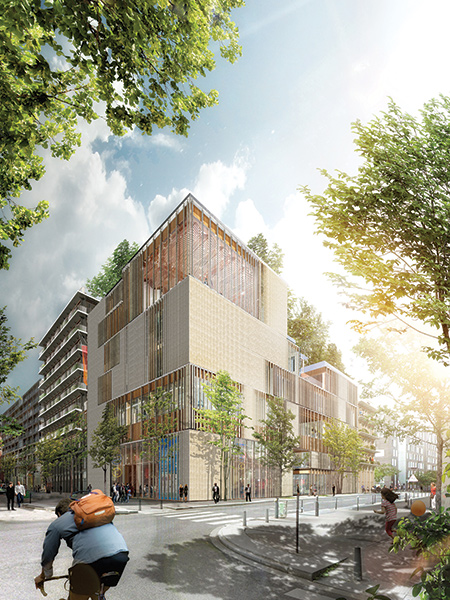 This lecture was made possible by the DeeDee and Herb Glimcher Program Fund, which supports presentations by distinguished speakers in the fields of art, architecture, and design, and cosponsored by Ohio State’s Knowlton School and the Wexner Center for the Arts.

Please note: this program will be closed captioned.