Shutdown: Lordstown and the American Dream

There was a time when factories like General Motors’ Lordstown Complex gave ordinary people the opportunity to secure for themselves and their families a share of the American dream. Now many of those facilities have been shut down, as have the opportunities they created. This lecture by Kevin Boyle, William Smith Mason Professor of American History at Northwestern University, will explore what’s been lost in the decimation of our nation’s industrial core—and what ordinary people might do to restore the dreams that once flourished there.

Kevin Boyle taught American history at Ohio State for 11 years before moving to Northwestern University in 2013. His books include The UAW and the Heyday of American Liberalism, 1945–1968; Muddy Boots and Ragged Aprons: Images of Working Class Detroit, 1900–1930; and Arc of Justice: A Saga of Race, Civil Rights, and Murder in the Jazz Age. He has also written articles and reviews for the Washington Post, New York Times, Detroit Free Press, Baltimore Sun, Chicago Tribune, and—he’s proud to say—Cobblestone Magazine for kids. 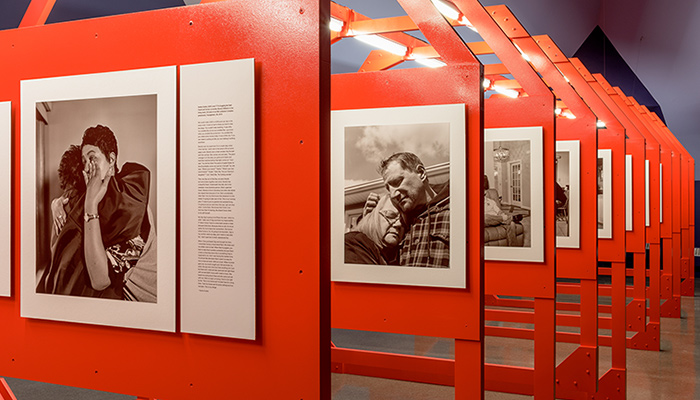 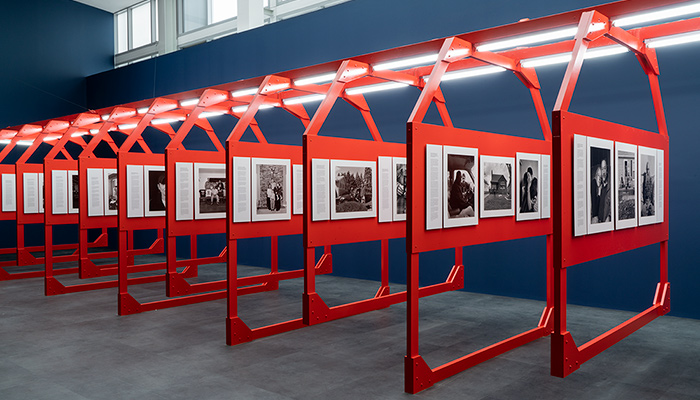 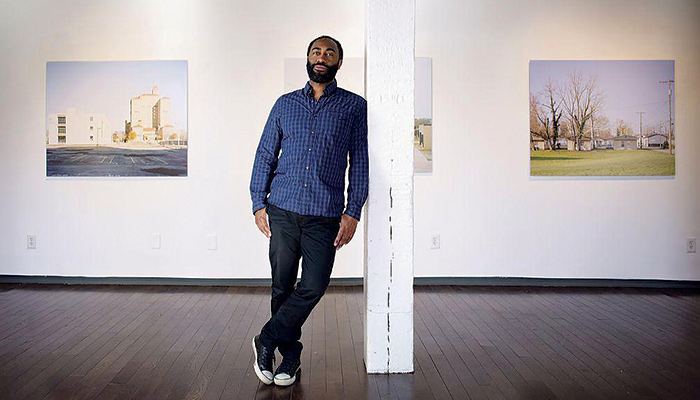 Do We Still Need Unions?