Advancing the arts as a catalyst for meaningful discussion of contemporary issues, this year's Director's Dialogue on Art and Social Change celebrates Wil Haygood's inspiring new work of social history, Tigerland 1968–1969: A City Divided, A Nation Torn Apart, and a Magical Season of Healing (due out from Random House on September 18). Haygood, journalist and author of The Butler, will be joined on stage by special guests for a discussion of Columbus's East High School and its miracle 1968–69 basketball and baseball seasons; race relations past and present; and Ohio State athletics.

The Wexner Center's Director's Dialogues are made possible in part by a lead endowment gift from an anonymous donor.

This year's Director's Dialogue is cosponsored by Ohio State's Department of Athletics with additional support from Ohio State's Sports and Society Initiative and the Ohio History Connection. The program is presented in conjunction with Columbus's yearlong celebration I, Too, Sing America: The Harlem Renaissance at 100. Find out more at cbusharlem100.org.

Chris Bournea (moderator), local journalist and director of Lady Wrestler: The Amazing, Untold Story of African-American Women in the Ring (2017).

Jack Gibbs, Jr., lawyer; his father was the first black principal at East High School (1967–71) and "savior of the 1954 Ohio State-Michigan game" as a fullback for the Ohio State Buckeyes.

Wil Haygood, currently a Visiting Distinguished Professor in the department of media, journalism, and film at Miami University. After spending nearly three decades as a journalist for the Boston Globe and Washington Post, he has authored numerous books including Sweet Thunder: The Life and Times of Sugar Ray Robinson (2011); The Butler: A Witness to History (2013), later adapted into a critically acclaimed film; and Showdown: Thurgood Marshall and the Supreme Court Nomination That Changed America (2015).

William Shkurti, author of The Ohio State University in the Sixties: The Unraveling of the Old Order (Trillium Books, 2016).

More about Tigerland at Penguin Random House, due out September 18 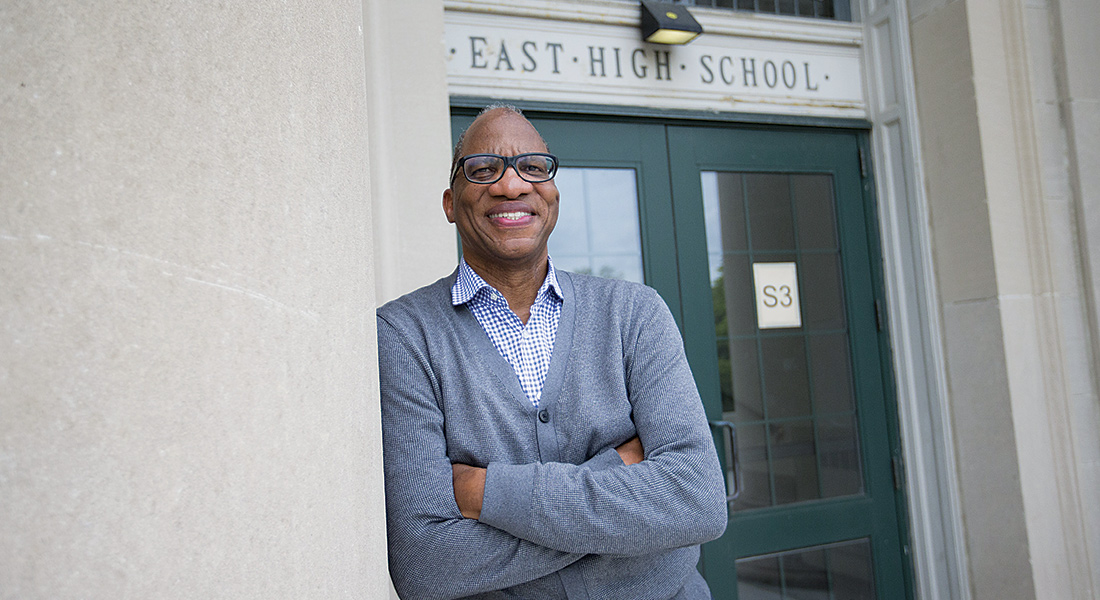 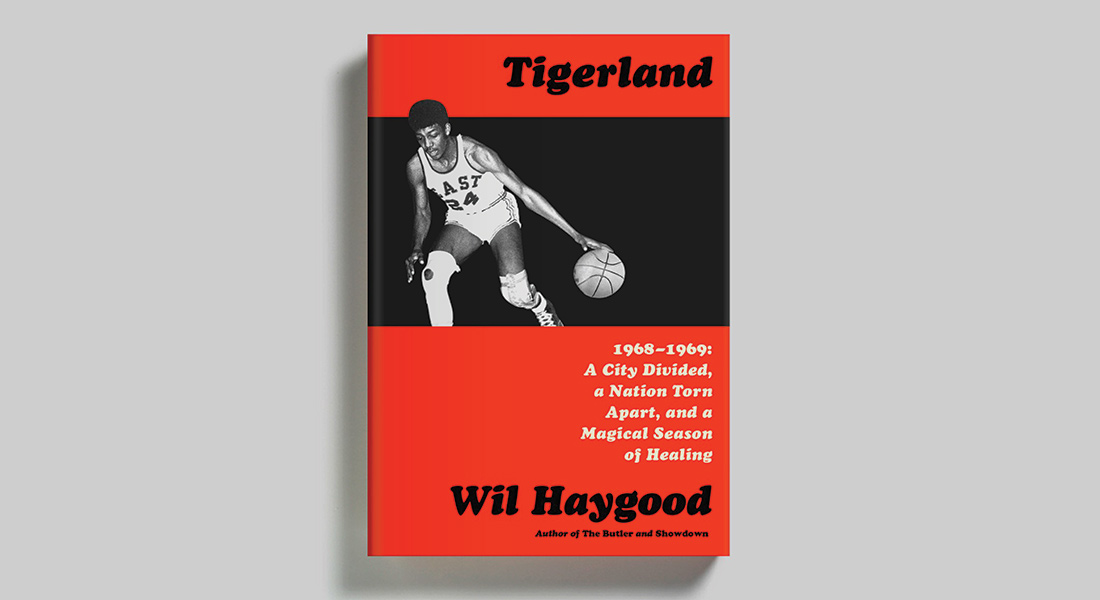