In celebration of the film’s 30th anniversary

Celebrate the 30th anniversary of Tongues Untied, Marlon Riggs’s groundbreaking documentary on the lives and perspectives of black gay men, with this free screening followed by a lecture by scholar Darius Bost.

Combining interviews with performance, poetry, and personal reflection, Tongues Untied originally aired on PBS stations in 1991, facilitating fresh conversations and fierce debates across communities about the place of black gay life in the United States. Anchored by the rallying cry that “black men loving black men is the revolutionary act,” the film continues to speak to some of the most fundamental cultural struggles of our times.

Stay after the film for Bost’s lecture “Black Gay Freedom: Aesthetic Experimentation and Abolitionist Imaginings in the Work of Marlon Riggs.” Building on Bost’s recent book on the black gay cultural renaissance of the 1980s, this talk will focus on the history of New York–based organizations Gay Men of African Descent (GMAD) and Other Countries Collective alongside the experimental films of Marlon Riggs (1957–94). Bost will explore Riggs's aesthetic experimentation as an imaginative practice of freedom from the modes of capture that have marked the black male homosexual as a “slave” within the black political imagination.

Darius Bost is assistant professor of ethnic studies in the School for Cultural and Social Transformation at the University of Utah. His first book, Evidence of Being: The Black Gay Cultural Renaissance and the Politics of Violence (University of Chicago Press, 2018), is an interdisciplinary study of black gay art and activism in Washington, DC, and New York City during the early era of the AIDS epidemic in the US. 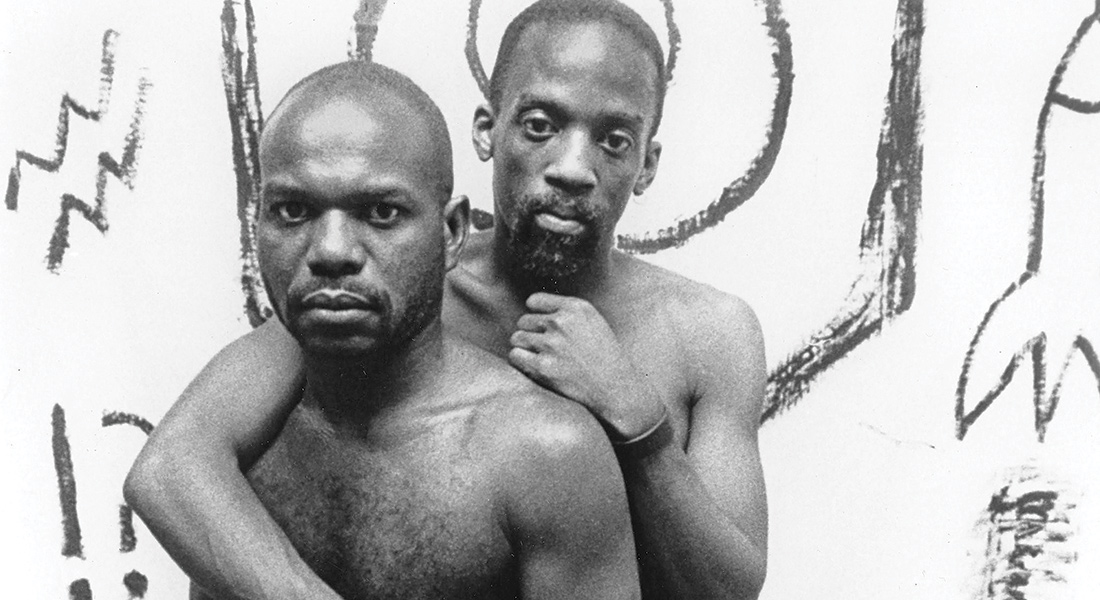 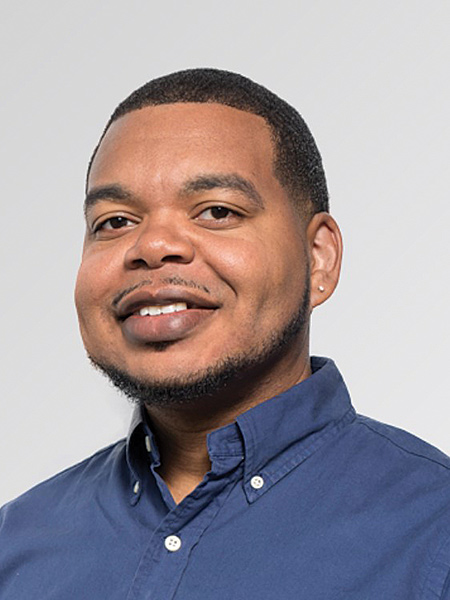 Cosponsored by Ohio State’s Department of Women’s, Gender and Sexuality Studies; The Women’s Place; and Wexner Center for the Arts