STREAM ONLINE
Free for all audiences at vielmetter.com

The Wex is partnering with Vielmetter Los Angeles to stream Stanya Kahn’s No Go Backs May 8–24 and host a live conversation with the artist and Wex curators Lucy I. Zimmerman and Jennifer Lange on May 13.

Interdisciplinary artist Stanya Kahn’s short film No Go Backs (2020) is a timely vision of a world on the edge of collapse and the young people who are set it inherit it. The film premiered at the Wexner Center in a solo exhibition (originally scheduled to be on view January 26–April 22) and was set to make its west coast premiere at Vielmetter Los Angeles, but both shows are currently on hold due to COVID-19.

No Go Backs will be available to stream free of charge May 8–15 on Vielmetter Los Angeles’s website.

A live conversation between Stanya Kahn, Associate Curator of Exhibitions Lucy I. Zimmerman, and Film/Video Studio Curator Jennifer Lange will take place on May 13 at 7 PM EDT / 4 PM PDT. Click here for details and to register.

Shot on Super 16mm film and created with the support of a residency in the Wexner Center’s Film/Video Studio, No Go Backs is an intensely visceral, highly compressed work that begins by following two teens who leave the city for the wild, immersing viewers in fragments of their journey. The pair moves along sites of California’s water wars of the early 1900s—a political conflict over natural resources with still-unfolding consequences—and amid the Eastern Sierra’s monumental landscapes in a haze of adolescent distraction, malaise, and ultimately wonderment. When more kids take off for the wilderness, the film becomes an allegorical epic for an entire generation that must find a new way forward.

Known for experimental videos that play with fiction, reality, humor, pathos, and the uncanny, Kahn visited the Wex in April 2018 to present Stand in the Stream (2011–17). The celebrated film incorporates a mass collection of footage all shot or captured live onscreen by the artist, tracing the arc of her activist mother’s declining health and death and her own role as a parent amid rapidly shifting digital and political landscapes that span online chat rooms, street demonstrations, and her own home.

Kahn’s short, looped animations that use marks, motifs, and characters from her paintings and drawings were also view in our lower lobby as part of the original exhibition here.

Stanya Kahn: No Go Backs is organized by the Wexner Center and curated by Associate Curator of Exhibitions Lucy I. Zimmerman. 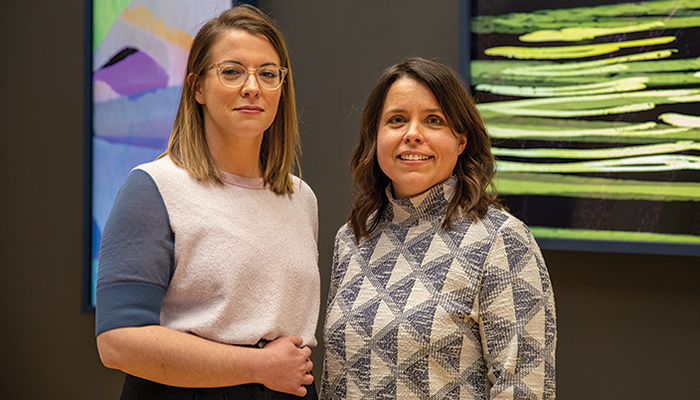 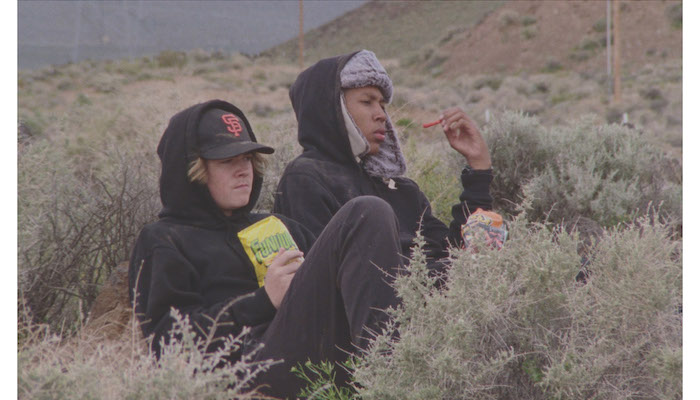 Tell me a lie: Liz Roberts on Stanya Kahn 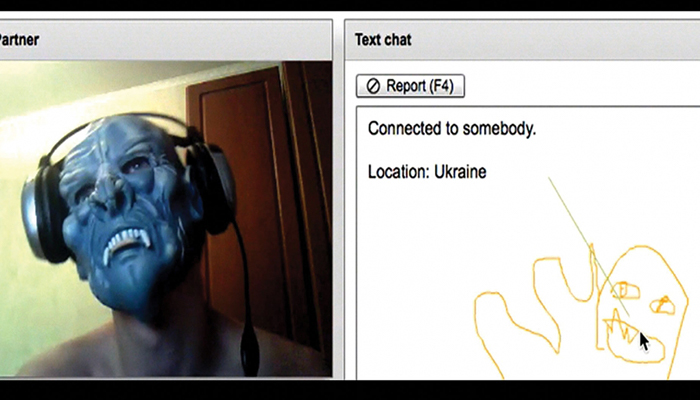 Stanya Kahn Stand in the Stream

STREAM ONLINE
Free for all audiences at vielmetter.com