Oscar-winning animator and animation historian John Canemaker returns for the world premiere of this beautifully hand-drawn adaptation of a story from Sherwood Anderson’s Winesburg, Ohio (1919). The film follows Wing Biddlebaum, a lonely former schoolteacher whose “hands” led to a scandal that drove him from his previous town and life’s calling. (17:10 mins., DCP)

Following the screening, Canemaker will discuss and demonstrate his process of animating the film. A display of original artwork used in the making of Hands will be on display in the lower lobby October 21–November 10. (program approx. 70 mins.)

Canemaker’s The Moon and the Son (2005) received an Academy Award for Best Animated Short Film. He is the author of such books as Winsor McCay: His Life and Art (1987/2005), The Art and Flair of Mary Blair (2003), and Walt Disney’s Nine Old Men and the Art of Animation (2001), among many others. Hands was supported through a 2016–17 Wexner Center Artist Residency Award. 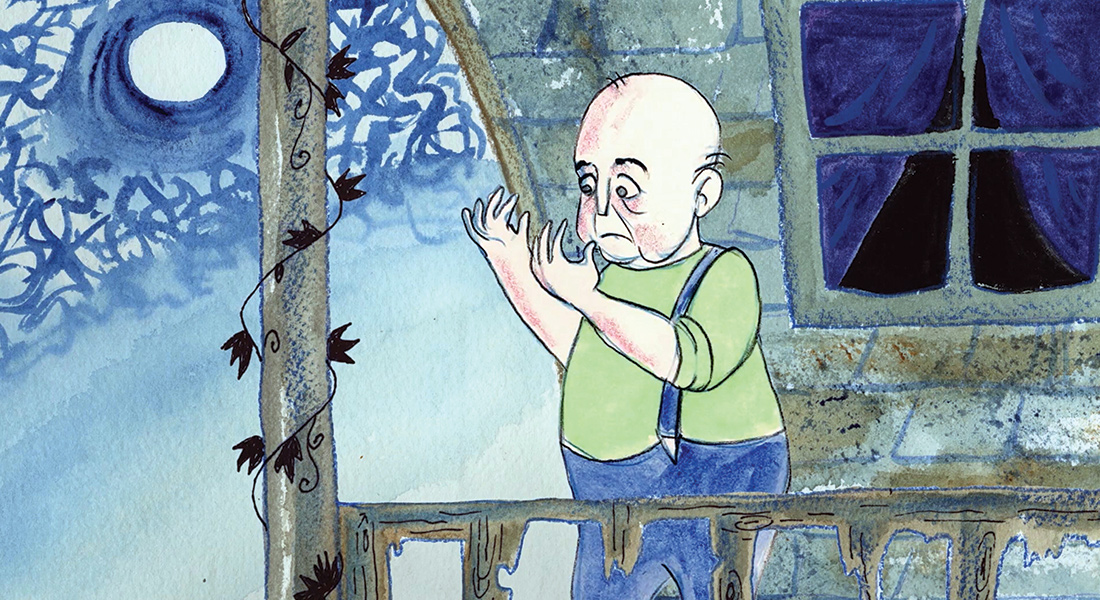 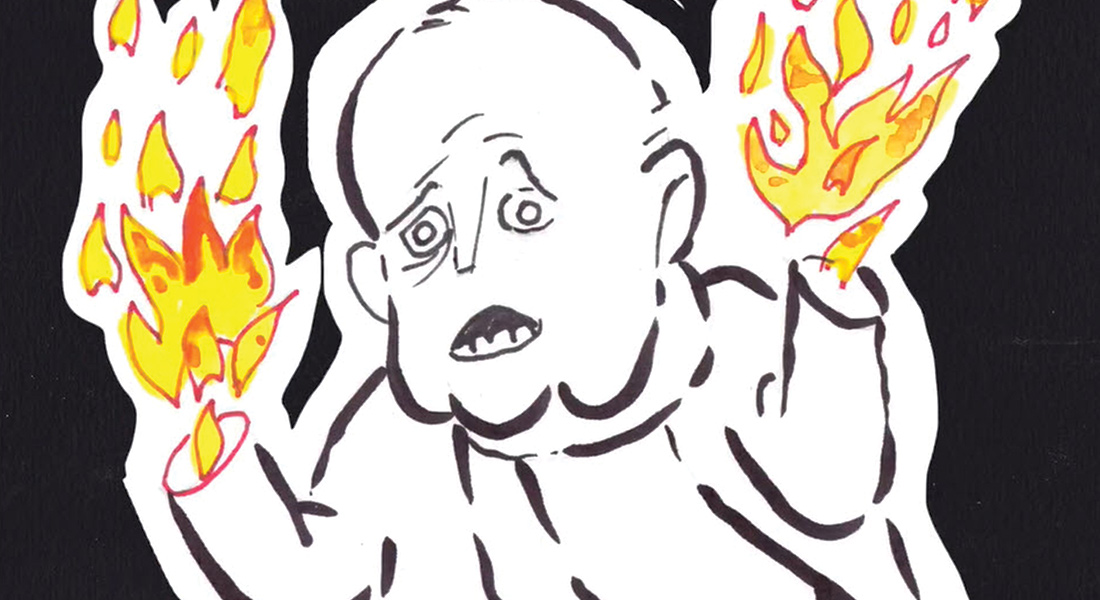 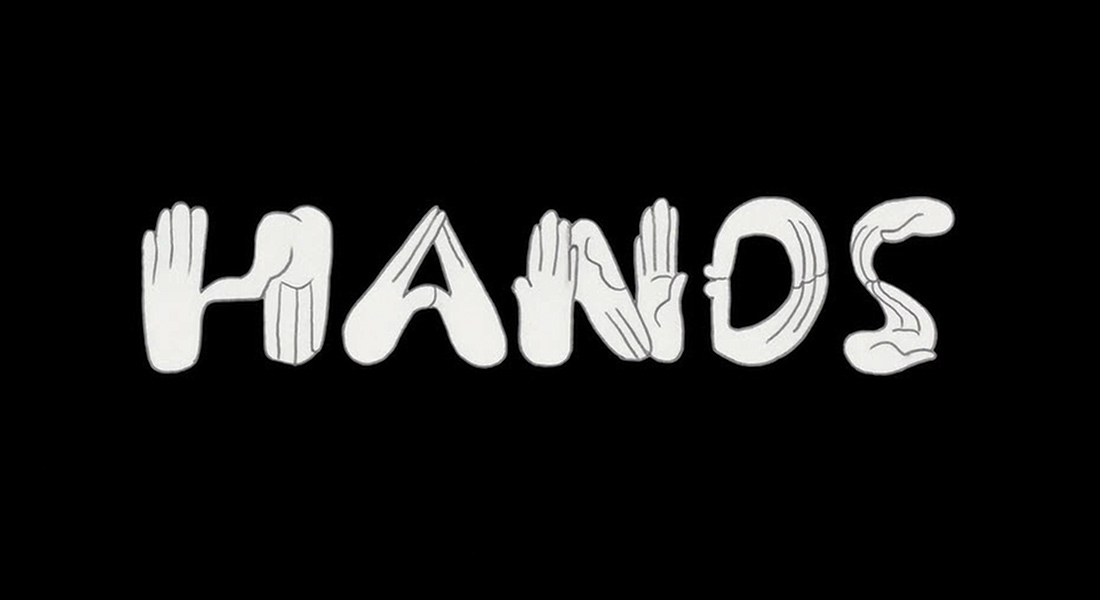 This project is supported in part by the National Endowment for the Arts. 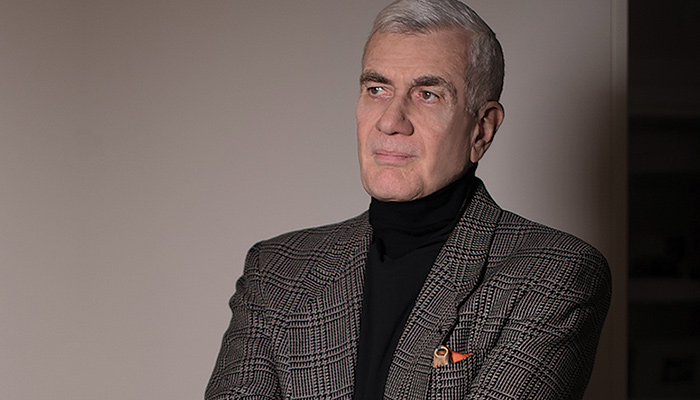