Regardless of their subject, the films of Barbara Hammer are driven by an urge, as she describes it, to “find the political.” The varied works in this program include her 1992 feature-debut documentary Nitrate Kisses, an exploration of hidden queer histories; Would You Like to Meet Your Neighbor? A New York Subway Tape (1985), a playful, performative video that features Hammer (outfitted in a costume made from subway maps) interviewing fellow passengers; and Snow Job: The Media Hysteria of AIDS (1986). (program approx. 100 mins.) 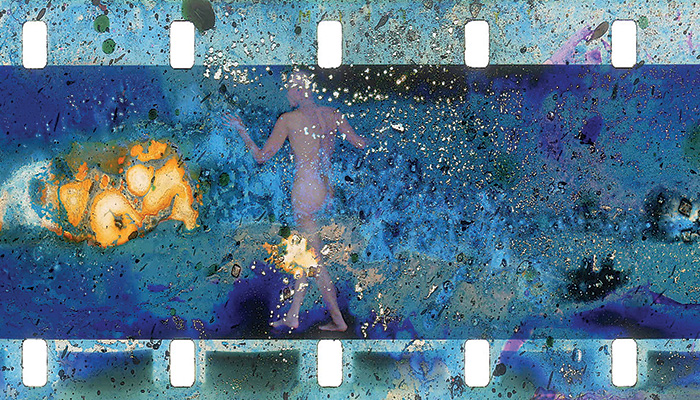 Barbara Hammer: In This Body 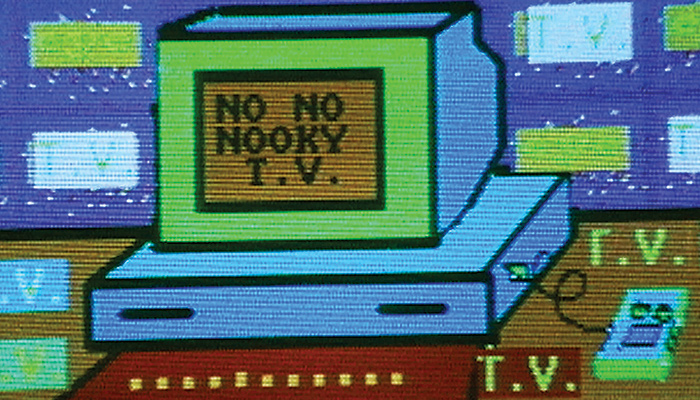 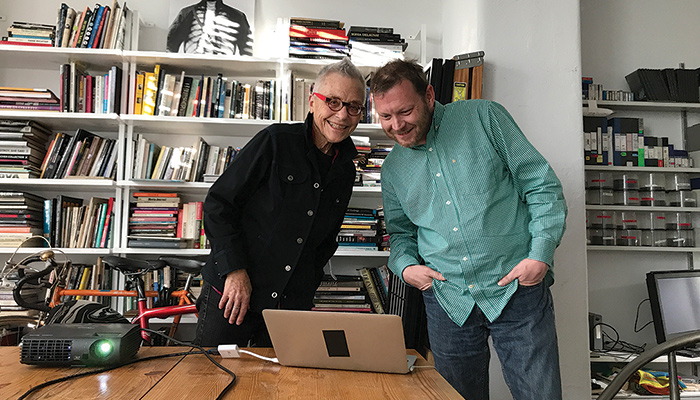 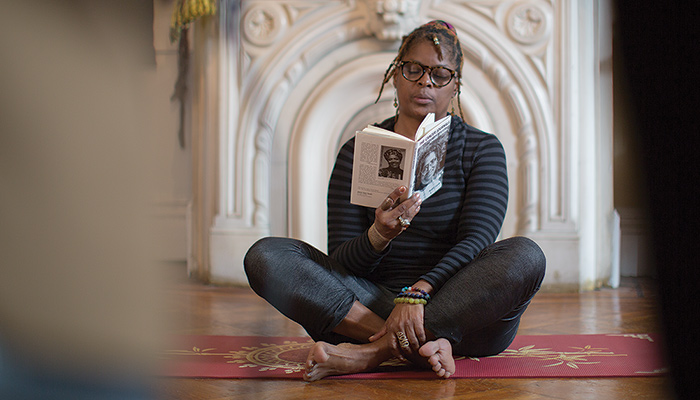