Catch pioneering rock band Low, which returns to the Wex on the heels of its most experimental album yet.

Built on the harmonic sensibilities of Alan Sparhawk (guitar and vocals) and Mimi Parker (percussion and vocals), Low has quietly produced one of the more challenging catalogues in indie music. Since forming in 1993, the Duluth, Minnesota–based band has refined its subtle and hypnotic sound over the course of 13 albums, launching a subgenre (“slowcore”) and becoming a dynamic force onstage.

With Double Negative (2018), Low has crafted its most radical-sounding release to date. The record’s production wraps the band’s aching, bare-bones melodies in distortion, dissonance, and static, pushing the boundaries of its established sound. The bold approach paid off, with the record appearing on best-of-2018 lists by NPR, Pitchfork, Stereogum, and Wire, among others.

Don’t miss this band that, 25 years into its career, has made its masterpiece—a claustrophobic, engrossing, and uncomfortably beautiful album that’s perfectly suited for our times.

"A document of contemporary social collapse, and as such [it] is the most important, devastating album of the year."
Guardian (UK) on Double Negative 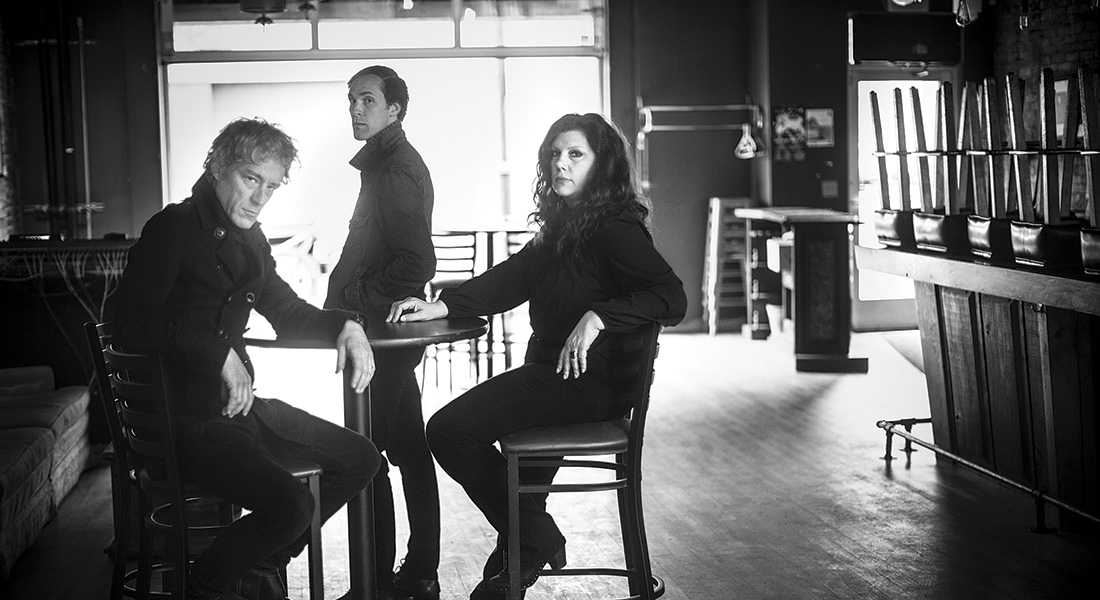 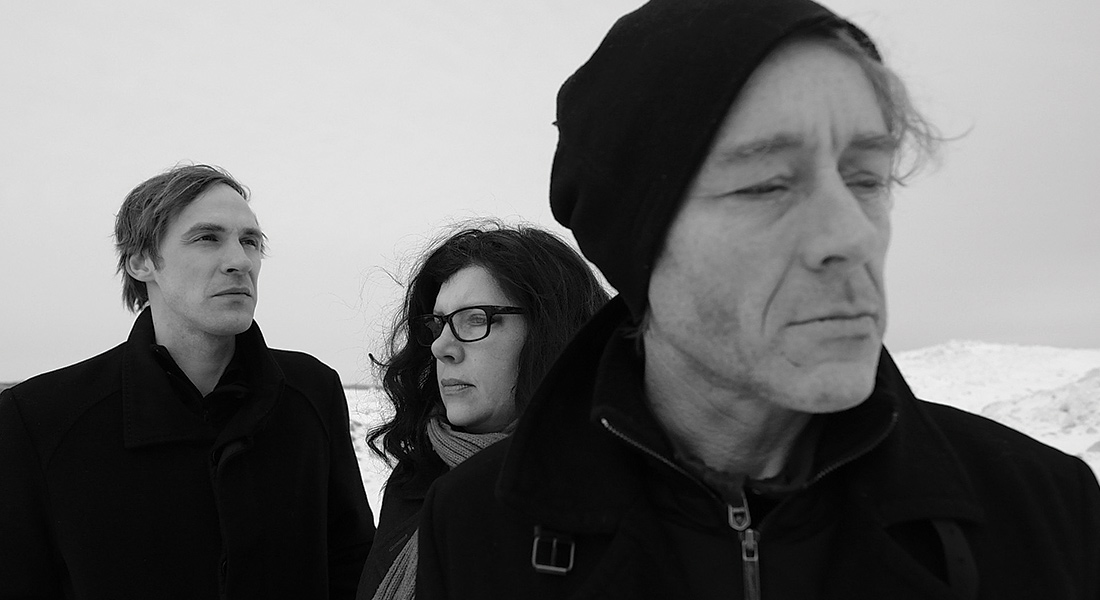 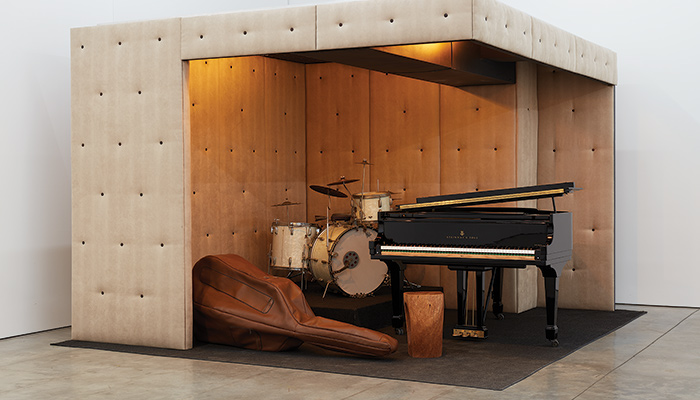 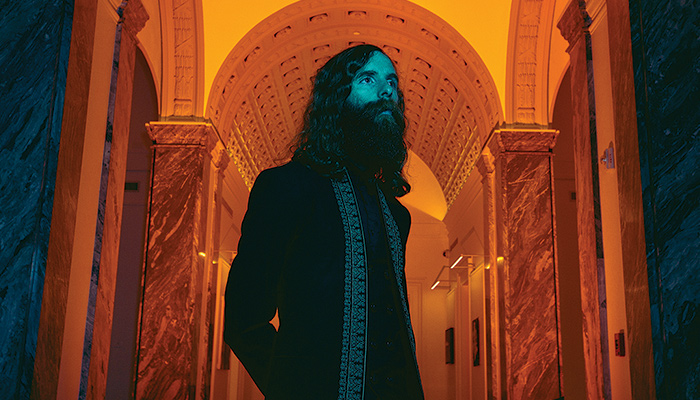 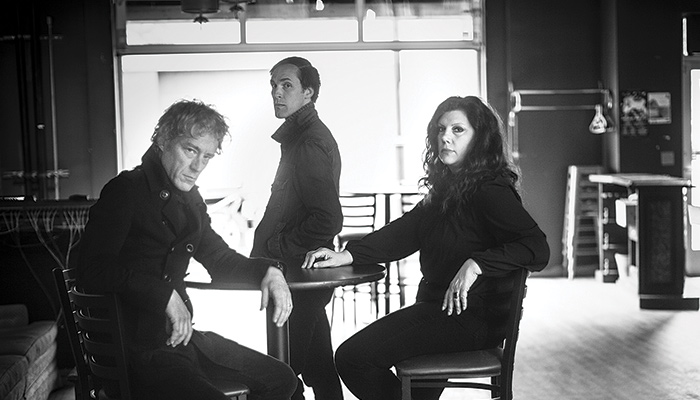