In this live performance using imagery culled from her impressive body of work, visual artist Mickalene Thomas will deliver an improvised VJ set that responds in real time to the music of Grammy Award–winning jazz drummer Terri Lyne Carrington. Creating an experience that’s uniquely queer, futuristic, dynamic, ineffable, and unpredictable, entrepe reunites the collaborators behind Je t’aime trois, the Wex-commissioned multichannel video work currently on view as part of the exhibition Mickalene Thomas: I Can’t See You Without Me. Thomas and Carrington have also performed variations of entrepe at the National Gallery of Art in Washington, DC, and at National Sawdust in Brooklyn, New York.

Please note: this performance contains mature content and may not be suitable for all ages.

Mickalene Thomas (b. 1971) is a native of Camden, New Jersey, and lives and works in Brooklyn, New York. Blurring the distinctions between object and subject, real and imaginary, she constructs complex portraits, landscapes, and interiors in order to examine how identity and gender are informed by the ways women are represented in art and popular culture. Thomas received a BFA from the Pratt Institute in Brooklyn and an MFA from the Yale University School of Art. Recent solo exhibitions of her work have been presented at such venues as the Henry Art Gallery, Seattle (2018); Spelman College Museum of Fine Art, Atlanta (2017); Museum of Contemporary Art, Los Angeles (2016); Aspen Art Museum, Colorado (2016), and the Brooklyn Museum, New York (2016).

Terri Lyne Carrington (b. 1965) is a three-time Grammy Award–winning drummer, composer, and producer. She has toured with music luminaries such as Herbie Hancock, Wayne Shorter, Al Jarreau, Stan Getz, David Sanborn, Joe Sample, Cassandra Wilson, Clark Terry, and Dianne Reeves. Carrington’s extensive recording career includes several albums she released as a band leader, including The Mosaic Project (2011), for which she won a Grammy for Best Vocal Jazz Album, and Money Jungle: Provocative in Blue (2013), for which she won a Grammy for Best Jazz Instrumental Album—becoming the first woman to win in this category. Her recording credits include work with John Scofield, Terence Blanchard, George Duke, Nancy Wilson, Esperanza Spalding, and Geri Allen, among many others. Carrington is the Zildjian Chair in Performance at the Berklee Global Jazz Institute at the Berklee College of Music in Boston. 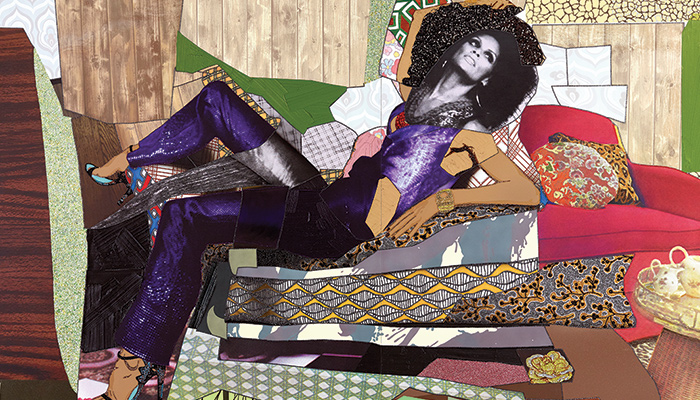 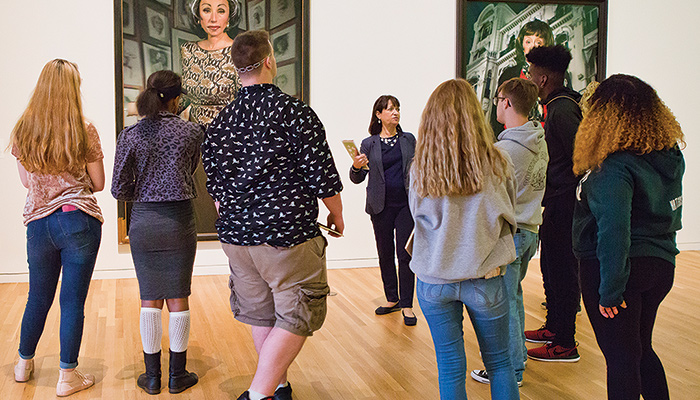 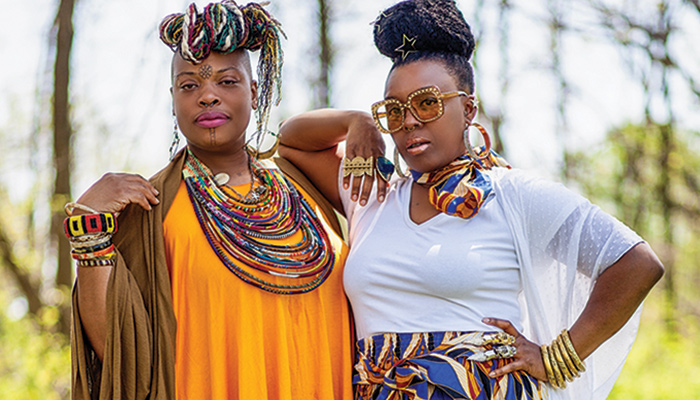 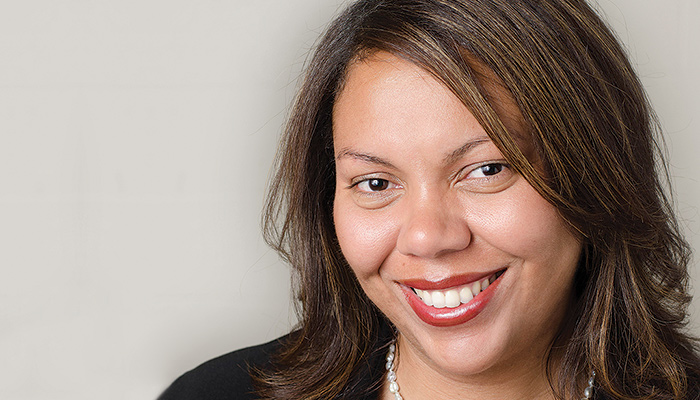 Muses, Funk, and Creative Legacies in the Art of Mickalene Thomas