Not wanting to put words in the man’s mouth, I’ve got a sneaking suspicion that John Carpenter would blanch at the idea of his films being used as texts in a classroom, but a body of work as rich and slyly political as his has always been ripe for analysis. Carpenter’s blend of superior craftsmanship (few use the widescreen frame as well) and his deep understanding of genre and its attendant pleasures make ample room for discussion.

At least that was the thinking behind a syllabus I prepared in grad school back in 2010. The class never happened—planned for a summer session when attendance is light to begin with. This was also shortly before Stranger Things landed and helped push along a full-blown Carpenter renaissance, and the filmmaker took to the road with his band performing his iconic scores and original work for adoring crowds the world over. Or, maybe, just maybe, the interest wasn’t there. Six students signed up, the class was killed, and the syllabus gathered dust. Until now.

This week's screening of Carpenter’s Escape from New York at the South Drive-In is cause for a lot of enthusiasm—the drive-in’s big screen feels like the perfect home for this fast, funny, and hugely entertaining dystopian cult classic—and was also a ripe moment for me to dig out this ultimately unused syllabus and course proposal. For those who may want a deeper dive into Carpenter’s extraordinary body of work, hopefully this provides some interesting guideposts. Many of the readings should be available via your library system with more academic texts through Ohio State’s library system. And if it doesn’t, that film list can’t be beat; links to watch your way through it have been added.

"In France I’m an auteur. In Germany I’m a filmmaker. In the UK I’m a horror director. In the US I’m a bum."
John Carpenter

The Films of John Carpenter: A Syllabus

For five decades Carpenter has crafted a singular and highly influential body of work. Generally considered a superior craftsman yet only a mere “genre” filmmaker, Carpenter’s work consists of a far richer and deeper collection of films than many would assume. Carpenter’s films envision a world plagued by anxiety and dread, where the order of the universe hovers this close to utter disarray. Whether its Michael Myers stalking and puncturing the perceived safety of the tree-lined suburbs in Halloween or Kurt Russell and a team of researchers isolated in an Antarctic military base hunted by an unnamed creature in The Thing, Carpenter conceives of a world where the enemy is not just the monster in the shadows, but the institutions and cultural anxieties that produce them.

This course will explore the bulk of Carpenter’s films as well as engage in issues and questions regarding Carpenter’s style, auteurism, politics, engagement with remakes, genre, and the “Golden Age” of Hollywood, and the relation of high/low distinctions in art.

The Cinema of John Carpenter: The Technique of Terror edited by Ian Conrich & David Woods 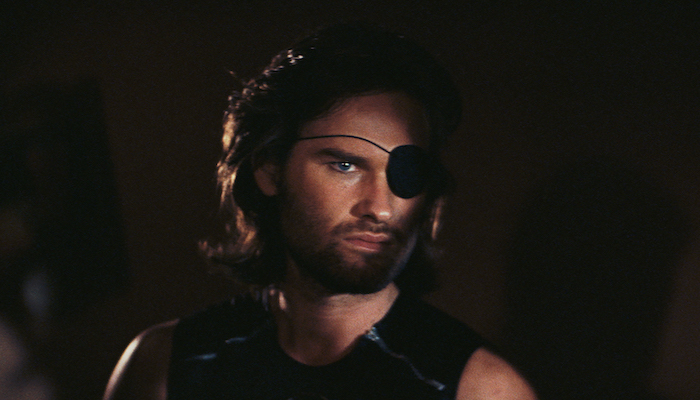 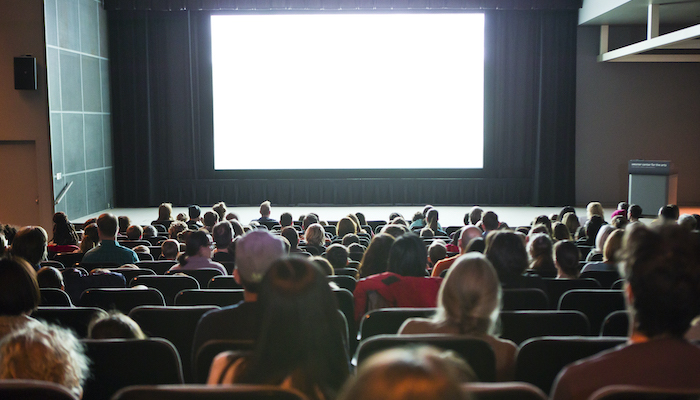 Welcome back to the movies!