Please note: We are no longer accepting RSVPs for this at-capacity event. Seating will be first-come, first-served for the general public.

Revel in a sure-to-be-fascinating evening with visual artist, filmmaker, and provocateur John Waters and celebrated author and cultural critic Lynne Tillman. The pair will discuss Waters’s recent exhibitions and art career. Pick up signed copies of their books before or after the program.

The director of Pink Flamingos and Hairspray, Waters is the subject of the exhibition John Waters: Indecent Exposure—the most comprehensive retrospective of his riotously transgressive gallery-based art to date—on view at the Wex through April 28. The galleries will be open until 10 PM following the conversation on March 18 (with free admission) for you to explore.

In addition to essays, novels, and a column in Frieze, Tillman has written for exhibition catalogues including the center’s own Pipilotti Rist: The Tender Room and the Whitney’s latest, Andy Warhol―From A to B and Back Again.

Established in 2004 through the generosity of Bill and Sheila Lambert, the Lambert Family Lecture Series invites experts to explore global issues in art and contemporary culture with the community’s diverse audiences. Past guests have included such artists and scholars as Arthur Danto, Christian Marclay, Josiah McElheny, Robert Storr, Luc Tuymans, and Diana Widmaier Picasso.

Order of the evening

John Waters has written and directed 16 movies including Pink Flamingos (1972), Polyester (1981), Hairspray (1988), Cry-Baby (1990), Serial Mom (1994), and A Dirty Shame (2004). He’s the author of eight books, including Crackpot (1986); Art: A Sex Book (2003, cowritten with Bruce Hainley); Shock Value (2005); Role Models (2011); and Carsick (2015). Make Trouble, published by Algonquin Books in 2017, features his commencement speech delivered at the 2015 Rhode Island School of Design graduation ceremony. Waters is also a renowned visual artist. His photographs have been shown in galleries all over the world, including a presentation at the Wexner Center in 1999, his first solo museum exhibition.

In 2014–15, several institutions recognized Waters’s 50 years in filmmaking including the Film Society of Lincoln Center and the British Film Institute. In May 2015, he was awarded an Honorary Doctorate of Fine Arts from the Rhode Island School of Design and the same by the Maryland Institute College of Arts in May 2016. The French Minister of Culture bestowed Waters with the rank of Officer in the Order of Arts and Letters in 2015, and in 2017, he was honored with the Writers Guild of America East’s Ian McLellan Hunter Award for his body of work as a screenwriter. Waters is a member of The Academy of Motion Picture Arts and Sciences and the National Academy of Recording Arts and Sciences and served on the boards of The Andy Warhol Foundation and Printed Matter, as well as on the Wexner Center’s International Arts Advisory Council.

Lynne Tillman writes novels, stories, and criticism. Her novels are Haunted Houses (1987); Motion Sickness (1991); Cast in Doubt (1992); No Lease on Life (1998), finalist for a National Book Critics Circle Award; American Genius, A Comedy (2006); and Men and Apparitions (2018), recently published by Soft Skull Press. Her fiction collections include Absence Makes the Heart (1990); The Madame Realism Complex (1992); This Is Not It (2002); and Someday This Will Be Funny (2011). Tillman’s nonfiction books and essay collections include The Broad Picture (1997); The Velvet Years: Warhol’s Factory 1965–67 (1995), with Stephen Shore’s Factory photographs; and What Would Lynne Tillman Do? (2014), a finalist for the National Book Critics Circle Award in Criticism.

Tillman is a regular contributor to artists' books and museum catalogues, including works on Carroll Dunham, Jim Hodges, Roni Horn, Joan Jonas, Jeff Koons, Barbara Kruger, Cindy Sherman, and David Wojnarowicz. Recent contributions include "Playing Both Sides," an essay on Raymond Pettibon's work for the catalogue of his New Museum retrospective (2017); an essay/story on Anne Collier’s work (2018); and the essay "Warhol, Existentially" for the Whitney's major retrospective Andy Warhol—From A to B and Back Again (2018). Tillman writes a bimonthly column, "In These Intemperate Times," for Frieze art magazine.

Tillman has received a Guggenheim Fellowship (2006) and a Creative Capital/Warhol Foundation grant for arts writing (2014). She’s currently a professor and writer in residence at The University at Albany (SUNY) and lives in New York City with bass player David Hofstra. 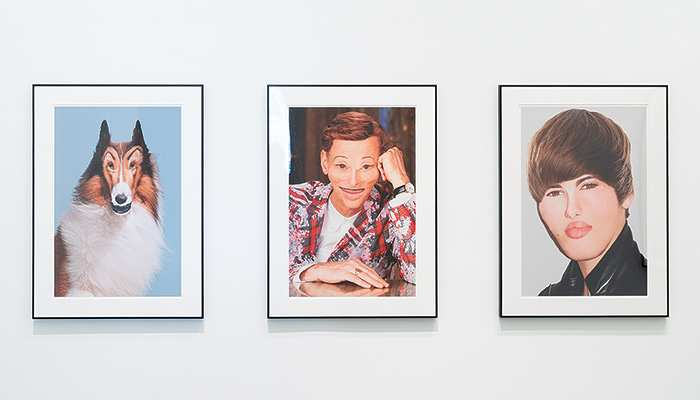 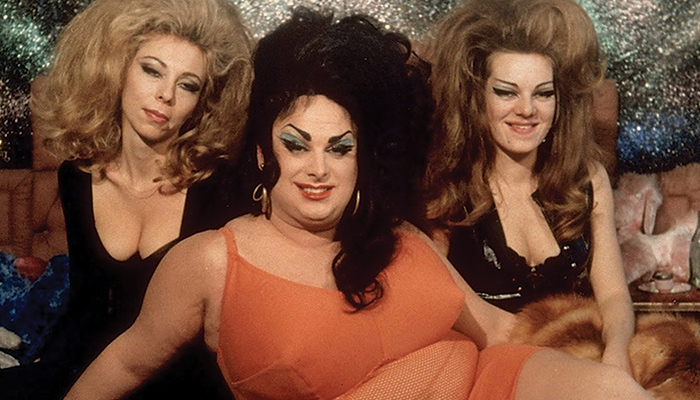 Please note: We are no longer accepting RSVPs for this at-capacity event. Seating will be first-come, first-served for the general public.