A Primer for Forgetting

Hear author Lewis Hyde, known for The Gift (1983) and Trickster Makes This World (1998), discuss his latest book, A Primer for Forgetting. With a unique structure woven from anecdotes, quotations, personal memoirs, and social history, his new publication delves into the concept of forgetting as a potential path to peace and rebirth in a culture constantly finding new ways to document and retain every moment of our lives. In the book, he explores the many situations in which forgetfulness is more useful than memory and asks us to consider the possibility that losing our ability to recall what we have experienced may, in fact, be a blessing.

More about the author

Lewis Hyde is an author and educator who taught at Kenyon College in Gambier, Ohio, for nearly 30 years. His additional published works include This Error is the Sign of Love, a book of poems, and On the Poetry of Allen Ginsberg and The Essays of Henry D. Thoreau, both of which he edited. Early in his career, Hyde received a National Endowment for the Arts grant to do research in Mexico. During that time, he began studying the anthropological history of gift economies, which became the starting point for his seminal work The Gift. Hyde has received research support from the National Endowment for the Humanities, the Lannan Foundation, the Guggenheim Foundation, the Getty Research Institute, and the Radcliffe Institute for Advanced Study. In 1991, he was named a MacArthur Fellow. 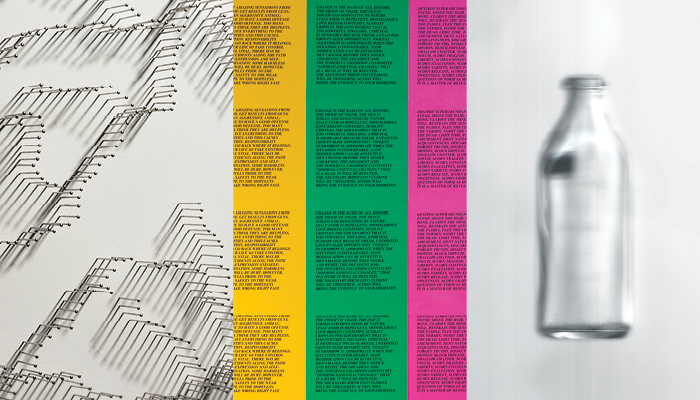 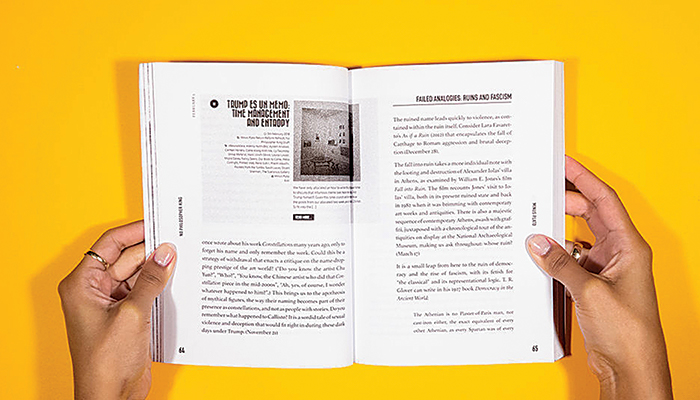 No Philosopher King: An Everyday Guide to Art and Life under Trump