The work of filmmaker Michael Schultz isn't just groundbreaking in its depictions of African American life on the big screen, it's also the source of some incredible music. His 1975 film Cooley High, which has been called "the Black American Graffiti," has just as solid a soundtrack of vintage hits as George Lucas's high school flashback; Rose Royce's original soundtrack for Car Wash has sold over two million copies; Krush Groove offers up a who's who of early rap stars alongside rock and R&B artists of the era; and the groups Stargard and DeBarge charted, respectively, via the soundtracks for Which Way is Up? and The Last Dragon.

The filmmaker, who had hoped to join us in person for the retrospective we've planned as part of programming around the release of Wil Haygood's Colorization: One Hundred Years of Black Films in a White World, will be Zooming in for scheduled events due to unforeseen circumstances. Before you check out the five-film series with related events kicking off October 14, here's a playlist of some of the best songs from these soundtracks. Along with tunes by the previously mentioned artists, Martha and the Vandellas, Stevie Wonder, LL Cool J, Sheila E and more, there are some words from Richard Pryor as Daddy Rich, his money-hungry evangelist character in Car Wash—a monologue that leads into a killer track from Royce and the Pointer Sisters. 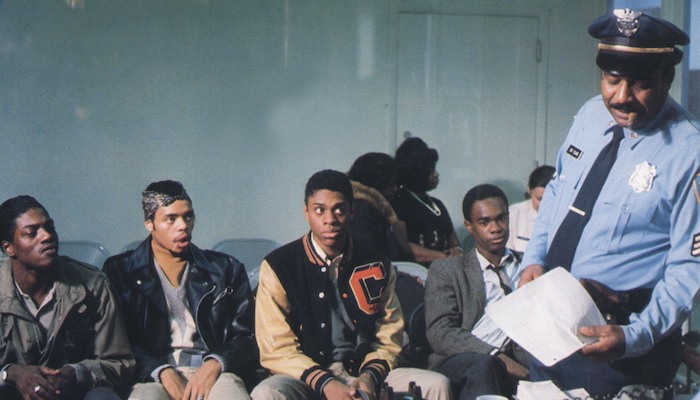 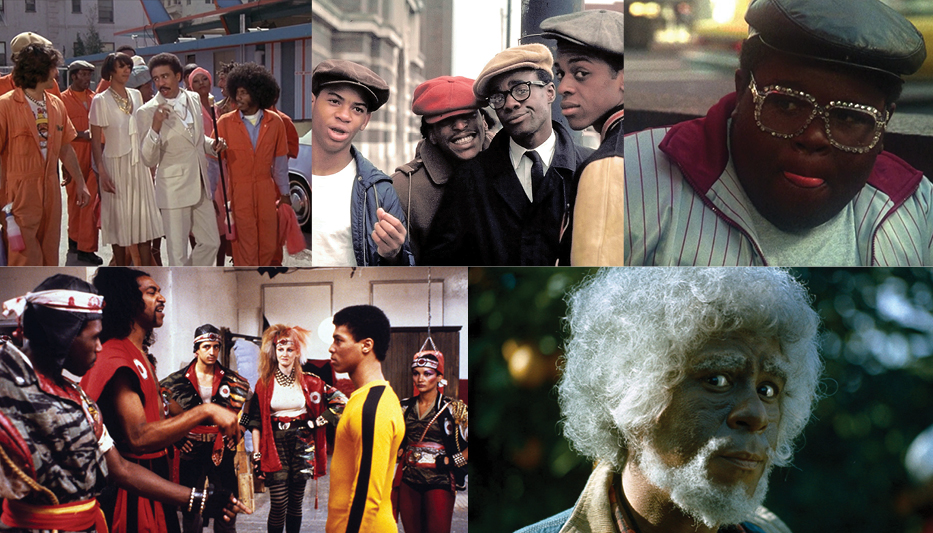 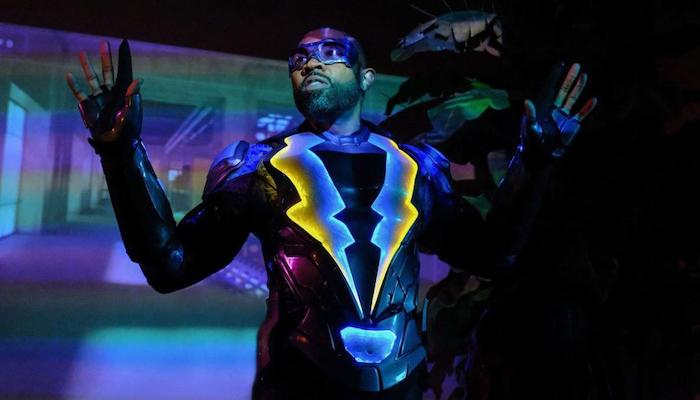 Michael Schultz on the small screen