Unorthodocs. The next must-go film fest.

Unorthodocs. launched last year at the Wexner Center for the Arts with a dense array of documentary programming over an extended weekend. With its second edition happening October 25-29, the festival officially joins a busy schedule of annual, multi-day film events around Central Ohio. Yet even this early on, Unorthodocs. is shaping up to stand apart as a destination fest for Columbus and beyond. Below, a few reasons why.

It’s unique in the region. Unorthodocs. was inspired in part by the work being done at innovative documentary film festivals around the world, like True/False in Missouri, Art of the Real at Lincoln Center in New York, or CPH:DOX in Copenhagen. But there’s nothing like it nearby. That combined with Columbus’s geographic proximity to a large chunk of the US population make it a great meeting point for doc aficionados from Chicago and Detroit to Pittsburgh and Louisville. 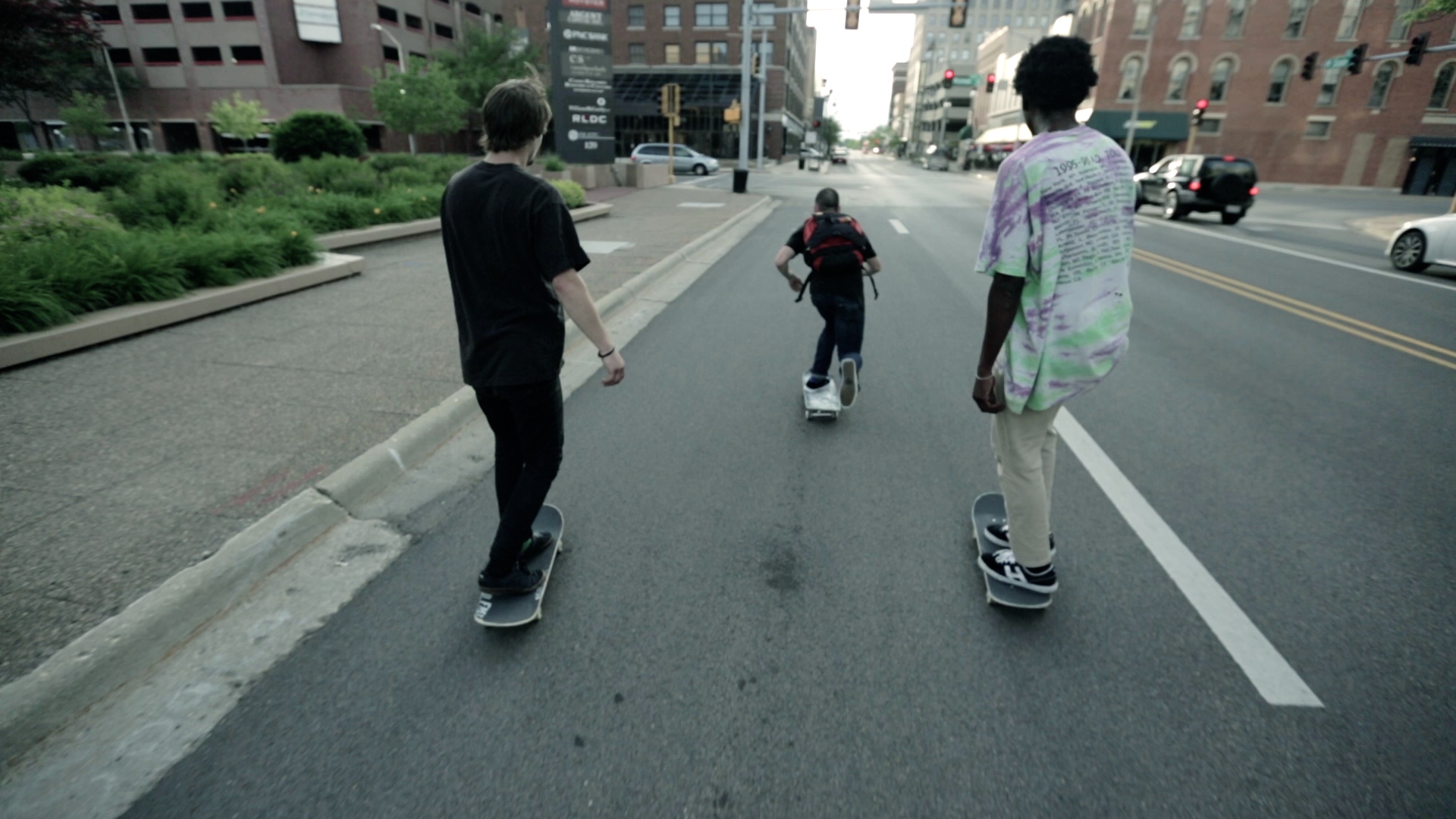 There’s something for virtually everyone. Skateboarders, lesbian strippers, radical black artists, a South American president under siege, young men caring for an elderly relative, the Global Seed Vault, the cast and crew of an iconic David Lynch film, and Australian politics by way of the country’s popular cinema are among the subjects covered in this year’s festival. At Unorthodocs., you can dip a toe into an individual topic or dive into a broad view of the best in modern nonfiction filmmaking. At what other festival will you encounter a film as innovative, delightfully titled, and shamefully unheralded as Who Invented the Yoyo? Who Invented the Moon Buggy?

It lifts up a variety of voices. The best way to be a functioning member of a diverse society like ours is to understand the perspectives of those who aren’t like you. Unorthodocs. is programmed to represent and share the experiences of the marginalized as well as the more mainstream. Kicking things off is an October 25 masterclass with Yance Ford, the director of Netlfix’s Strong Island and the first openly transgender man to be nominated for an Academy Award. 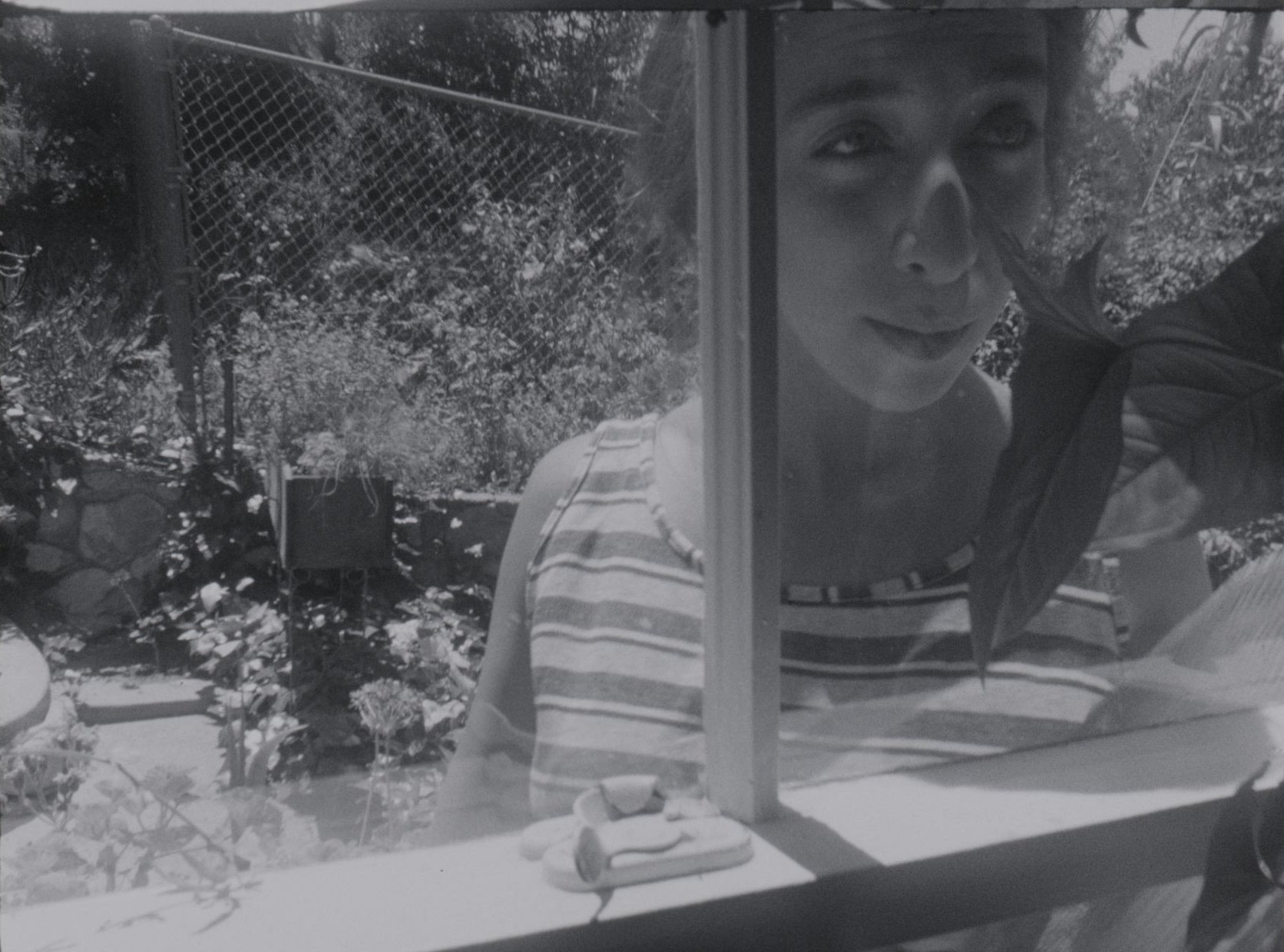 It’s one of the most affordable film fests in the country. That Yance Ford masterclass is free, as is the October 27 reception that lets you hang with the filmmakers and the fest’s closing selection, Maria Augusta Ramos’s The Trial, on October 29. For the rest of the impressive program, including nine visiting filmmakers; several classic, hard-to-see titles such as a new restoration of Chick Strand’s Soft Fiction; and the local and regional debuts of recent raves/potential Oscar contenders like Minding the Gap, Bisbee ’17 and América (by Ohio natives Erick Stoll and Chase Whiteside), single tickets aren’t just less expensive than the average premium festival admission, they’re priced lower than standard adult evening tickets at nearby multiplexes. And if you’re looking at multiple films, a festival pass can make the weekend even cheaper.

It's a welcome break from hot takes. With a news cycle currently spinning a breakneck speed, it can be hard to get a grasp of what's happening in the world and our place in it. The films of Unorthodocs. allow viewers to absorb more thoughtful takes on relevant issues ranging from immigration and food security to what it means to be a man in America, to the effects of corruption on a fragile democracy. These subjects touch all of our lives. They deserve more than 280 characters.

The complete schedule for Unorthodocs. is available here. Check out the trailer below.